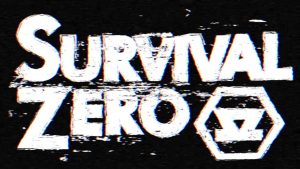 One year only after their creation, the french band Survival Zero unveil us The Ascension, their first full-length. 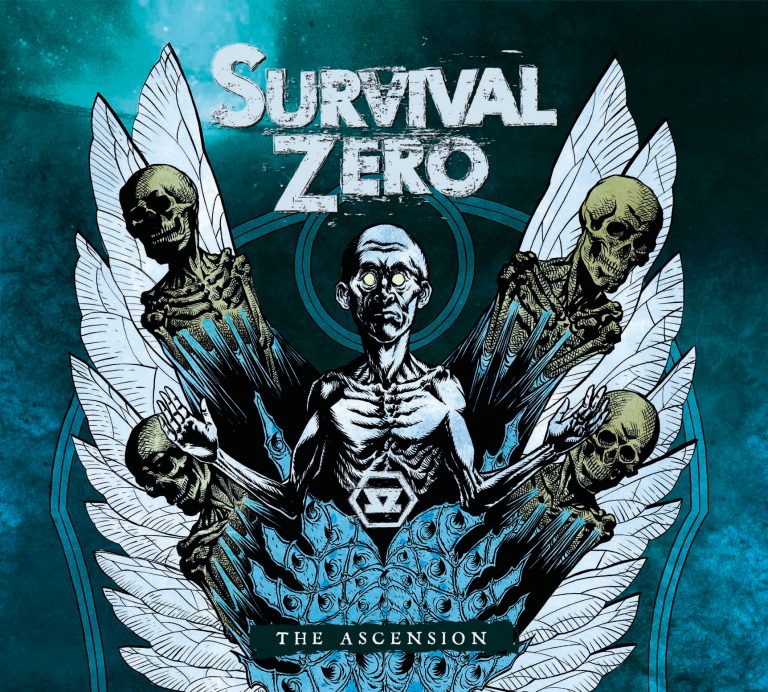 First song of this album, Lost in Eri begins with a sonar that leads us to a first rhythmic. THe tone is set, and Old Man’s Path is the next one. Between Groove, melodic and violent riffs as long as a powerful screaming voice, the band’s different influences gradually unfold under a massive sound. Quieter and more airy, Ascension offers a dissonant Progressive Metal touch to the French music before going back on more solid riffs. The band handle heaviness as much as catchy choruses and this track proves it, while Glorious Nemesis comes back with pure violence. Under those stirring riffs we can also find harmonics that lead the band to mark a break on the middle of the track before going back progressively. The storm rises again to end the track.
A smooth introduction for Degeneration quickly makes rage come again in the band’s music, and the track still navigates between a groovy Thrash Metal and more massive Death Metal harmonics, while incorporating some vocal choirs on the end. We continue with Eternal Return that also plays on the contrast of absorbing groove and piercing melodies melted to powerful vocals that can easily let place to instrumental parts when it’s needed. The Coldspot is a dark and gloomy instrumental track that lasts not long, letting place to an acoustic guitar that announces Foundation’s beginning. An airy track that focuses on this fast acceleration in those riffs that give the track this energy, but the song also profits of a clean voice and more technical parts, reminding Progressive Metal again. Last song, The Otherverse resumes this massive tone embellished by melancholic lead guitar and choirs. Highlighting all instruments, the track ends with a heavy break.

For a first album, Survival Zero definitely gave their best! The Ascension is a very diversified album that shows from the outset the band’s influences, and that develops them during nine tracks while expanding them. Released on M&O Music, it’s obvious that you will hear from them again…

One thought on “Review 181: Survival Zero – The Ascension – English”