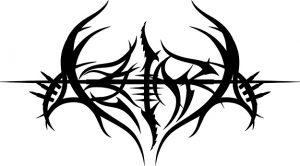 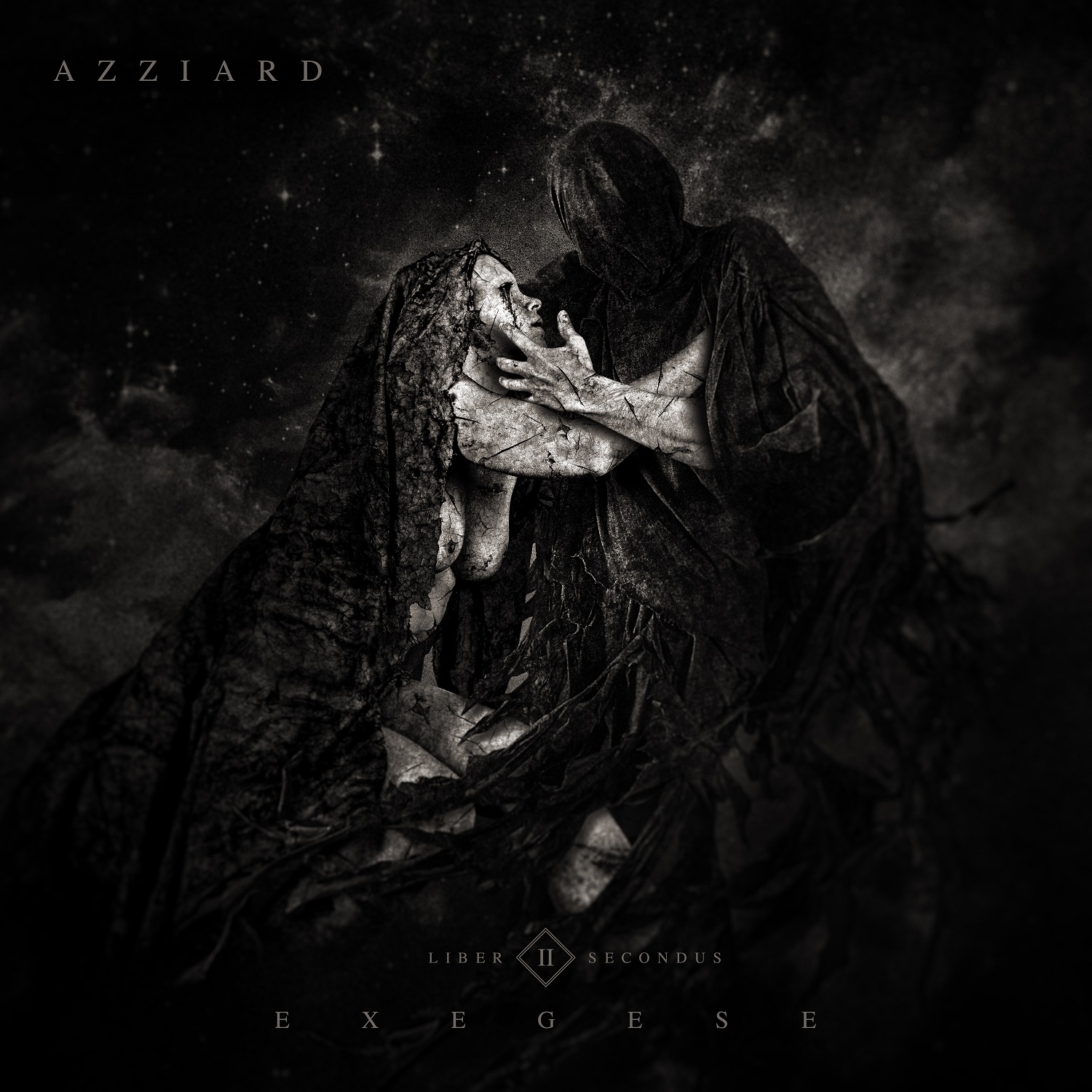 Let’s begin with Seven Sermons to the Dead, an instrumental track that offers us a first wave of the Frenchs tortured riffs, then harrowing sampled cries. Retrouvailles avec l’Âme is the next one, and we reconnect with this dark rhythmic, this oppressive ambience and last but not least this visceral screaming voice. Velocity and accuracy are of course part of the song, but this brief respite with voice that talks a few moments before restart the rhythm part, and this soft break are contrasting the track. Understandable and in french, howlings relate us this story, on the edge of DSBM influences. We go back on rawer riffs for The Three Prophecies, and they slow down only to create more airy and surprising ambiences, but they perfectly stick to the band’s universe. Incantation begin slowly too, but the rhythm part will be more impressive and progresses until it reaches its climax with those mystical, cold and majestic choirs.
The Scarlet Man kick starts, and a furious voice overlaps a fast-paced rhythm full of sharp leads, creating a feeling of discomfort and aggressivity at the same time. Screams melt into a lament, then the atmosphere almost imperceptibly changes to strengthen again then roughly cease. Images Of The Wanderer slowly begins but creates its own mood by drawing into blackness and dissonance, before launching rhythmic again, keeping it soaring. Even when the song becomes warlike, it is still possible to feel it. When Le Chemin de Croix begins we can notice two things. Firstly, this song is more violent than the others. Then, the band scramble to inject a spiteful and energetic atmosphere that perfectly works with their universe’s rage. Last song, Le Désert cleverly melts a massive rhythmic with sounds that could easily remind a dark ritual to strike their listeners one last time. And it works. We’re easily captivated by the painting offered by the band, and the final part is even better.

Azziard is one of those bands which prove us that it can be worth the wait. Liber Secondus – Exégèse is an outstanding album that will seamlessly impose itself alongside famous Black/Death band’s works. If the French already moved on with their previous full-length, this one is undoubtedly the record of their consecration.