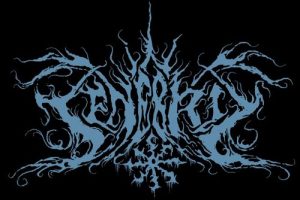 Between despair and melancholy, In Tenebriz arise out of darkness again.

Created in 2005 by Wolfir (vocals/all instruments, Chertopolokh) in Russia, it’s today Bitter Wine of Summer, Doom/Ambient Black Metal one-man band’ twelfth full-length this is offered to us by Grimm Distribution. 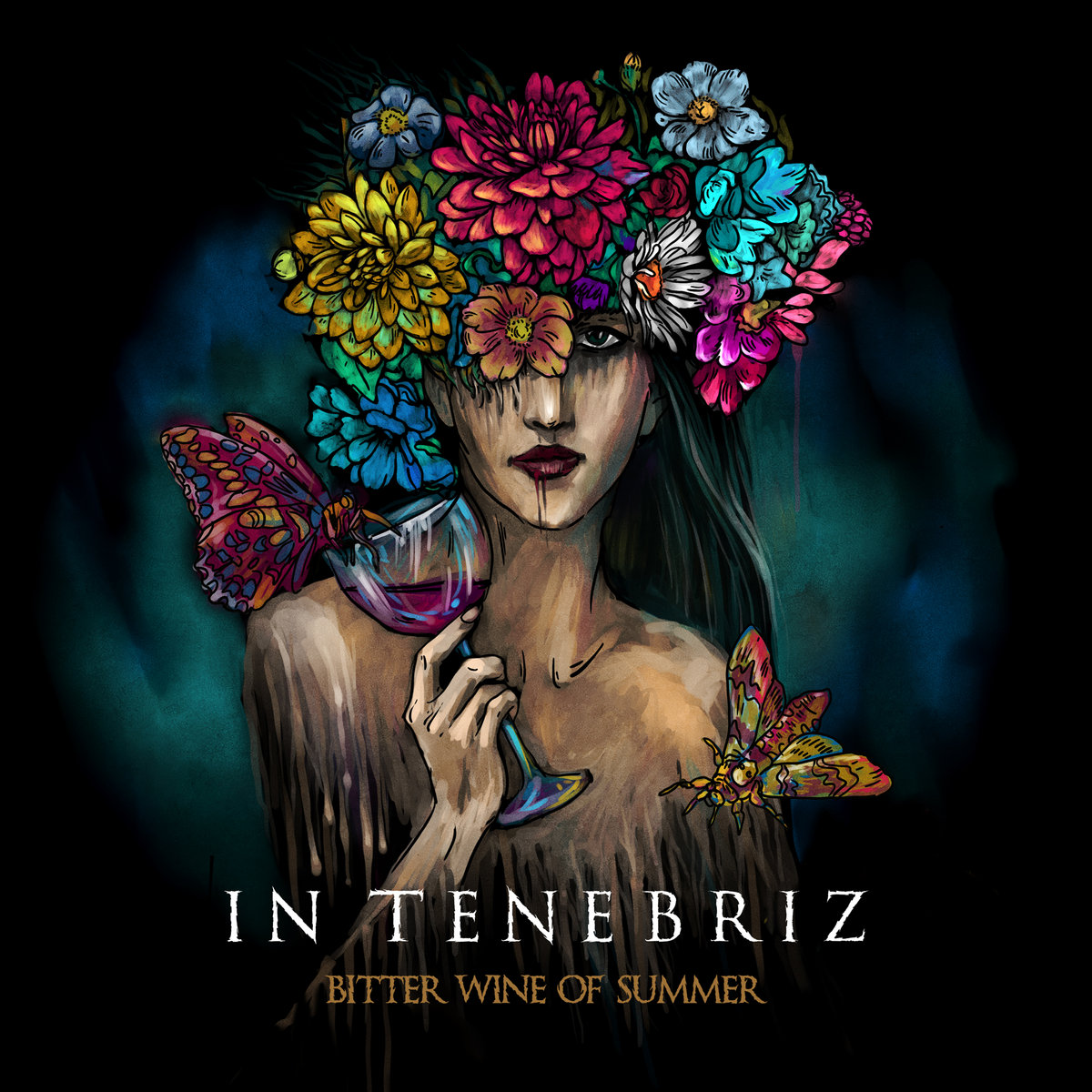 The album begin by With a Taste of Wormwood, an instrumental composition which is both gorgeous and painful. Riffs are magical, the rhythm part keeps this mysterious and dark touch, but harmonics speak for themselves. Howlings are coming back for Bitter Wine of Summer, a song that stays in this soft and hypnotic but also haunting and airy weave. Switching from clean to a stabbing saturated sound, the rhythm explodes from side to side, making us progressively enter in the band’s universe, who continues with Into Crimson Oblivion. Way more aggressive, but also very tearing, the composition focuses on a tortured lead guitar. The clean sounded-break will strengthen emotions the musician permanently injects to his creations. Stellar Dust’s introduction has this magical aspect that immediately seduces, added to an effective progression. The song’s atmosphere stays coherent with the whole album’s one but… this song is specific, melting diversified and complementary influences to serve an ice-cold melodicity.
Grass Still Remembers Your Trace develops anew a melancholic and airy atmosphere thanks to a heavy rhythmic and a penetrating sound on this short but intense instrumental song. We go for Heart In The Pattern Of Roots, a track of which introduction let us divine a more solid rhythmic. It is indeed Black Metal that aggresses us, pouring sorrow their sorrow and their madness at the same time. The album continues with the harrowing The Birth of August and its black melodies. Howls are placed in order to make the listener feel caught by the sound then lacerated from everywhere by those screams. We also feel some kind of violence that wasn’t here on other songs, notably thanks to a more cavernous voice. Last composition, Let The Night Do The Talking focuses on mystic sounds. Keyboards on the background, resonating notes and a catchy progression, that reaches its nearly liberating climax without violence.

Inspired and inspiring simultaneously, Bitter Wine of Summer is a proof of regularity with In Tenebriz. The mastermind is never short of ideas, and unveils track by track atmospheres both similar in terms of darkness, but also different. Violence, sorrow, pain and reflexion are on the bill of this excellent album.

One thought on “Review 198: In Tenebriz – Bitter Wine of Summer – English”