Do you need a swedish Death Metal fix? Riket is here for you. 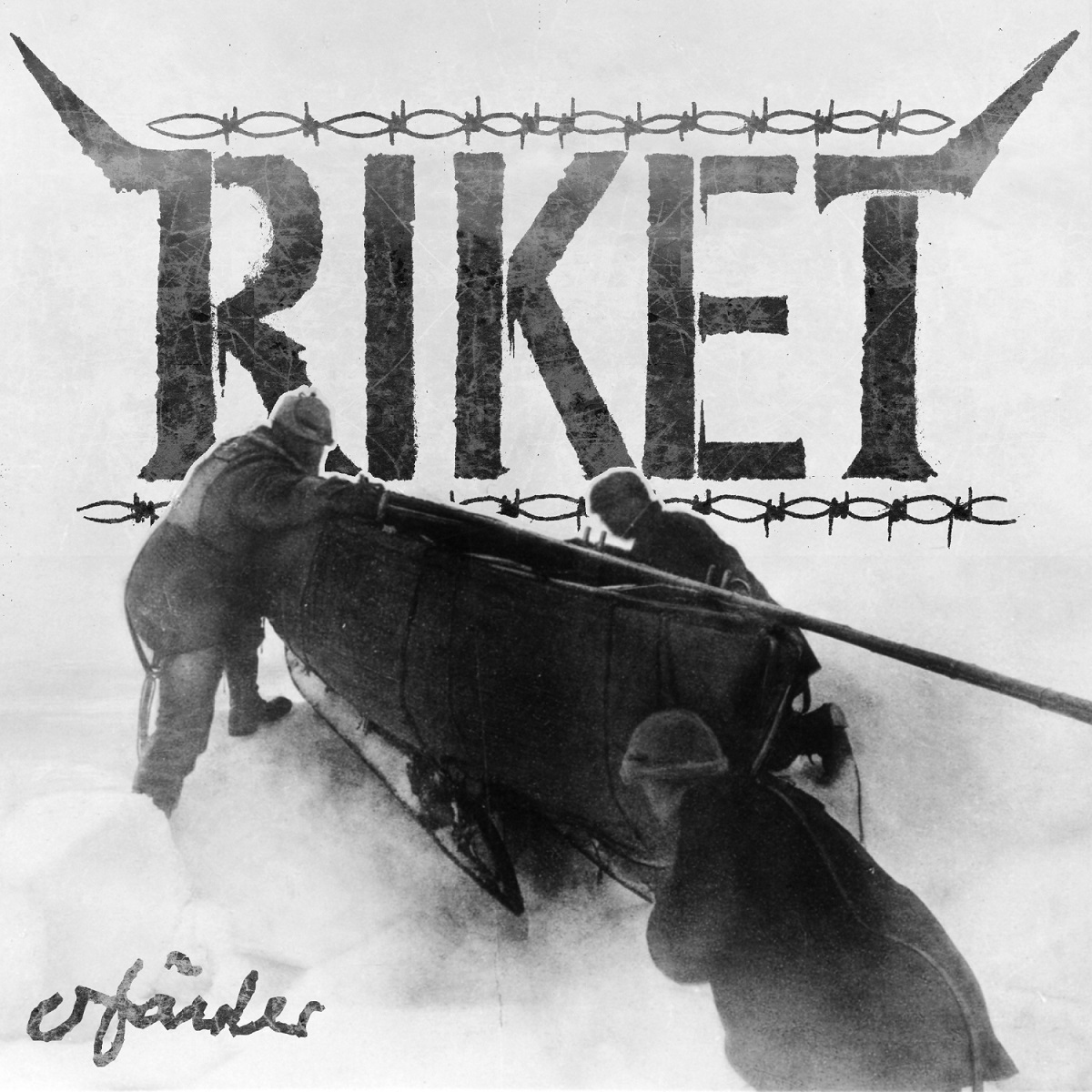 Three songs composed in the pure Swedish Death Metal tradition, with this coldness and this melodicity, but also this rage and sharp sound. Howlings are also in swedish, and it participates to the song’s raw aspect. We begin with Dödsdansen i Månskensnatten and its acoustic introduction that quickly lets place to a fast and merciless Death Metal. Between piercing leads, blast beat and heavy rhythmic, the band strongly strikes. Same feeling for Livsgnistor för Dödens Fyrbåk, a song that focuses on its rhythm part full of ice-cold harmonics that give the song a peculiar taste, while picking some atmospheric and martial sounds. Finally, Mot Polen (“Towards the Pole” in swedish, talking about Andrée’s Arctic balloon expedition) obviously has some martial sounds, but also some melancholic and cold tones. We find aspect this in the rhythm part but also into the vocalist’s screams, that captivate us from beginning to end.

Riket delivers once again an outstanding, catchy and intense production. Ofärder is a very short EP, but it honors swedish Death Metal with those three different songs, as violent as a fight between two human entities.