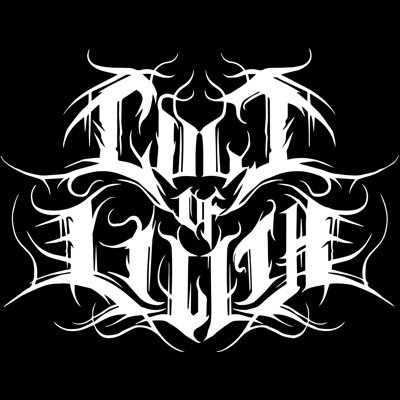 Cult of Lilith’s first full length is coming, and it’s clear that you’re not ready for this.

Founded in Iceland in 2015 by Daniel Thor Hannesson (guitar) and Jón Haukur Pétursson (vocals, ex-Divine Defilement), the band releases a first EP in 2016 with several musicians from their country. But they evolve, and they are gathered by Samúel Örn Böðvarsson (bass, Aeterna), Kjartan Harðarson (drums, Kaleikr, ex-Draugsól) and Kristján Jóhann Júlíusson (guitar, Grave Superior, Zakaz, ex-Khamûl). In 2018, the vocalist is replaced by Mario Infantes (vocals, Jotnar, ex-Denia) and develops once again its very own sound that we find on Mara, their first album. 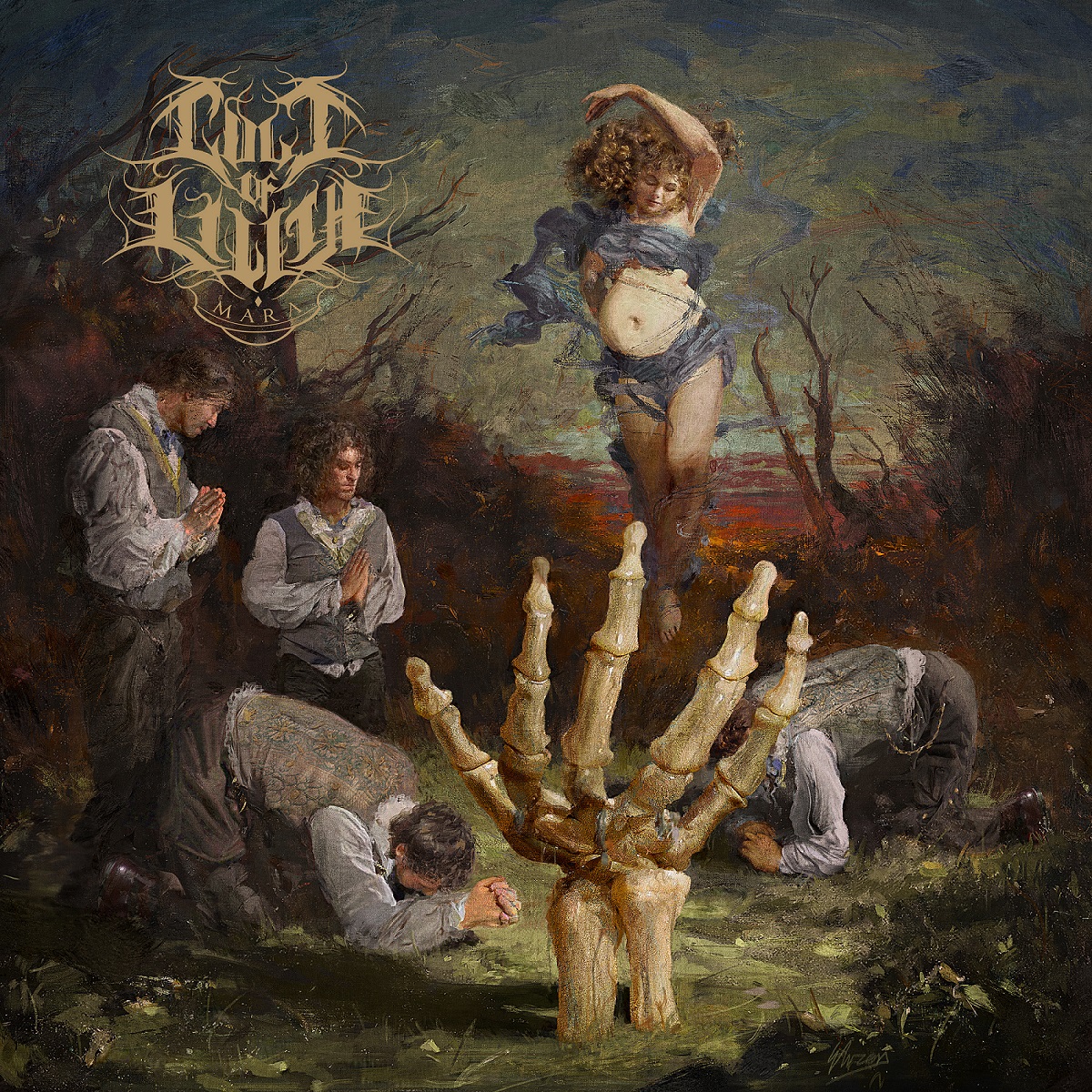 First of all, you have to know that Cult of Lilith’s Death Metal isn’t like the others. Frenetic, devastating and full of diverse influences like Symphonic Metal, Mathcore and pure technicity. First contact, Cosmic Maelstrom. The baroque introduction doesn’t let you think a single second that a tornado is about to fall upon us, right? And yet, it is here, it surges in a sudden and violent way. Between screams, strange clean vocals… the band surprises and captivates. It will be the same for Purple Tide, a rich, powerful and very contrasted track, between Progressive parts, visceral Death Metal and unusual ambiences. Terror howlings introduce Enter the Mancubus, a song which is both dissonant and very solid, with a rhythm part that perfectly serves the vocalist’s many screams. But the other musicians are not in the background, and will prove us their mastery. The song is enigmatic, just like Atlas, an atmospheric and dark song. The changing atmosphere is oppressive, and we are bludgeoned from side to side.
We go back on pure violence with Comatose’s jerks, a song that literally melts madness and strength. This schizophrenic break reminds once again that the band’s Death Metal is inflused of many influences. As we talk about their influences… Nothing could predict that Profeto Paloma, an extremely effective and captivating song, would be broken by a bit of flamenco. Nobody could. Then the band resumes as nothing happened with a Death Metal infused with Hardcore before dropping Zangano. A heavy composition, full of technicity and temporised by some cavernous growls, devastating breaks and hot harmonics. Last song, La Soupir du Fantôme place us at the heart of an introduction that could be taken of an opera. Whether an acoustic guitar plays with us, saturation is never this far, about instruments or vocals. The whole band falls upon its audience and restlessly lacerate anyone listens this magistral and intense symphony.

Cult of Lilith is one of the most innovative and surprising bands of those lasts years. Anchored in Death Metal, they never hesitate to furnish Mara’s compositions with rich, catchy and mesmerizing influences, which makes the album a must hear.