Montagne unveils us a new part of their universe.

Founded in 2016 in Paris, the band quickly releases a first album, then goes on the road in France and Europe to defend it. After a short EP, Black Waterfall, their second album, is released. 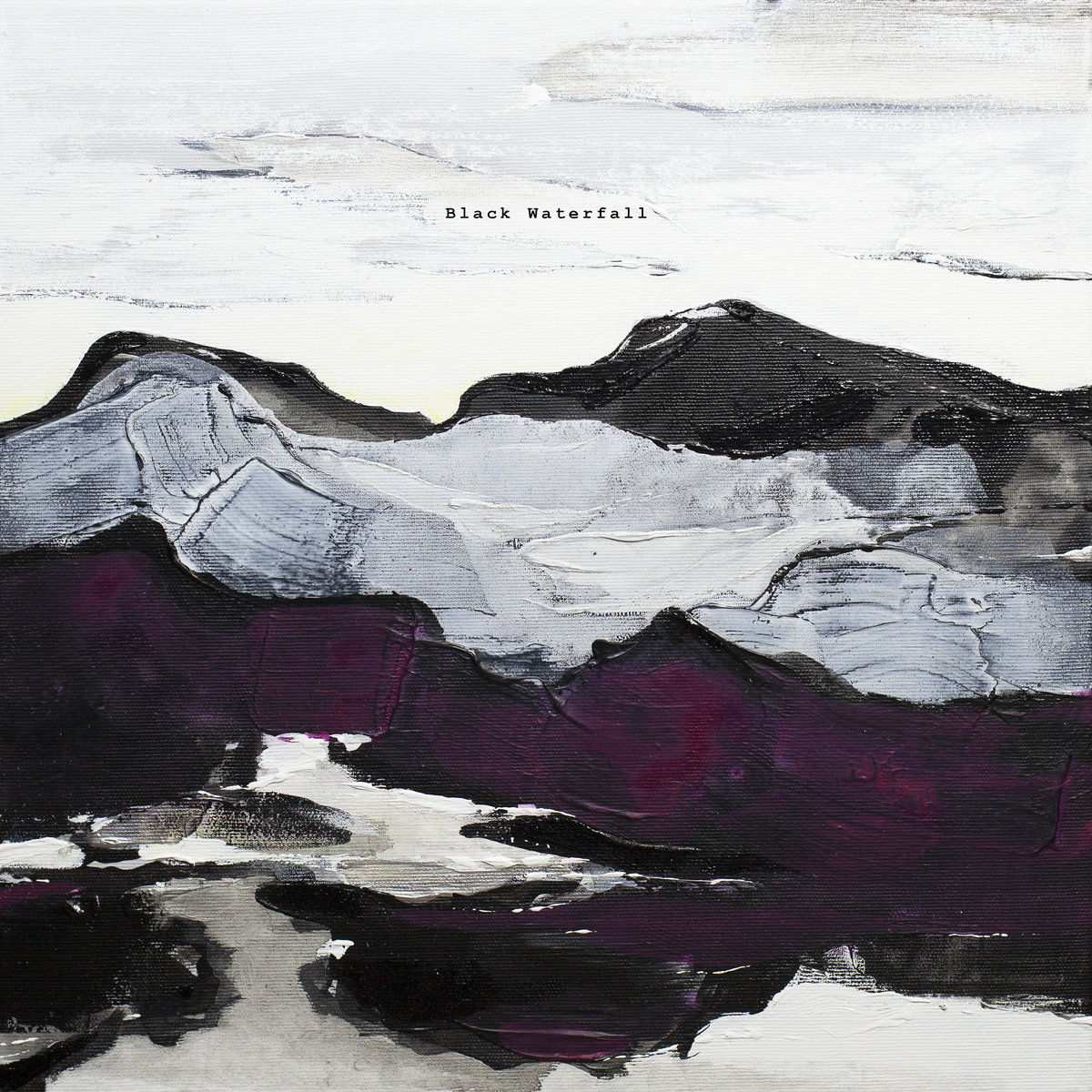 Sailing between a dark Post-Hardcore, a greasy Sludge and super-powerful saturations, the band caught us with them since Mononoké, the first song. Some lulls come to delay the storm, but raging howlings fastly resume. A Letter from the Beast is next, between melancholy and violence, then the band decorates its music with a sample to create a soaring break. Bass has a prominent role in the short What You Miss, a composition that links with an aggressive, heavy and stabbing sound, on which clean vocals alight, before they continue with To Kill the Rapist Within Me. Black, frightening and groovy at the same time, this song flirts with Death Metal influences. The ambience is oppressive, even during the quieter parts, but the band smashes us anew with thick riffs. We’re Not Embarking on an Interstellar Journey is the next one, between intriguing jerks and massive sounds that pick as well in greasy Doom/Sludge as in unhealthy Black/Death. The rhythmic calms down, resumes and projects us with violence on Piaraq Vol. II, the last track. It’s this haunting instrumental that closes the album, juggling with all the band’s influences to offer a delicious contrast.

Montagne’s sound is sometimes massive, sometimes soft, but always intense. Black Waterfall allows us to discover contrasted and rich tones, that transports us during half an hour of terrifying and airy ascension.