Even if they’re unknown from the masses, Wayfarer traces its way. 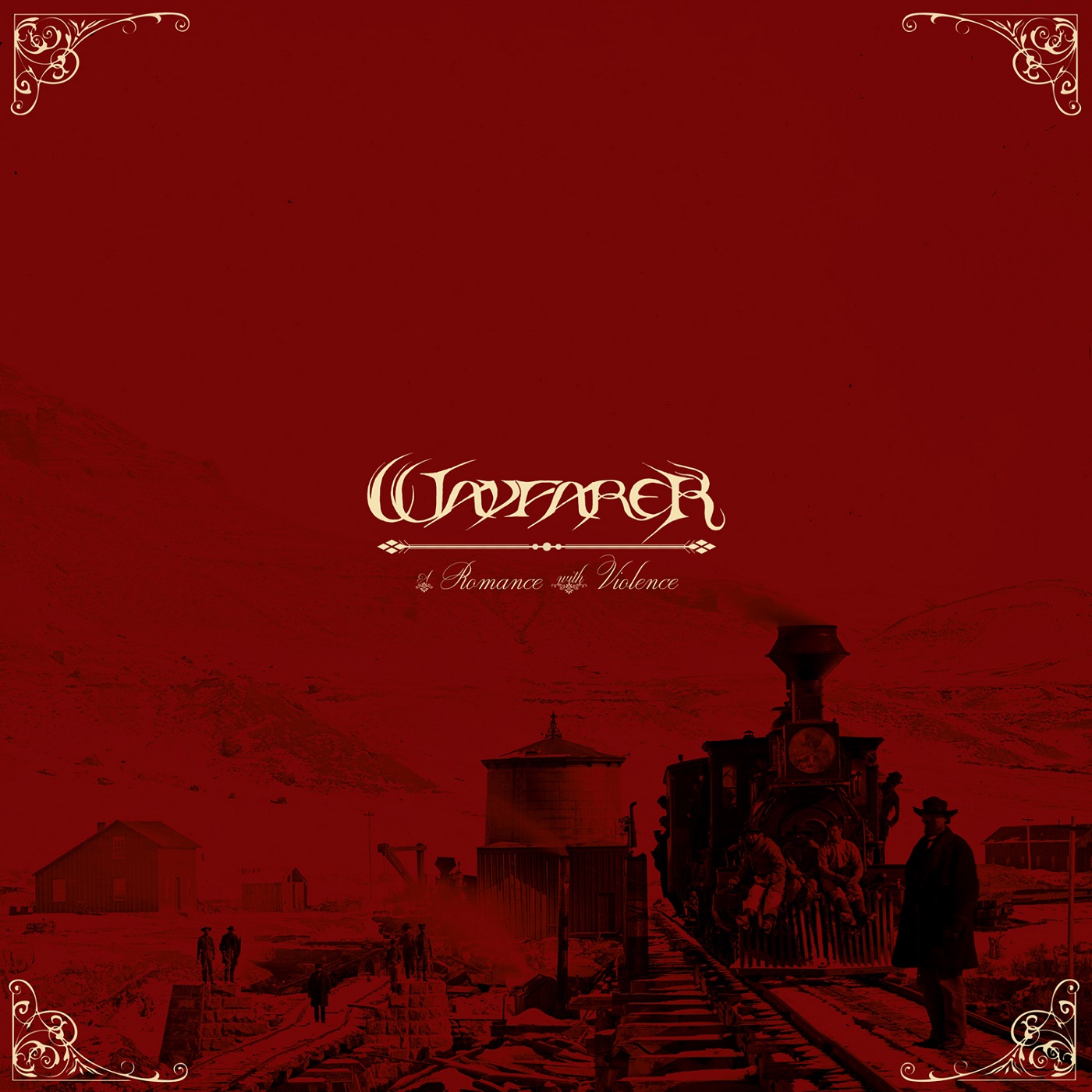 Whether they release an album every two years, the musicians aren’t losing their inspiration, which is really pleasant to hear. Because in addition to their hovering and raw Black Metal, there are some Folk influences that the band includes to their music. The Curtain Pull Back, an introduction that would fit to a theater play, opens the show, followed by the long The Crimson Rider (Gallows Frontier, Act I). For some, it will be the first contact with the band’s fast-paced musique, for others it is worth the wait. In any case, you will be immediately bewitched by this melting between impressive rhythmic, sharp leads and haunting vocals. The intensity doesn’t decrease during the whole song, nor on The Iron Horse (Gallows Frontier, Act II) that comes to complete and give a groovy aspect to this fantastic ride. The sound is soaring, heady and very aggressive at the same time, and this contrast is really tasty.
Fire & Gold comes to slows down the tempo, offering a dark, floating and worrying rhythmic that picks into Post-Metal and catchy Folk influences of the band to let us drift until Masquerade of the Gunslinger. We find this punchy Folk that creates a special ambience. Vocals are more cavernous than ever, rhythmic increases intensity, and we are slowly caught by this heady sound. But the song is long, allowing the musicians to make us switch from an ambience to another, between heavy Black/Death and unhealthy DSBM. If you think that riffs are going to calm down, just wait for the final part, which is monstrously intense. New break with Intermission, a song that highlights dark Folk influences before Vaudeville, the last song. Since the very beginning, it’s impossible not to feel that the rhythmic will be heady, worrying and above all very catchy. Even if the song is slow and haunting, it doesn’t let place to boredom, and you will only feel it end after the most intense part of this album.

Wayfarer suits their name very well. A Romance With Violence is quiet and impetuous, soft and dark,, aggressive and peaceful at the same time. But what comes out, it is intensity, anger and a will to speak to our soul.