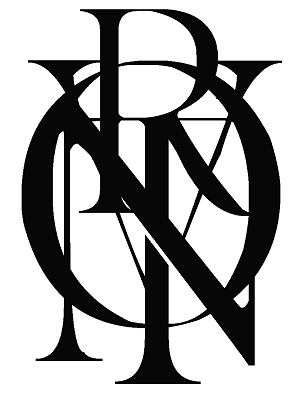 Ovtrenoir finally reveals its first full-length to the world.

Founded as an acoustic project in 2013 by William Lacalmontie (guitar/vocals), Julien Taubregas (drums, The Great Divide) and Angeline Seguelas (bass), the trio welcome a fourth member, Dehn Sora (guitar, effects, Throane, Treha Sektori) and adopts distortion into its sound. After a first EP in 2016 then a single in 2018, it is Fields of Fire, their first full-length, that is released this year. Notice that Olivier Dubuc (guitar) also plays with the band on stage. 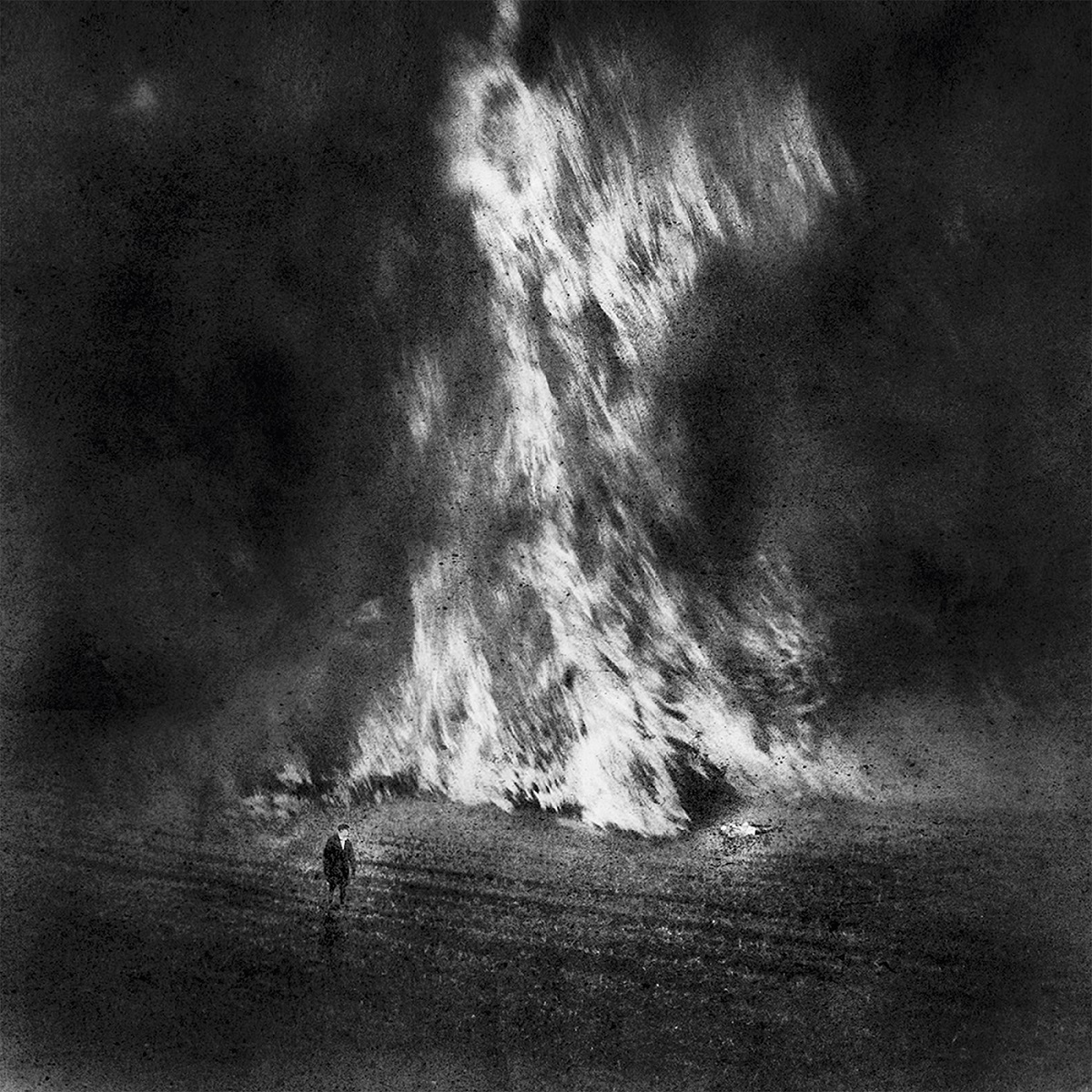 When the band began, Ovtrenoir played an acoustic Post-Rock. It is now into a Post-Metal range dyed with dark tones that the band mesmerize us, as the haunting Phantom Pain proves. Soaring and dissonant harmonics, an omnipresent heaviness and howlings of despair strengthened by furious backing vocals fall upon us. We feel some kind of groove in this song, that reminds me of another well-known french band, while Wires is a true wall of sound. Massive and impenetrable, the composition barely slows down for some breaks before going back to its initial intensity, stunning us more and more. The long Echo is the next one, offering a permanent oppression as well as many dark shades between cold but sharp riffs and possessed screams. Some Black Metal hints can be felt, but the band smashes us again with a greasy rhythmic.
A short break will be marked by Kept Afloat, an anguishing clean-sounding song, that also offers an airy voice on soaring effects before linking again with Those Scars Are Landmarks’ massive distortion. Slower, the composition entangles us in this wave of dirty and raw, piercing and impressive sonorities, thanks to this snoring bass in the background. In fact this instrument allow guitars to offer us all those shades, then to give the rhythmic an extra energy dose before the soft final part. I Made My Heart A Field Of Fire is a captivating but also disturbing and very emotive song at the same time. Whether the drums’ martial hits perfectly combine to this massive rhythmic and those ethereal leads, we feel that each note, each strike and each scream is filled with an intense sadness. The sound slowly fades away in the void before Slumber, the last song. A more cheerful rhythmic comes to life, and offers heady double vocals before finally exploding, then disappears.

With this first album, Ovtrenoir show they are able to think big. All the compositions of Fields of Fire have their own identity, and are linked by the band’s typical dark Post-Metal intensity.