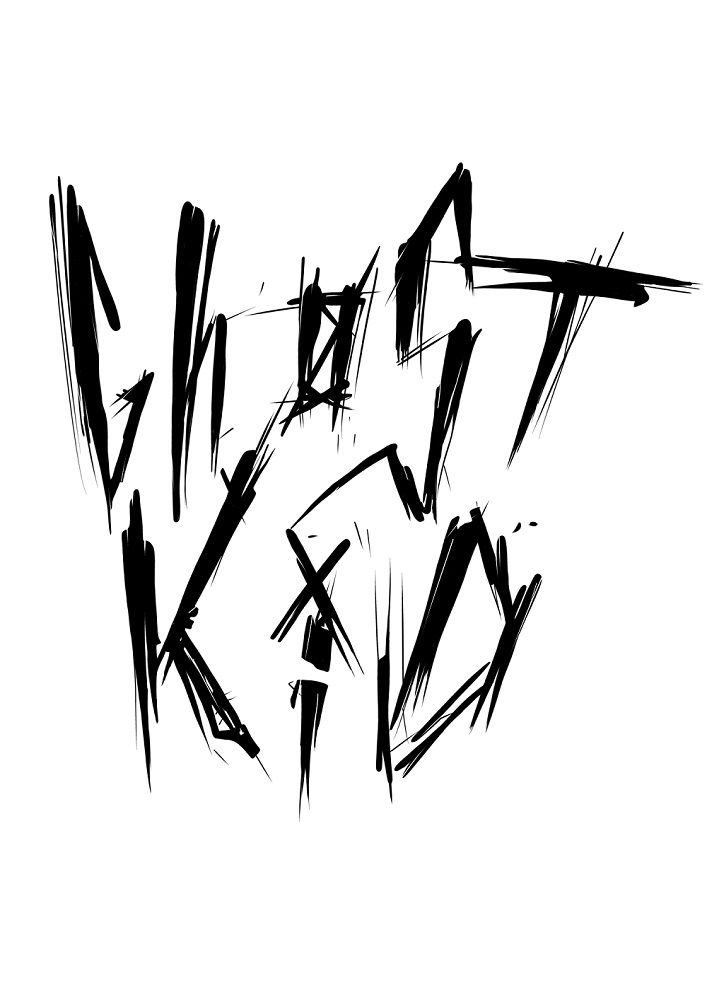 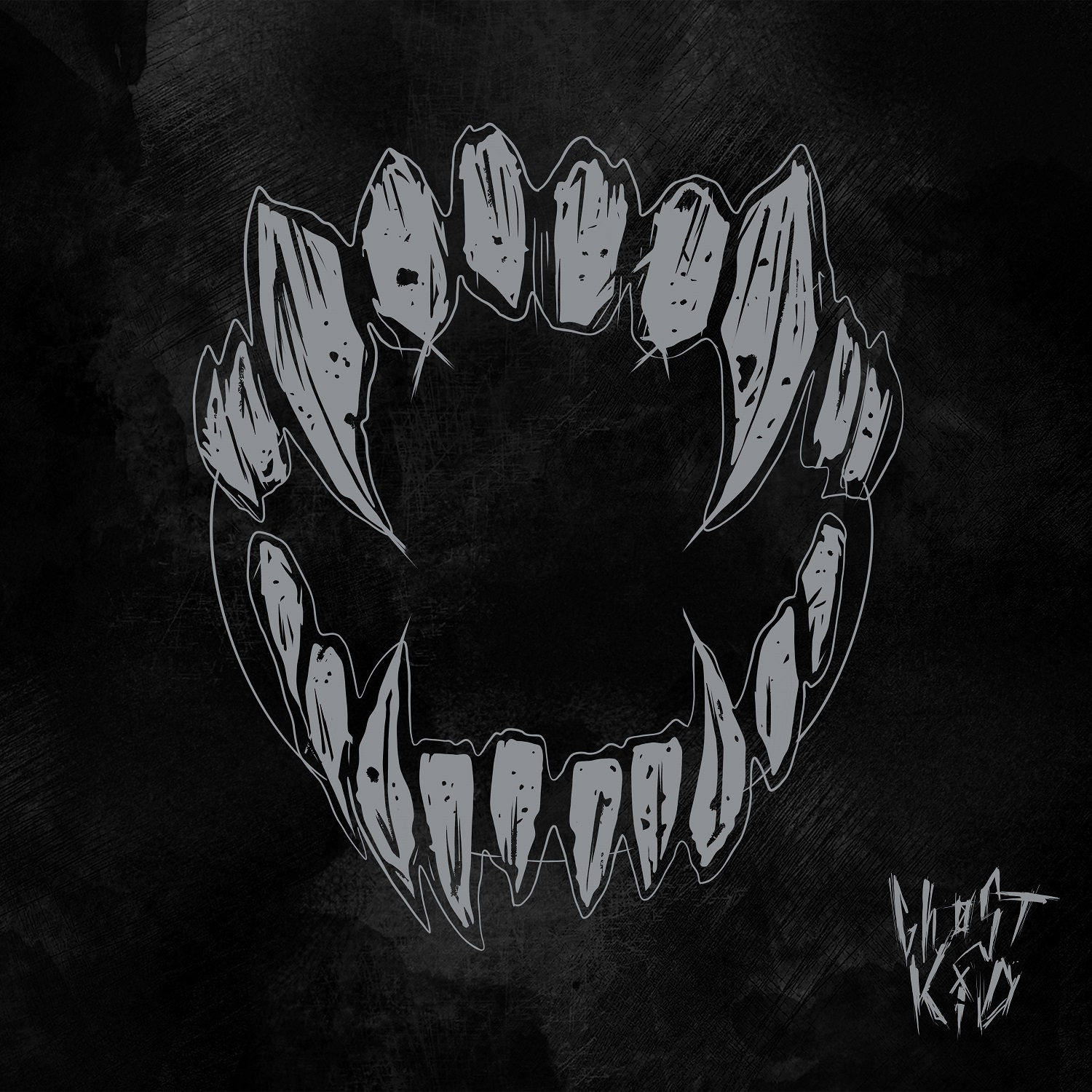 The record does a great start with a modern catchy sound named FØØL. Some Metalcore/Electro influences can easily be felt under this condensed of pure rage, as well as an obvious groove. The singer’s howlings full of effects continues on START A FIGHT. The song is shaped for the stage, with some short softer parts to recall frenzy with more intensity. The break reminds a dark Trap, and we go for a quieter song with SHARKS, of which airy tones are enchanting. Even if it is different from the previous ones, the song it seizing, but we go back to Industrial sonorities with DRTY. Martial and full of effects, the song is made to unleash yourself in the middle of a diverse audience. The band welcomes the rapper Timi Hendrix for THIS IS NØT HØLLYWØØD, a song that picks in both universes, and that doesn’t hesitate to explode on choruses.
YØU & I refreshes this energy fix with catchy sonorities, but also other ones that reveal the sensitive side of the band, picking into Alternative. We change the ambience with the heavy and groovy SUPERNØVA, of which break with Marcus Bischoff (Heaven Shall Burn) has for only goal to break necks. Although the song is already very violent, the guest vocalist gives more rage. The band stays in violence with the sharp voice of Mille Petrozza (Kreator) dubbed with effects for CRØWN. This Thrash touch gives the song the aggressive touch it needed before CØLD WØRLD, an ice-cold and emotional ballad that sets melancholy at the forefront. Vocals, keyboards, and this suffering. We go back into Groove with ZERØ, the last song, and its saturated rhythmic that allows the singer to unleash himself as much as possible before riffs smash us again. Last surprise, the band presents us another version of THIS IS NØT HØLLYWØØD in the company of Johnny 3 Tears (Hollywood Undead), that offers another approach of the song.

The modern universe of GHØSTKID strikes without warning, and aggresses us as much as it makes us dance, headbang, and affects us. GHØSTKID is one of the most unpredictable releases of this year, but already sounds indispensable.