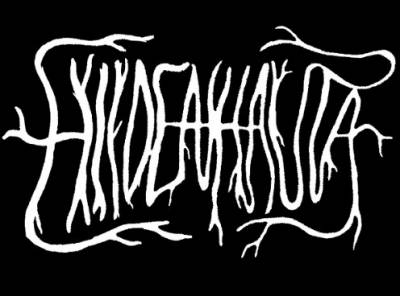 Finland offers another of its progenies, Hiidenhauta.

Founded in 2012 by Tuomas Keskimäki (vocals) and Emma Keskimäki (vocals), the band hires Henri Hakala (bass), Eetu Ritakorpi (drums), Otta Hyrvärinen (guitar) et Gastjäle (keyboards/flute) then they begin to compose. Gastjäle finally leaves the band, and they are now at the head of three full-lengths and two EPs. Riivin, their last album, begins now. Notice that the lyrics are in old finnish. 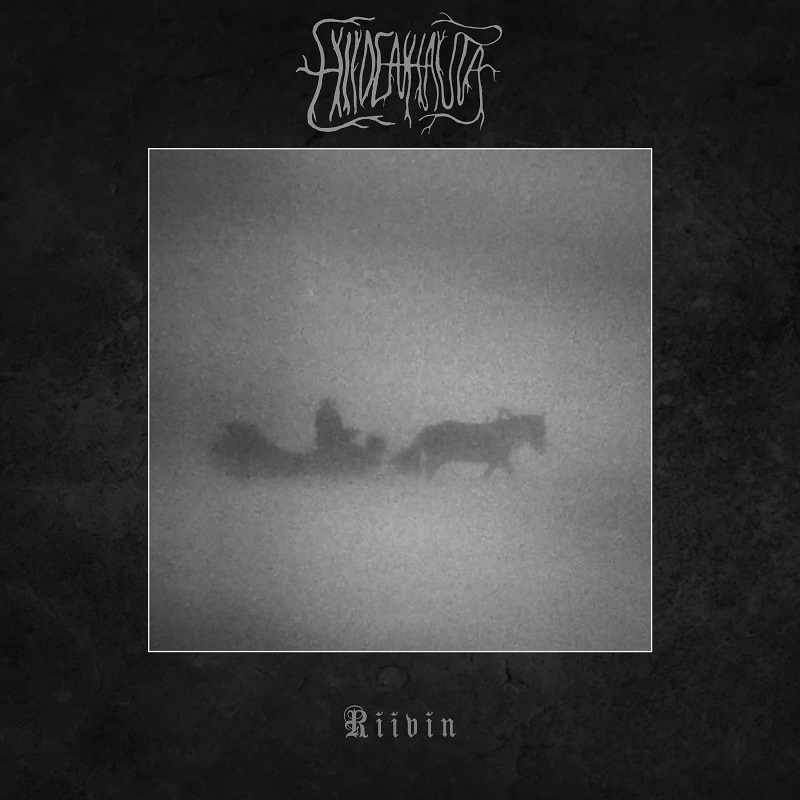 Darkness opens with Riidenlienko, a catchy and ice-cold song. Visceral howlings let sometimes place to sharp melodies or enchanting female vocals, contrasting with this dark dissonance that mesmerizes us. Lettorikko is next, between epic and violent sonorities. Orchestrations allow the band to enter a new dimension, and bass is highlighted, offering the two vocalists a solid basis, just like on the heavy Raate. The song is beautiful but oppressive, sometimes raw and sometimes more heady, but still very pleasant. The violent final part prepares us for Petäjä, a compendium of visceral blackness. The singer’s howlings of sorrow are frightening, and the female clean vocals come to ease the mixing, while the rhythmic part transports us.
Leväkkö slows the tempo down while picking into Doom and DSBM, allowing this dissonant rhythmic to crush us while the band weaves this universe of blackness that shrouds us before Halava. The song is more energetic, more raw, but orchestrations come to contrast with those sharp and intriguing tones. The impressive coldness is back with Yövilkka, a fast and fierce song. The band offers riffs full of both rage and beauty, that showcases the composition’s strength and melodicity. The final break is beautiful, but blackness comes over before Ahonoidanlukko. The beginning is slow but crushing, and intensity slowly increases, unveiling more piercing parts and some symphonic influences. Last song, Harmio offers a real wave of sound, between melodicity, aggressive howlings and soothing clean vocals. It also picks into some typically finnish elements for a breathtaking conclusion.

Hiidenhauta offers with Riivin a condensed of Finnish coldness. This majestic and ambient touch meets a raw and visceral basis anchored in violence for a beautiful contrast.