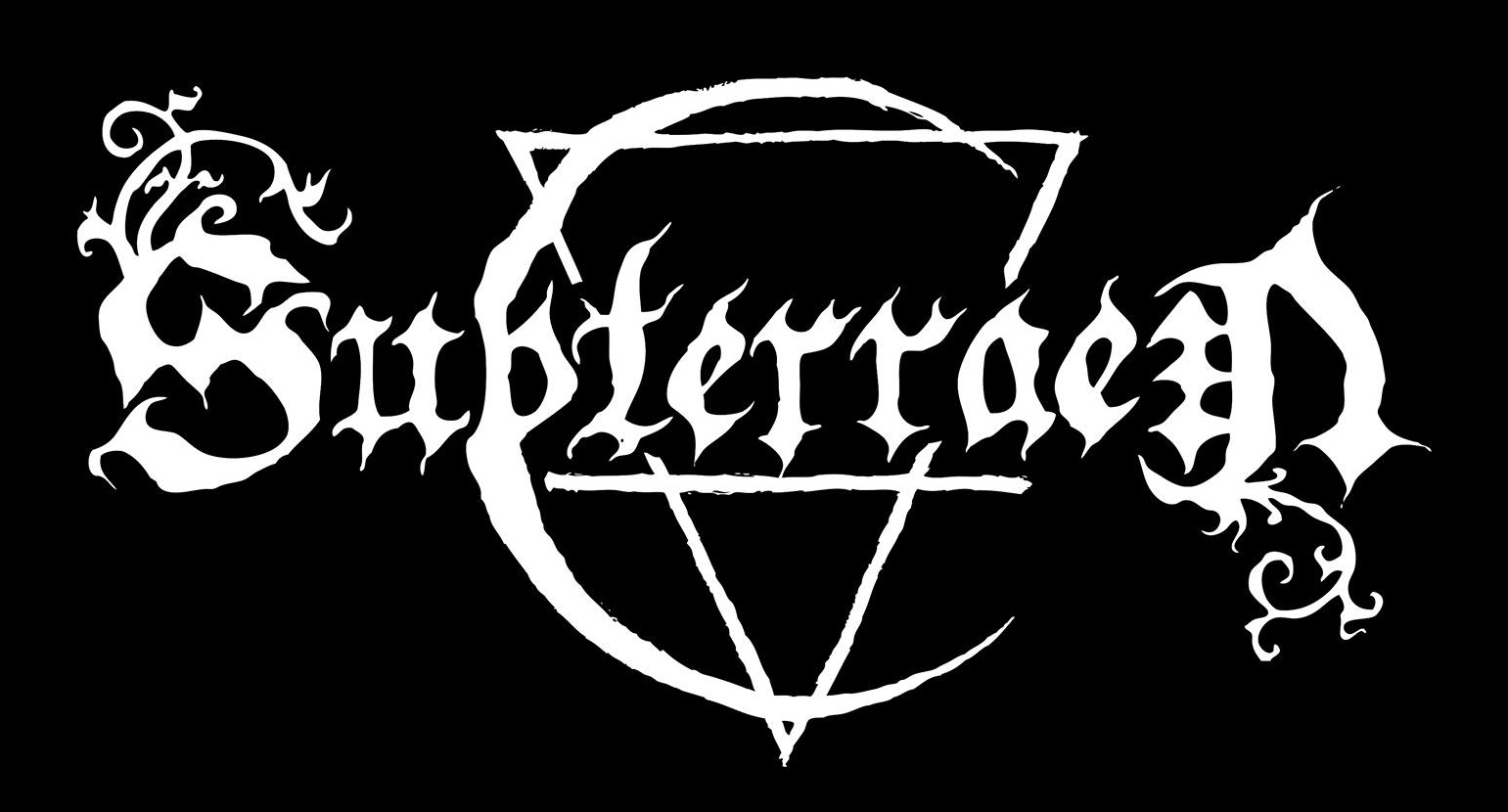 You are not ready for Subterraen’s story.

Founded in France by Clem Helvete (guitar/vocals), the band also counts Chris KKP (guitar) and Milvus (drums) in its ranks. Their first album, Rotten Human Kingdom, puts words on their thoughts about the world we live in. 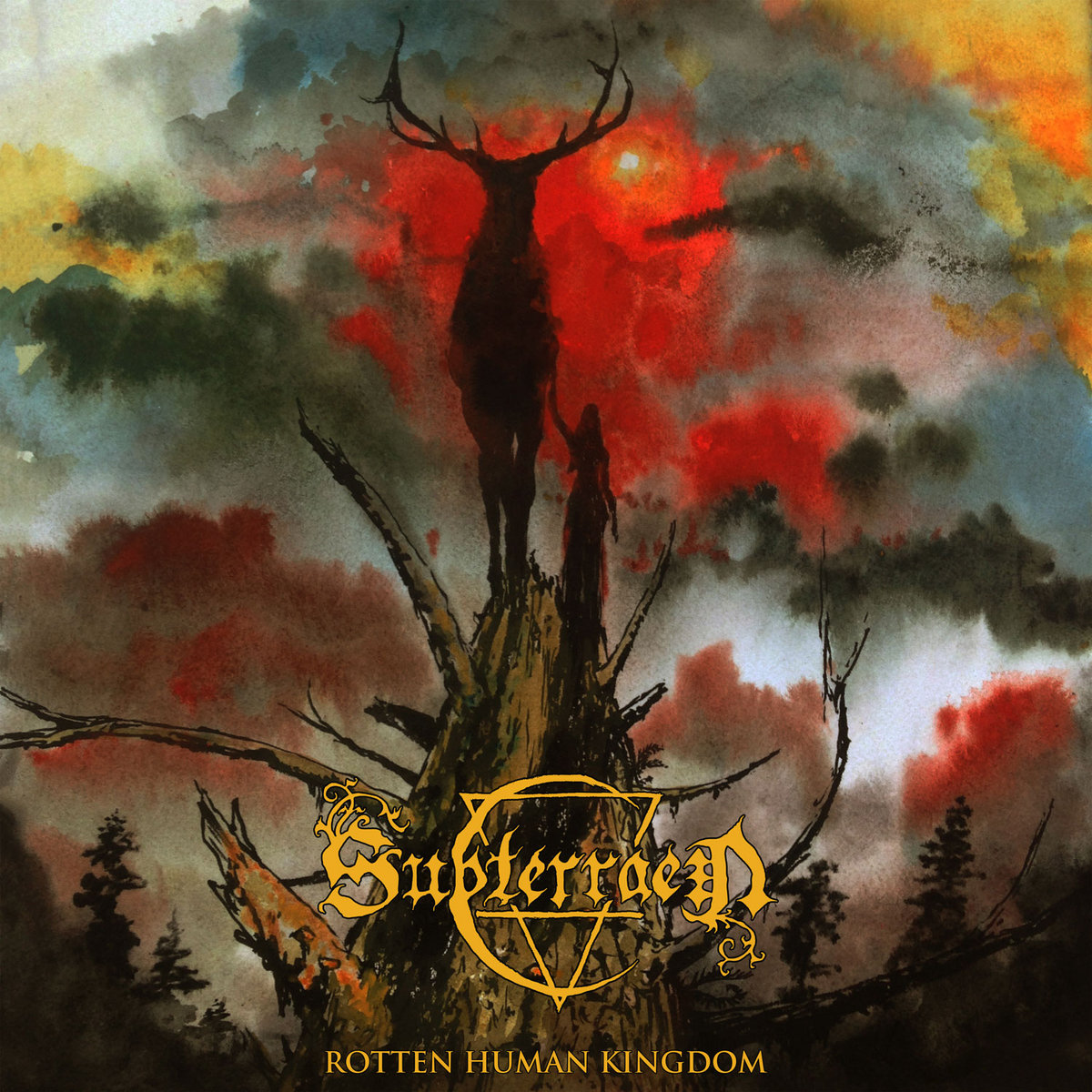 Four songs. Four manifesto. Blood For the Blood Gods, the first one, slowly opens us the gates of a worrying, strange but still catchy universe. If the introduction disturbs you, you will literally be raped by the coming of this weighing rhythmic full of saturation Howlings creep in your mind, and breaks barely release the pressure before rolling over us again. For A Fistful Of Silver, the next song, is sharper. Faster, but also blacker. A melting of fear, acrimony and raw intensity, barely appeased by those dissonant breaks. The rhythmic walks upon us once again, while musicians are unchained, or frighten us with their ice-cold sonorities.
Oceans Are Rising offers us a cold but melodic interlude, contrasting with the impressive sound of the previous songs, but it is still in those heady and oppressive tones. With Wrath of a Downtrodden Planet, the band melts its impressive Blackened Sludge/Doom basis with piercing DSBM influences, to give an impressive result that spreads on more than eighteen minutes. The sound vomits upon us, aggresses us but still fascinates us. Above all this hypnotic and catchy final part that suddenly appears, before leaving us on the void.

Rotten Human Kingdom is an experience. Subterraen offers a painting of a desolated, violent, dark and above all very realistic landscape. Their music is more than simple riffs, because musicians inject them a bruised soul.