Fuck the Facts is back, and not for talking.

The project begins in 1997 in the mind of the canadian musician Topon Das (guitare) who gives it a name in 1999. He is joined by several musicians through time, including Mel Mongeon (vocals), Mathieu « Vil » Vilandre (guitar then drums), Johnny Ibay (guitar) and Marc Bourgon (bass), who complete the line-up in 2009. In more than twenty years, the band released an impressive amount of splits, EPs and albums, including Pleine Noirceur, the tenth full-length. 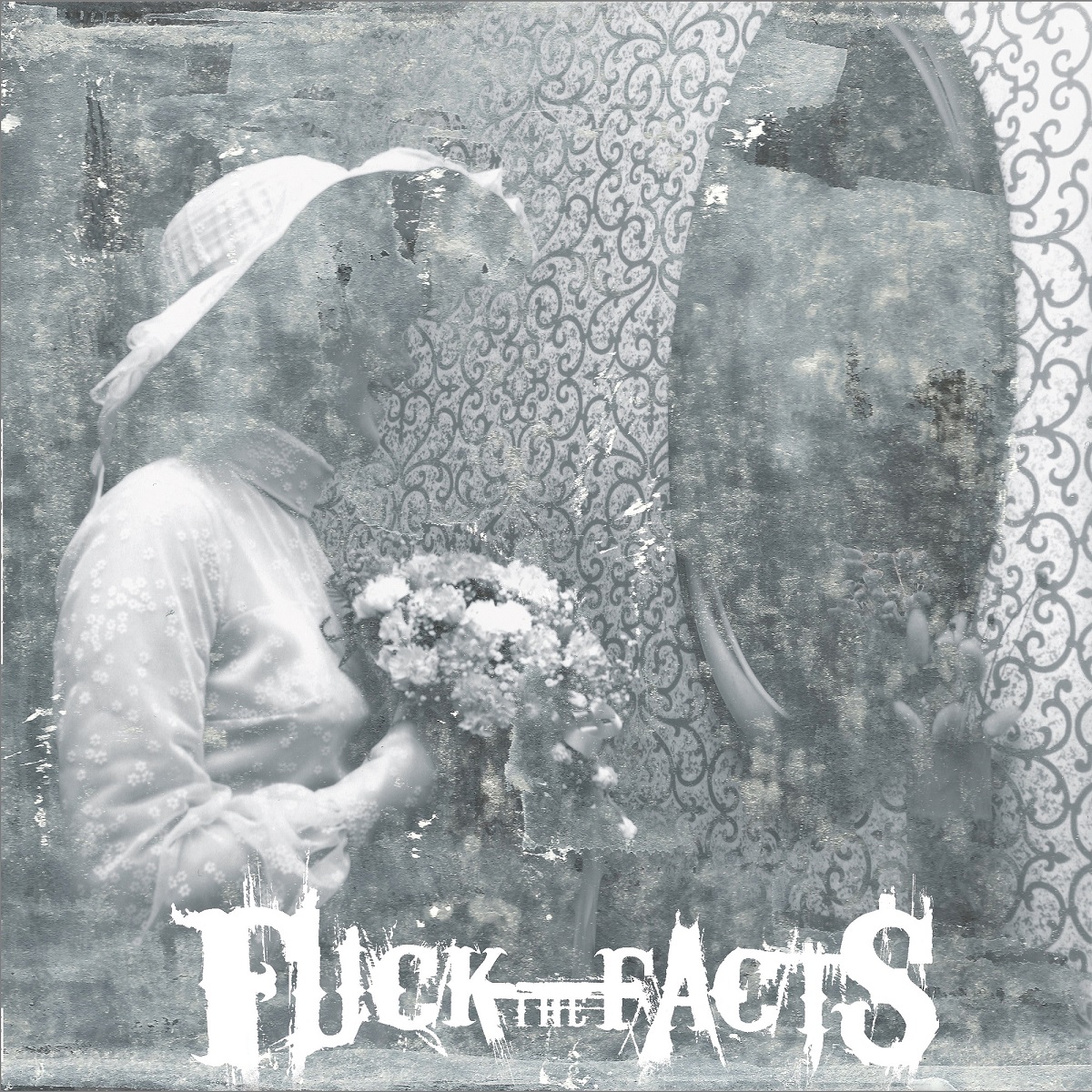 The band never hides its passion for Grindcore’s violence, Post-Hardcore’s dissonant tones, but also an original approach that melts the two styles and adds meaningful lyrics focusing on life’s experience.
Doubt, Fear, Neglect takes the time to create an ambience and to increase pressure before unleashing it, allowing the singer to offer us her visceral screams. And those howlings are part of the band’s own touch, because they are almost unique inside the scene. We also notice them into more raw songs, just like the short Ailleurs, but it is mainly on those long compositions that the band can show us its strength. Pleine Noirceur, the eponymous song, is full of airy breaks, pure rage and seizing screams, for a black and chaotic ambience. We also find this blackness on Aube, which is some kind of transition with few vocals until the explosion and Sans Lumière. Madness literally seizes musicians, making them play fast-paced and jerky riffs on which we fully imagine ourselves moshing, but also sudden rhythm changes. The rhythmic however calms down on the end, then explodes again with Sans Racines, a short piece of violence.
Everything I Love Is Ending is a complex song to perceive, because above the groovy layer of distortion that the band offers us, this progression into heaviness is interesting. Riffs finally become sharp and fast, calm down, then A Dying Light mesmerises us. A simple but heady guitar intro, which is progressively joined by the other instruments before a brutal stop. The vocalist keeps us out of breath alone, before riffs strike again. The final releases us on Dropping Like Flies, a more energetic song. Once again, we are caught by those catchy Grind patterns and this violent rhythmic, but L’abandon is next. Melting a text that I strongly encourage you to read because of its deepness, tormented riffs and a constant energy, it leads us to An Ending. Airy, catchy, exhilarating, the song contrasts this pure violence with softer and appeasing tones, before a wall of white noise. We end with _cide, an intriguing, disturbing composition that finally strikes at full force before letting us with the will to fight against life.