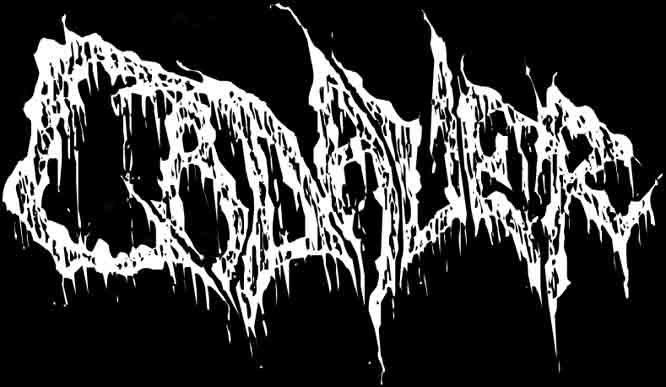 The year 2020 marks the great come back of Cadaver.

After a first EP at the beginning of the year and a complex story, the legendary band led by Neddo (guitar/bass/vocals, Order, Satyricon en live, ex-Apoptygma Berzerk…), alongside with Dirk Verbeuren (drums, Megadeth, Scarve, The Project Hate MCMXCIX, Tronos, ex-Aborted, ex-Soilwork…), offers us Edder & Bile, its fourth full-length. 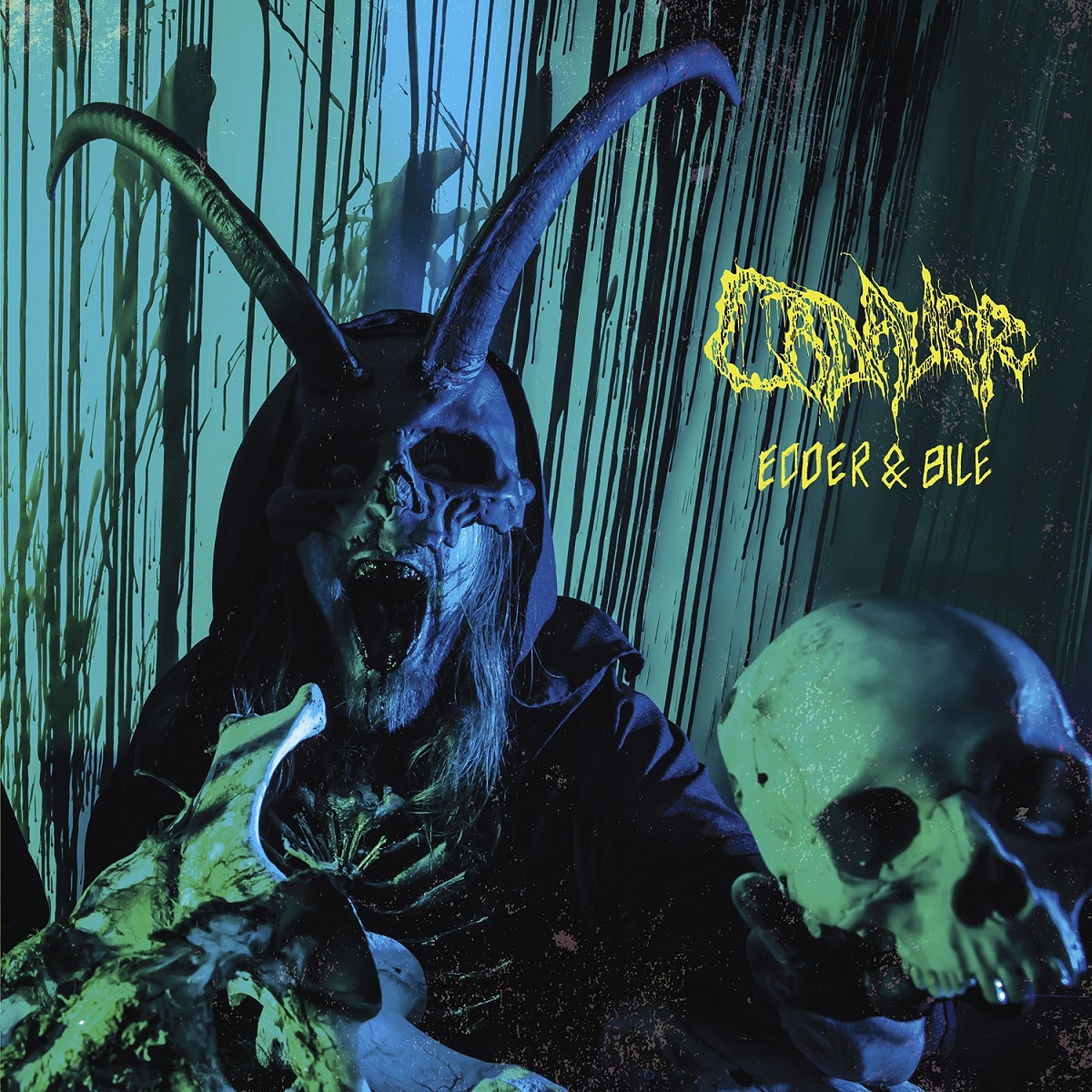 The album begins without a single touch of delicacy with Morgue Ritual. Terrifying grunts, then a blast beat avalanche. Riffs are fasts and effective, just like howlings and Death Metal leads. The band welcomes Jeff Becerra (Possessed) on Circle of Morbidity, and we feel that the rhythmic becomes more vicious, but also suitable for moshing. The two vocals combination hits right, just like on Feed the Pigs, a song recorded with Kam Lee (Massacre, ex-Bone Gnawer, ex-Death…). The track combines pure violence with groovy and heavy tones, while keeping those raw sonorities. We find once again those harmonics borrowed from Black Metal for Final Fight, but the basis also picks into Death Metal to strongly support this blackness. Then Deathmachine’s fast-paced rhythmic strikes, and the song has good chances to make you move your head, whether it is in a small venue or in front of your speakers.
Rage doesn’t seem to calm down with Reborn, a furious track that however offers some softly more ambient parts before coming back to pure violence, then The Pestilence strikes. The song is very focused on Old School patterns, which again counts a lot on drums which uses fast-paced double kick to convince. Edder & Bile, the next track, plays on mysterious and catchy riffs, as well as a simple but heady chorus before the violence wave comes back. We notice the impressive bass sound on Years of Nothing as well as the seizing groove that give us the will to fight with each other without moderation before going to the last song. Entitled Let Me Burn, it gathers Death Metal oppressive riffs, as well as a very Black’n’Roll ambience, making this song an affordable one, but which easily fits to the duo’s extreme identity.

Cadaver’s comeback is marked by a very good album with powerful drums. Picking into Black, Death, Old School tones and pure energy at the same time, it will reach its audience while waiting to hear the band on stage!