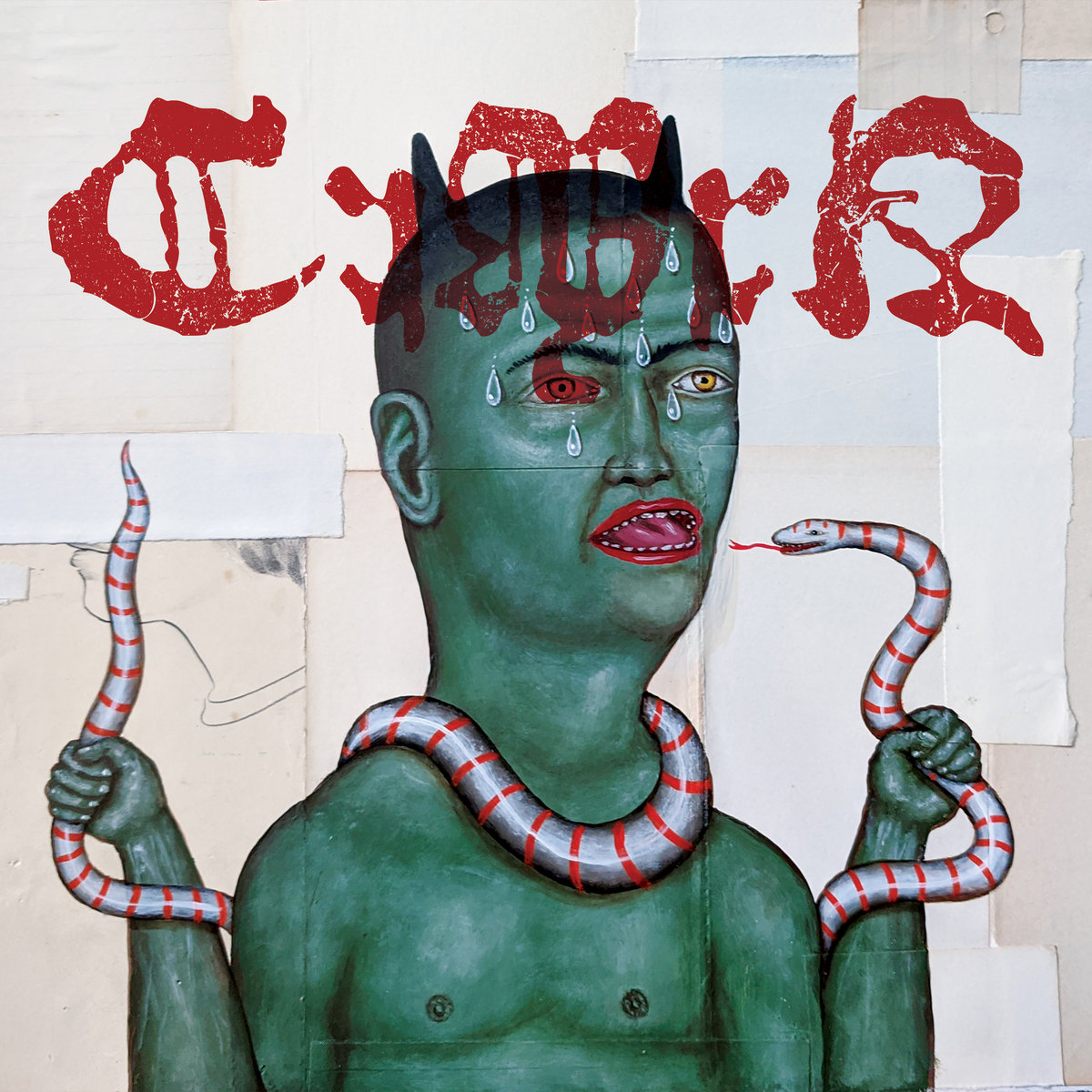 You probably know the band’s reputation, violence is the watchword in this melting between a vivid Grindcore and a weeping Sludge. But let’s not lose our time, because the band has less than twenty minutes to convince us, and we begin with Cathedral of Porn, the first of this five-track EP. Riffs smell rage and Old School roots since the introduction, which will be fastly confirmed by this raw sound, those ravaging howlings and screamed backing vocals. You Smell Expensive begins with a huge larsen, then a greasy and catchy sound falls upon us, before pure violence overcomes, while Maximum Bastardry plays the fastness card. We directly go into the main topic thanks to those vindictive riffs full of energy, then Spirit Breaker offers us our first moment of quietness. Before leaving for pure rage, obviously. The song takes time to cleverly place the heavier parts, then it is I Am an Ocean of Wisdom, the last song, which comes to assault us again. Once again, larsens, greasy sounds and violence explosions are to expect, in the rawest tradition of greasy and weighing Grind.

It is short, but Patiently Waiting for Wonderful Things makes us feel better. Corrupt Moral Altar didn’t lose their craftsmanship, and their melting between vindictive Grindcore and crushing Sludge is still very effective!