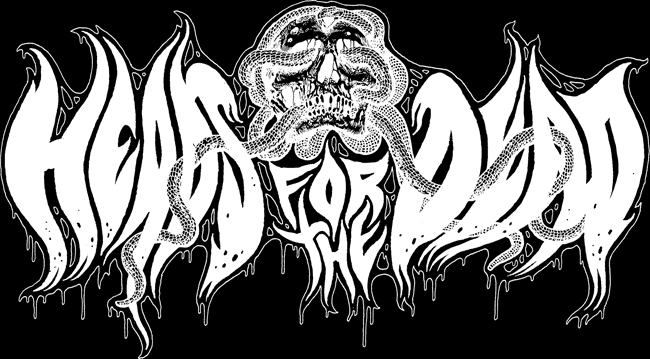 Heads for the Dead comes back with a new album.

Created in 2017 by Jonny Pettersson (all instruments, Wombbath, Ashcloud, Just Before Dawn, Henry Kane…) and Ralf Hauber (vocals, Revel in Flesh), the band releases a first full-length in 2018 then hires Ed Warby (drums, Areyon, ex-Gorefest, ex-Hail of Bullets) the next year before offering us Into the Red, their new release. 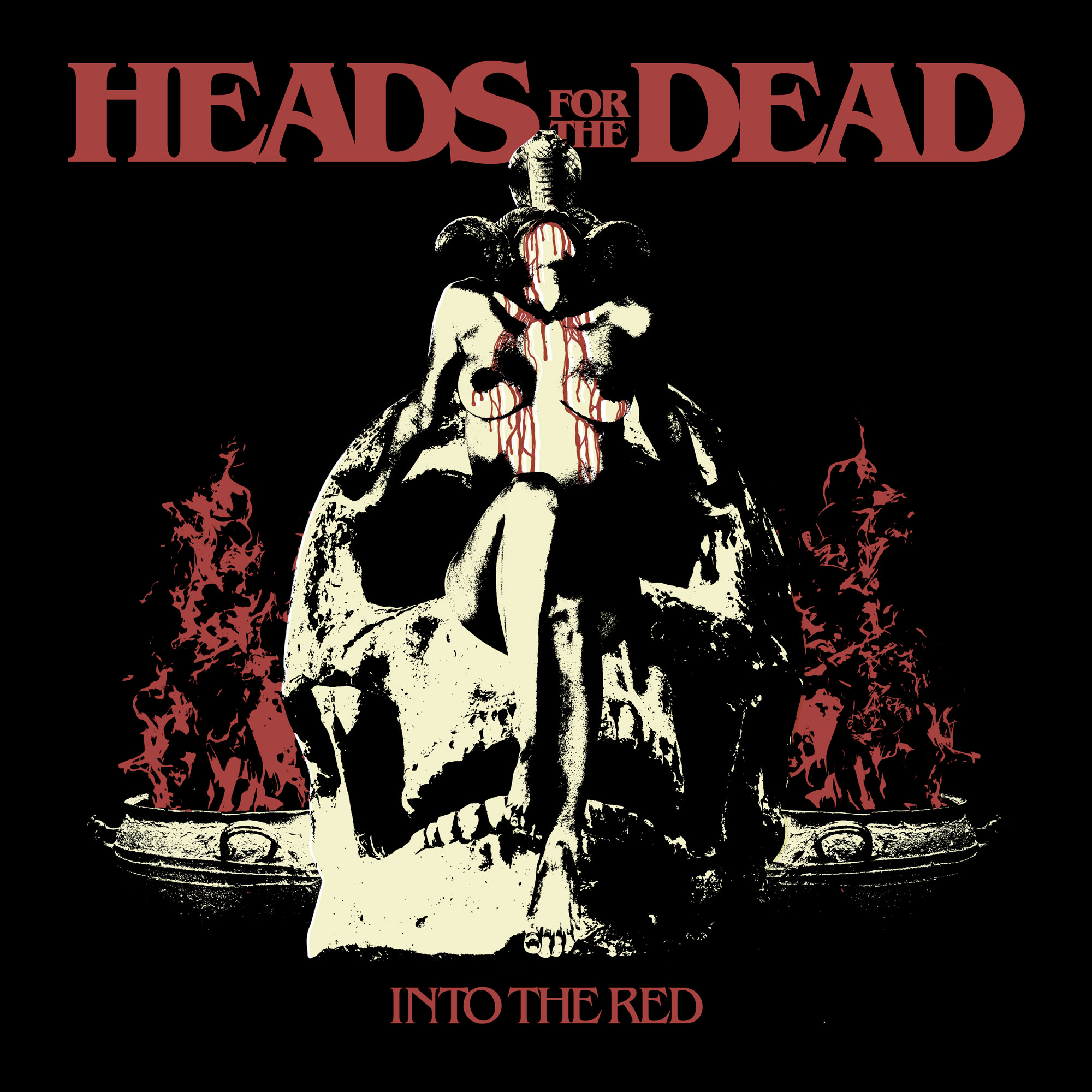 Into the Red, the first track, immediately affirms Death Metal influences, but also Black Metal touches. The song is oppressive, heavy and above all made to seduce thanks to a gloomy as hell ambience. We go back to catchy Death Metal with Grindcore patterns for the short The Coffin Scratcher, as well as some dark samples. Piercing leads are very effective, and this weighing ambience comes back for At The Dead Of Night. The track melts influences to make it something energetic, without neglecting morbid howlings, while Horror Injection tends to an impressive rhythmic and melodic harmonics to bluntly smash us. The band recreates this horrific ambience with The Seance, a greasy track with thick rhythmic. Musicians don’t hesitate to put some faster and darker parts, while Night Ripping Terror keeps blackness while transposing it to fast-paced riffs.
The Midnight Resistance plays on this melting between Old School Black and Death Metal while injecting a fix of energy for a fast track, while Multi Morbid Maniac takes time to settle in an unhealthy ambience before filling it with fast-paced, sharp and greasy riffs. The Revenant offers this outburst of pure violence during an unchained minute, before coming back on this ambiences game for The Prophecy Fulfilled. The song is slow and impressive, but also crushing and unhealthy, allowing us the opportunity to take our breath again. The next song is nothing but a cover of the mighty Transilvanian Hunger from the band Darkthrone. Whether the song is strictly complied, it offers tones between the band’s greasy Death Metal and their shrilling Black Metal before Creatures of the Monolith, the last song. It is long, weighing, but above all very catchy. We’re easily snatched by this black ambience, those hits and those howlings that accelerate before releasing us.

Although very recent, Heads for the Dead wasn’t created by anyone’s hands. The band made Into the Red a heavy, unhealthy, seizing and oppressing album, that could be enjoyed by Death Metal enthusiasts as well as Black and maybe even Doom lovers.