Please take place for the journey Sunyata offers us.

Created by John D. Reedy (all instruments/vocals, Malphas, Evael), the musician chose the year 2020 to reveal his art. 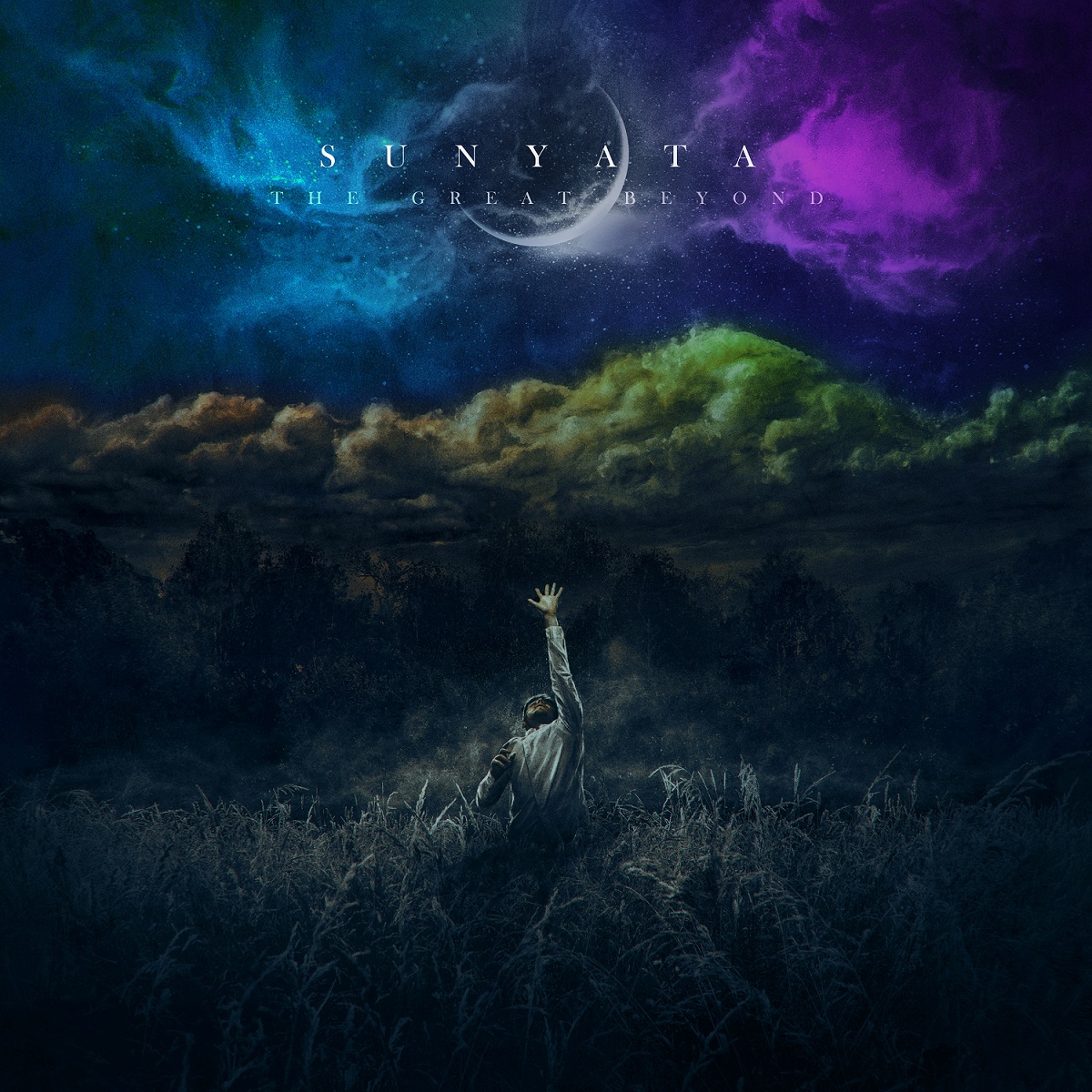 The Great Beyond is made of four tracks, for a total length of forty minutes. The project was described by its creator or a melting between Doom Metal and Modern Classic. But to be honest, I didn’t know what to expect.
On those four tracks, I discovered a musical adventure, which begins with The Great Beyond. Whether the four songs of the project have their obvious specificity, they also have their own soul and personality, served by majestic samples, while sumptuously linking to the soul of a heavy and oppressing Metal. So we find mystical and oniric influences for the first song, combined to middle-eastern tones, keyboards and dark choirs for The Great Below, the second composition, as well as some blackness that starts to appear. Meditation on Death offers a darker side of this album, more weighing, then a break. And heaviness comes back, more black and impressive, before leaving us on Meditations on Life, a soft and melancholic track. This softness will become stronger, and this progression gets enriched by airy samples to add its touch to the song. Then we face the void.

I didn’t know about Sunyata, and this first album impressed me. The Great Beyond sails between airy sounds, oppression, weighing tones, softness and blackness, which makes it an excellent journey.