Created in 2009 in Japan, the band driven by Hiro (vocals), Masa (bass) and Natsu (drums) had to face the departure of its two guitarists in 2018. A substitute guitar player is chosen, but he also quits the band in 2019, letting the band hire Valtz (guitar, live for Kamijo, ex-GALEYD) and Yu-taro (guitar, A Ghost of Flare) in 2020 for the release of The Wasteland, their new EP. 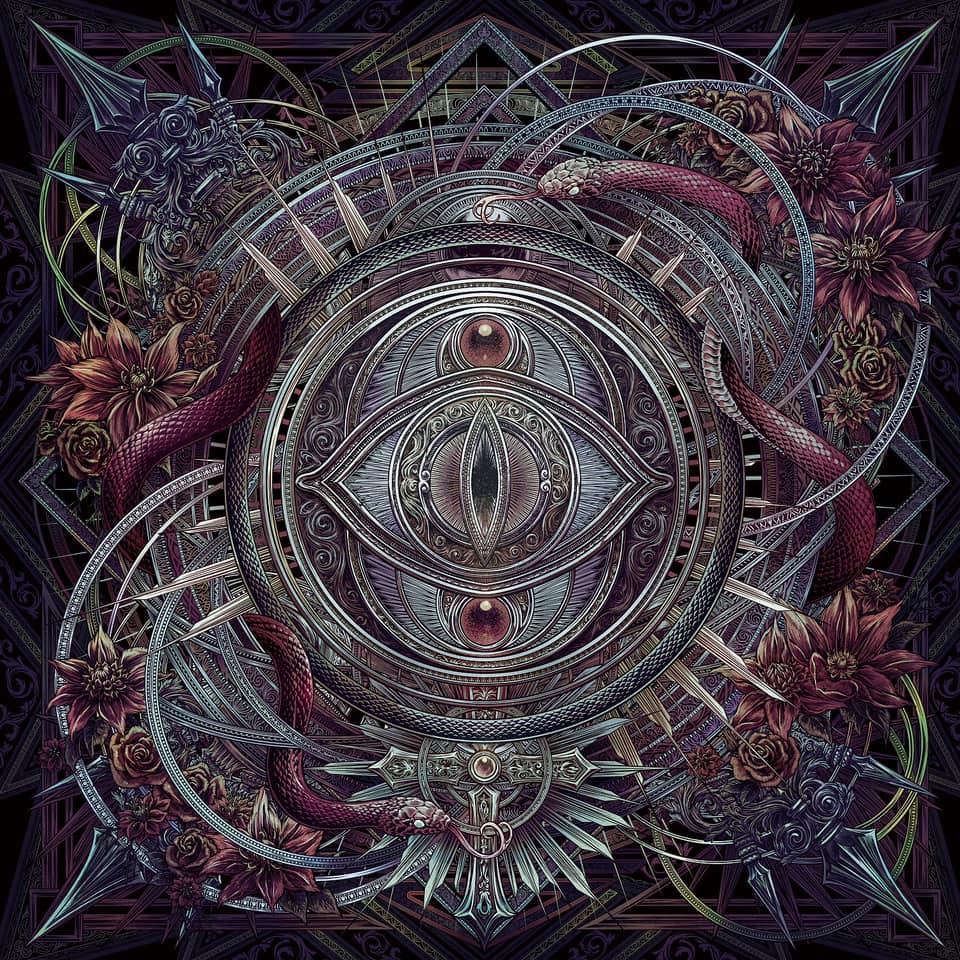 The EP begins with The Wasteland, a mesmerizing introduction, that still offers heaviness on the end, then FACELESS falls upon us. The band’s aggressiveness, groove and rage are back, just like those dissonant leads and the vocalist’s incredible voice, whether it is growlings or clean parts. The devastating break reminds us Deathcore influences, while PROPAGANDA makes us want to wildly shake our head or enter in a bubbling pit. The song is catchy, and allow the singer to fully use its impressive vocal capacities, while musicians offer some backing vocals and effective riffs.
The soft and modern introduction on REM is quickly replaced by crushing riffs, a heady chorus that we easily remember after the first listen, and above all a mastery of the instruments as well as the genre’s codes. Left Behind reveals milder tones, but the wrath is still here, and those two sides melt together to offer us a very Metalcore song, that still have obvious hooks, while adding some leads and more surprising parts. Feel myself alive, the last song, is by far the softer and more soaring song of this EP but also of the whole discography. A Metalcore ballad on which feelings don’t need howlings, still allowing musicians some heavy parts.

Changings inside of Nocturnal Bloodlust can be felt in their music. Whether the devastating and heavy basis is still here, The Wasteland allows guitarists’ personality to express themselves, through leads and influences from their musical past.