For its first release, it is not one but two albums that Tassi offers.

Created by Dryad (vocals/composing/instruments, Bliss-Illusion) in China, the man offers us Northland One and Northland Two, which are simultaneously released. 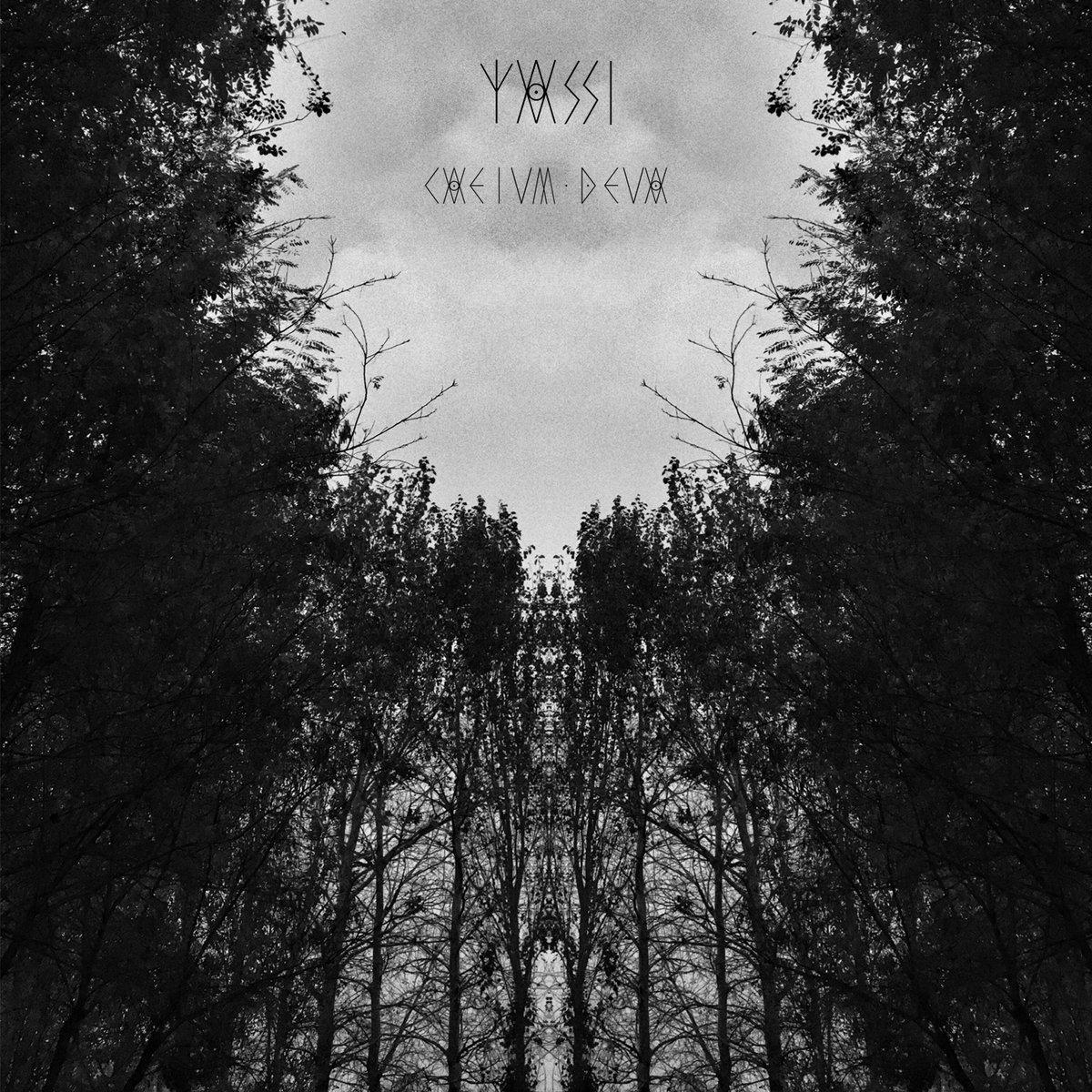 Flirting between soft ambient sonorities, a soaring Blackgaze, a suffocating Post-Black and some Folk elements, Tassi’s sound is embodied by a character. A troubadour who is looking for Uni, his beloved one, while traveling around the world. But not only our world, because he also visits some mysterious dimensions, some fantastic landscapes from Buddhist imaginary and more than his body, his mind also travels. Tassi’s path is as wonderful as enriching, sometimes accompanied by keyboards, whispers, a guitar or several instruments. Soft parts succeed to Black Metal riffs with oppressive howlings, then keyboards bring some light, before a more joyful rhythmic comes back. We notice ubiquity of this duality between shadow and light, joy and terror, love and suffering, that always end in order to start again. Screams, clean voice, backing vocals, vocal effects and spoken words in chinese overlap, proving once more not only the richness but also the diversity of the band’s sounds, as well as the influences alternation. 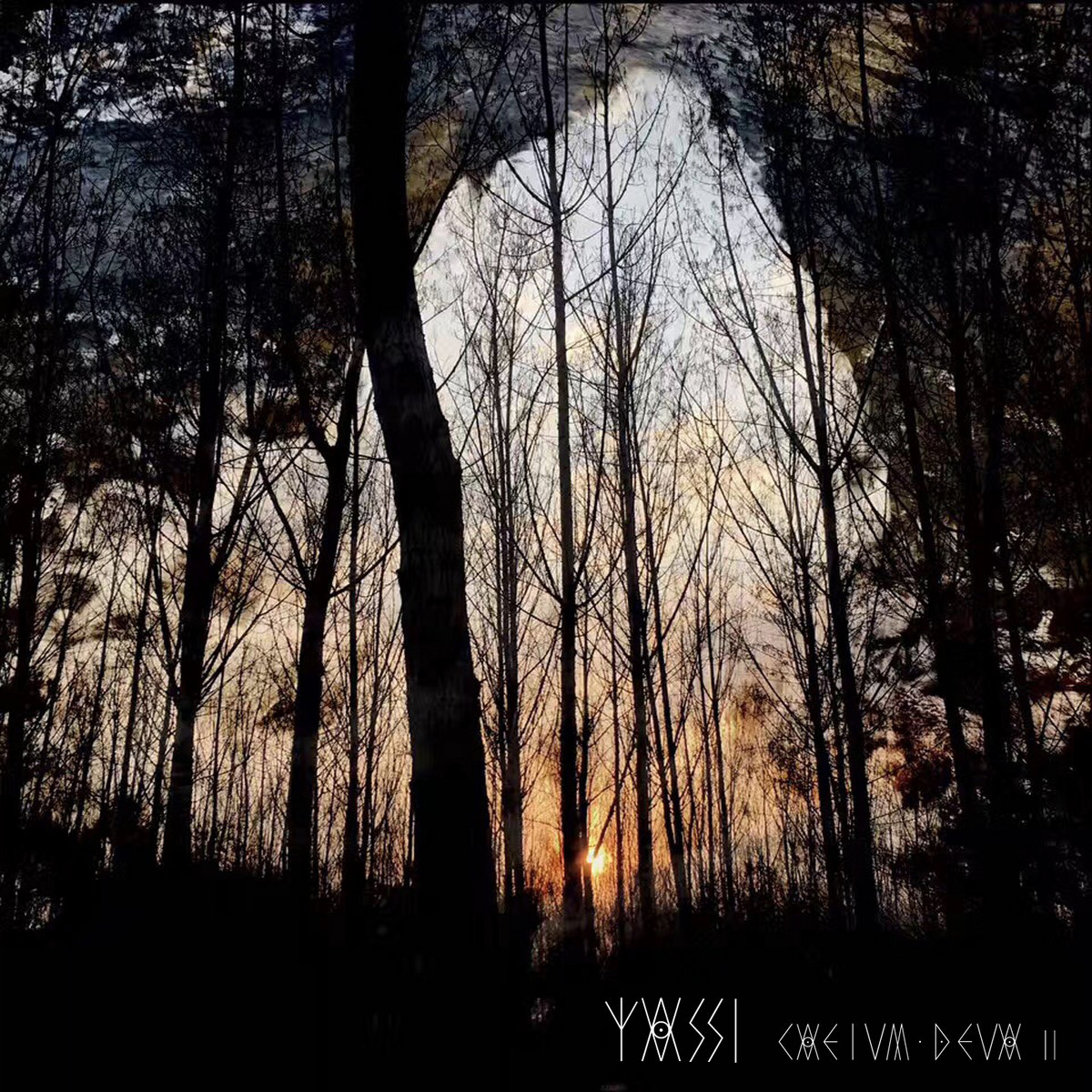 In the end, twenty tracks are made to compose this first contact, ten by album, which represent this initiatory journey during what the character, who found Uni, made darker, more dangerous experiences, and more anchored in esoterism, even occult. He will open a book of ancient literature, even create a language, loose himself into the realms of mind and dreams, then he will see the Netherworld open in front of him, and show him a darker, more worrying and violent side of the world. Madness,rage and fear begin to haunt his mind, then he will finally come back to our world after understanding his whole journey, and leave again for a new trip, to find Uni once again.

More than music, Tassi offers a cathartic journey. Whether Northland One is quite soft, with however some darker parts, Northland Two shows us the opposite, with a spotlight of blackness and violence. In any case, the two albums must be listened as a single experience, without any break. 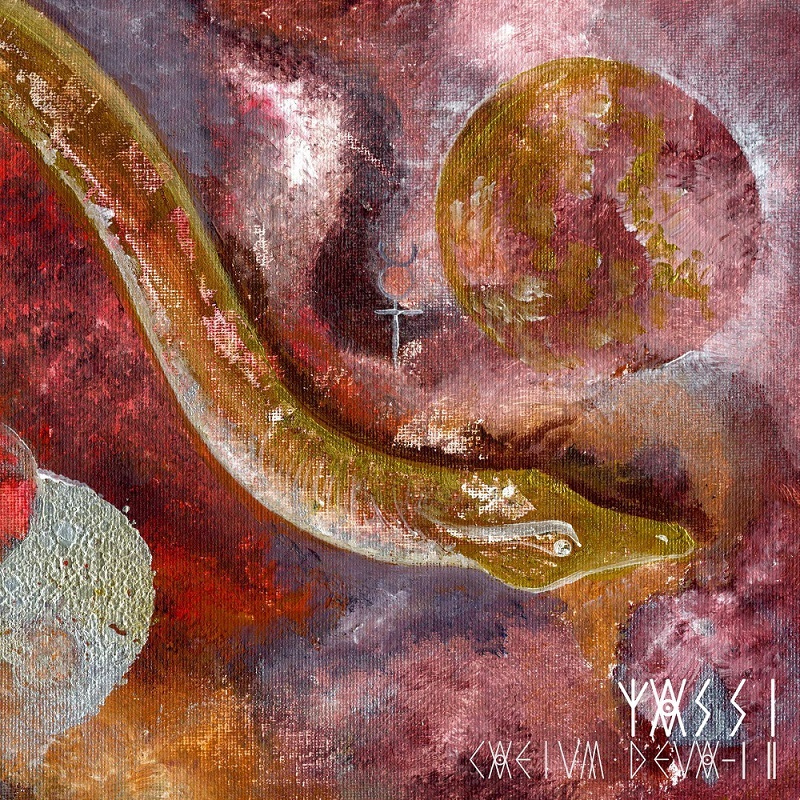