If you think that music is too sage, just take a look at Phantom Bell, Bombs of Hades’ last EP.

Created in 2002 by Jonas Stålhammar (guitar/vocals, At The Gates, The Lurking Fear, God Macabre, Darkcreed ex-The Crown), P-O « Wolfie » Söderback (guitar), Magnus Forsberg (drums) and Butch Ekman (bass), the band decided to play Crust Punk then quickly changes for Death Metal/Crust. After four years of inactivity, the first demo is released, and the group is ready. A full-length in 2010, then other releases and it’s in 2016, after the fourth album’s release, that Butch Ekman decides to leave the band. He is replaced by Roger Iderman (F.O.A.D.), and this year is the year Swedes recur with a new EP! 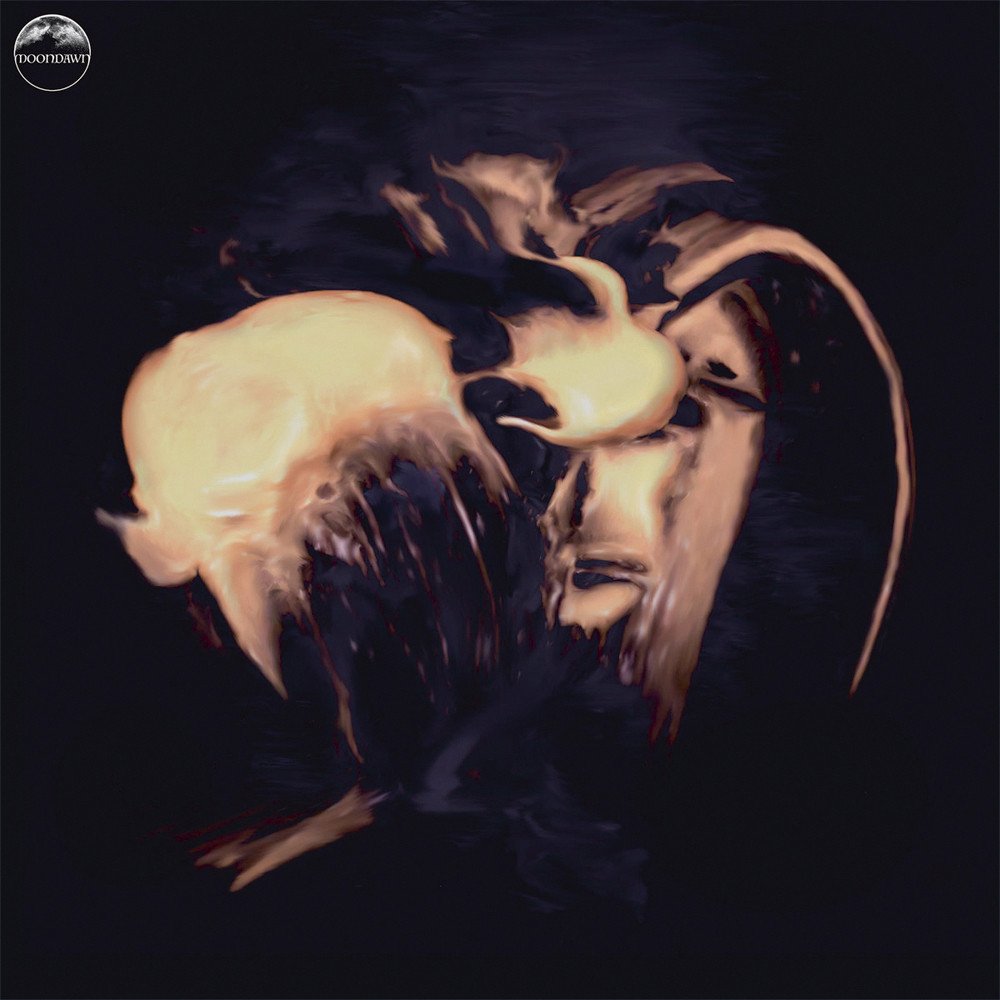 Phantom Bell is the first track of this EP, we have no choice but to notice that this Old School and dirty Death Metal sound is joined by sharp harmonics. Musicians keep this groovy side of the music while adding piercing leads and a gravelly voice. Same pattern for Bridge of Sighs, a quieter track with Old School sound. Some Death’n’Roll aspects, shrilling parts and a snoring bass made this track a really catchy one, and it doesn’t hesitate to use some ambiences and effects to strengthen the song’s calm atmosphere. The band’s third track, Kamikaze, a cover of Flower Travellin’ Band, has some melodic sonorities that contrasts with those raw rhythm part. Oriental-sounding harmonics are included for this track, which is the longest one, and it’s with this view that the middle break part is build. Obviously some historic references, and the final part is on. We finish with Lungs, another covern but from the Country/Folk american singer Townes Van Zandt. The band’s dark and groovy touch makes this song a very pleasant one to listen to, and an excellent end for this EP.

Short but qualitative, Phantom Bell comes to replace Bombs of Hades back on stage. A quieter EP, but that shows us the band is still alive, and determined to bludgeon us with a greasy sound. It’s a guarantee of a nice following!

One thought on “Review 178: Bombs of Hades – Phantom Bell – English”