From Russia’s depths, Behold the Void are releasing their first album. 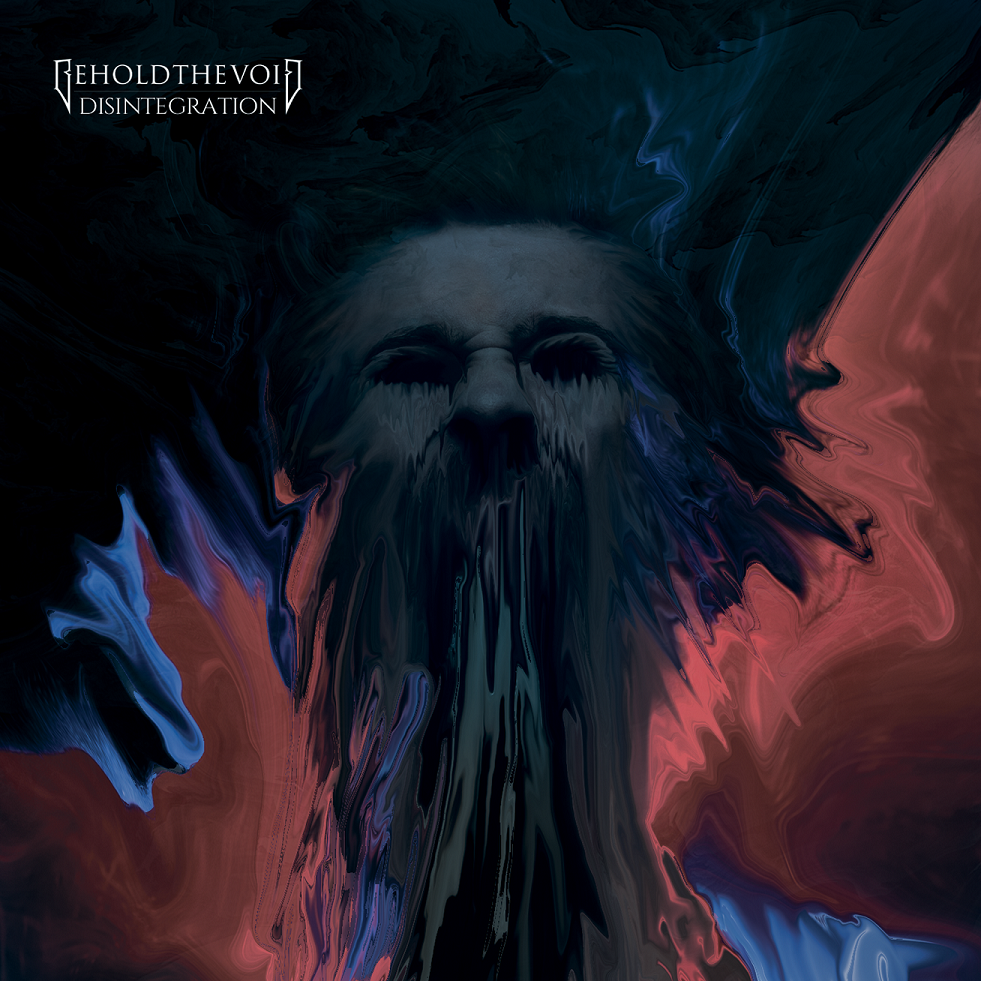 Infused of Black Metal elements, the band’s Deathcore hits hard! Heavy, dissonant, ambient, oppressive and aggressive, the sound literally runs over us from beginning to end. The vocalist is possessed, offering greasy ang frightening howlings, that perfectly fits to the song’s violence. Every second smashes us a bit more against the ground, like on Plots And Schemes that finally let us breath before riffs fall on us again. Tempo usually fits to groovy rhythmics, just like Merciless One, including some lacerating harmonics while the band perfectly knows how to increase speed as on Distant or Light, creating this threatening effect into the band’s music. We can also notice Into The Bliss, a song with crazy harmonics that melt with the Russian’s Blackened Deathcore natural oppression, as well as Enemy and Encircled in Death, two tracks full of both cavernous growls and wonderful visceral screams, but it’s nearly time to close this chapter. The band creates surprise with Agonia’s leads, a heavy song at core but that also takes some technical aspects and the raw power of Disintegration that coldly closes this album.

With this first full-length, Behold the Void sounds a first warning. Disintegration is heavy, piercing and aggressive, but also cold, raw and perfectly mixed. The band’s sound surrounds us to assault us better, and this half hour is cathartic.

One thought on “Review 203: Behold the Void – Disintegration – English”