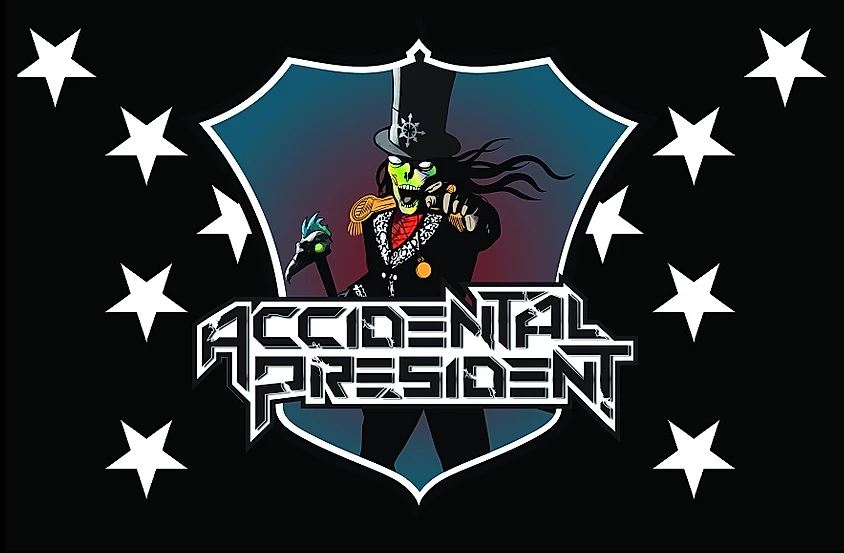 In need of a musical escape? You will love Accidental President.

Created in Australia in 2015, the three-piece band composed of Bethany Neville on vocals, Dave Ben Lee on guitar and Leon Cadden on drums is original. As a proof, their first album, Accidental President. 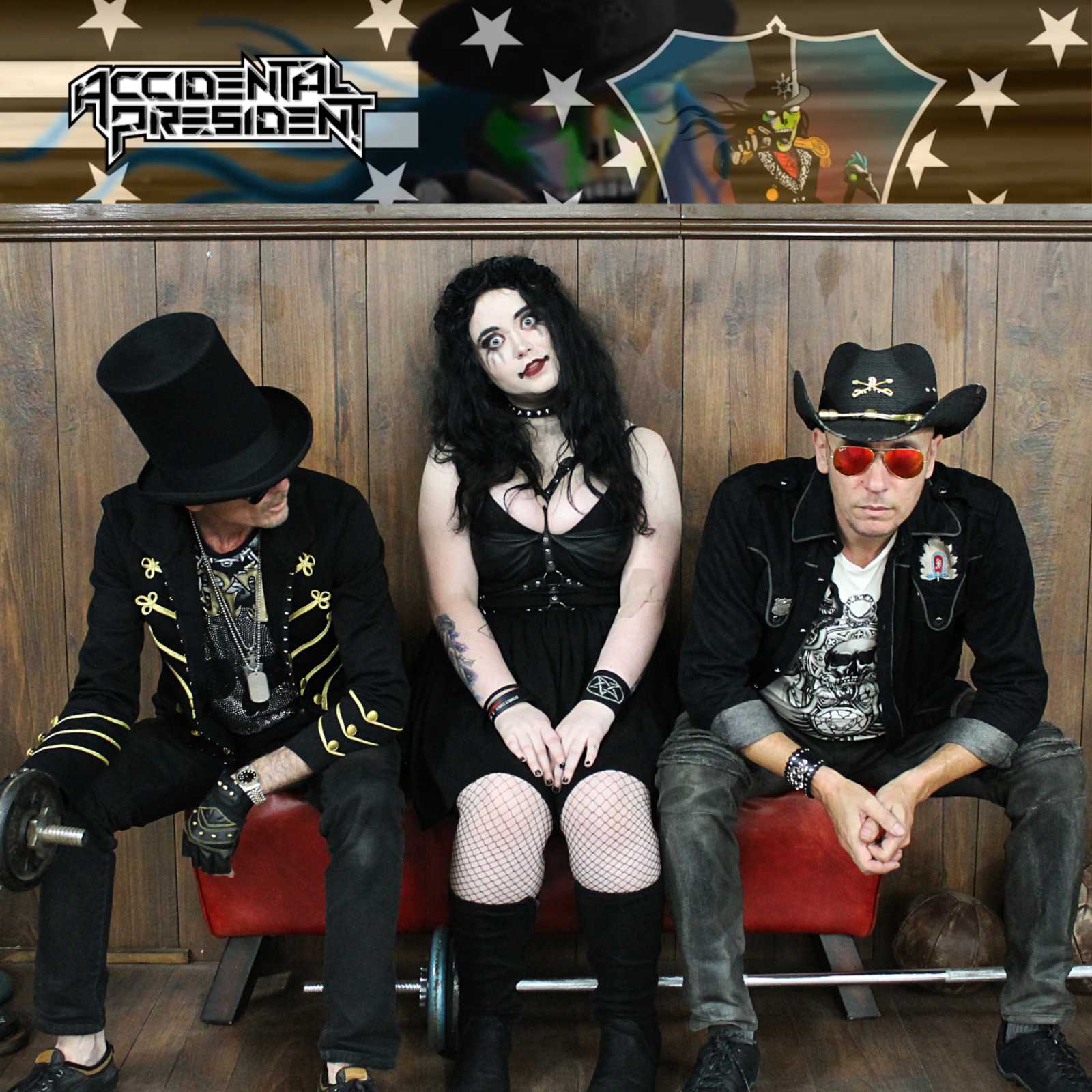 The band’s recipe is easy: melting together all their common influences on nine track which all have their own personality. So we can begin with a catchy Alternative Rock to go to a groovy Gothic Metal, from an Indie Rock to an absorbing female vocals Grunge… In addition to instrumental parts that can literally have every shape with those catchy riffs, a peculiar visual identity and a creativity that seems to have no boundaries, we have to notice those vocals, which is able to go from a reassuring clean voice to something rawer and more Punk oriented.
So this contrast of energy express itself for example on the airy Last Breath, but also on Rotten Child. The song is really punchy, and sometimes calms down while some elements come to revive. Groove lovers will get into 100 Days, but also by the atmospheres made by guitar on Warrior Soul, a song influenced by a solid Blues. Very moving, Strength Inside offers some softer and quieter touches but also heavier, which is totally different from the mad guitars on Hopes and Dreams, with this Post-Rock touch. A bit of dissonance for The King is Dead, a new fix of mastered rage for Hateful and its vivid Rock then the album ends after Letting Go. Very heavy on many ways, the composition picks into some Gothic Metal, Electronic sounds and above all madness.