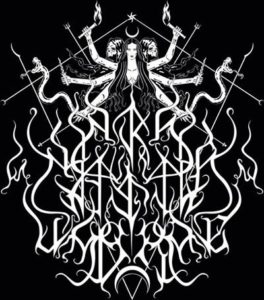 Created in 2017 in Poland, the one-man band led by K.M. (all instruments/vocals, ex-Cultum Interitum) reveals an EP shortly after its creation, then a first album in 2018. We had to wait two years for Apotheosis, the sophomore, released in collaboration with I, Voidhanger Records. 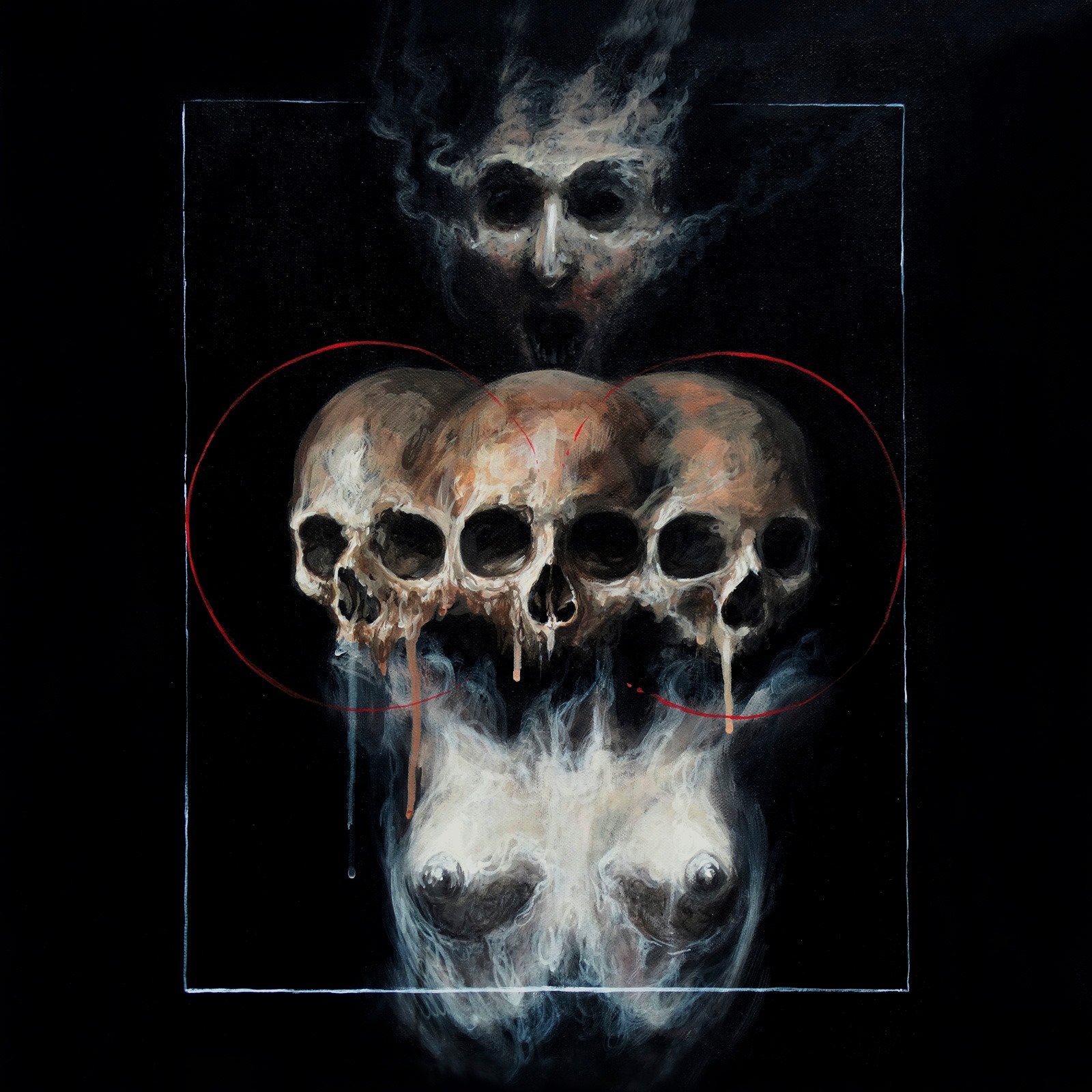 This dark journey begins with Through Fields of Asphodel a song that instantly captivates. A soft, airy and worrying sound, with farway female vocals. And suddenly, five minutes are gone, She Who Splits the Earth begins. A storm of blackness, rage, mystical and violent sounds. To this Atmospheric Black Metal, the composer adds some psychedelic influences to let our mind flow, then it is trapped. On The Wings of Divine Fires’ sharp sound immediately strikes, extending the spectral adventure thanks to occult riffs fiercely distilled. Apotheosis introduction will be surprising, but the storm of blackness that quickly comes over is frighteningly beautiful, making intensity rhyme with soaring sounds. We barely have the time to breath because the man comes back with Mare Tenebrarum, another very airy song that begins with a slow and anguishing moment before the nightmare rolls over us again. Very catchy, the rhythmic wonderfully integrates those vocals with horrifying tonalities and strange leads that give the band its personality. We go back with the occult power of Oracle of Luminous Dark, a moving and lacerating song that lets G.G. (Cosmic Putrefaction, The Clearing Path) the possibility to add a dissonant and exhilarating solo. The song is more impressive and races with Of Divine Divergence, a song that focuses on airy but also rawer sounds. And this contrast perfectly blends in the universe, that already closes with Ignis In Tenebris. Darkness shrouds us before assaulting us from everywhere under oppressive and piercing riffs. Then it is the end.

To be honest, I didn’t know Ars Magna Umbrae. However, since the firsts notes of Apotheosis, I was captured in a black universe, a hurricane of oppressive, lacerating and captivating sonorities. Impossible to get rid of this album.