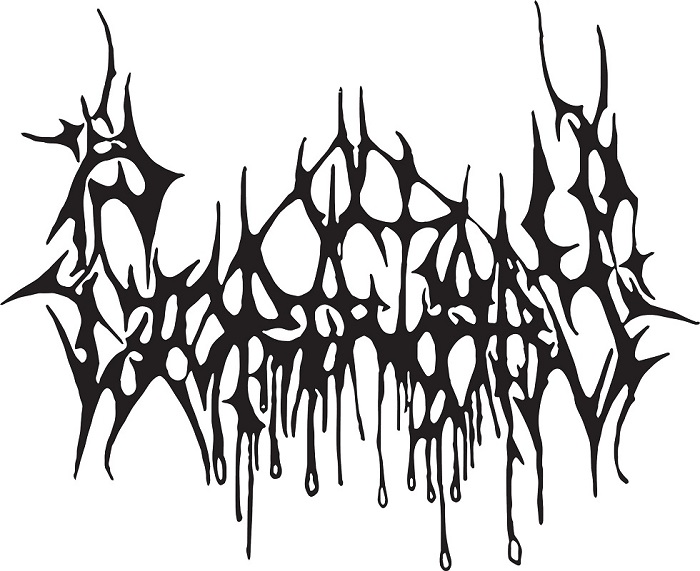 Let’s celebrate the return of Goratory with dignity!

Created in 2000 in the United States, the band went on hiatus in 2009  after three Brutal/Technical Death Metal albums. After the announcement of a reformation in 2016, Alan Glassman (guitar, Serpent of Gnosis, Job for a Cowboy, ex-Despised Icon, ex-Twisted Sacrifice), Adam Mason (vocals, Sexcrement, ex-Twisted Sacrifice), Darren Cesca (drums, Deeds of Flesh, Serpent of Gnosis, Eschaton, ex-Arsis) et Zac Pappas (bass) came back to composing and the band gives birth to Sour Grapes. 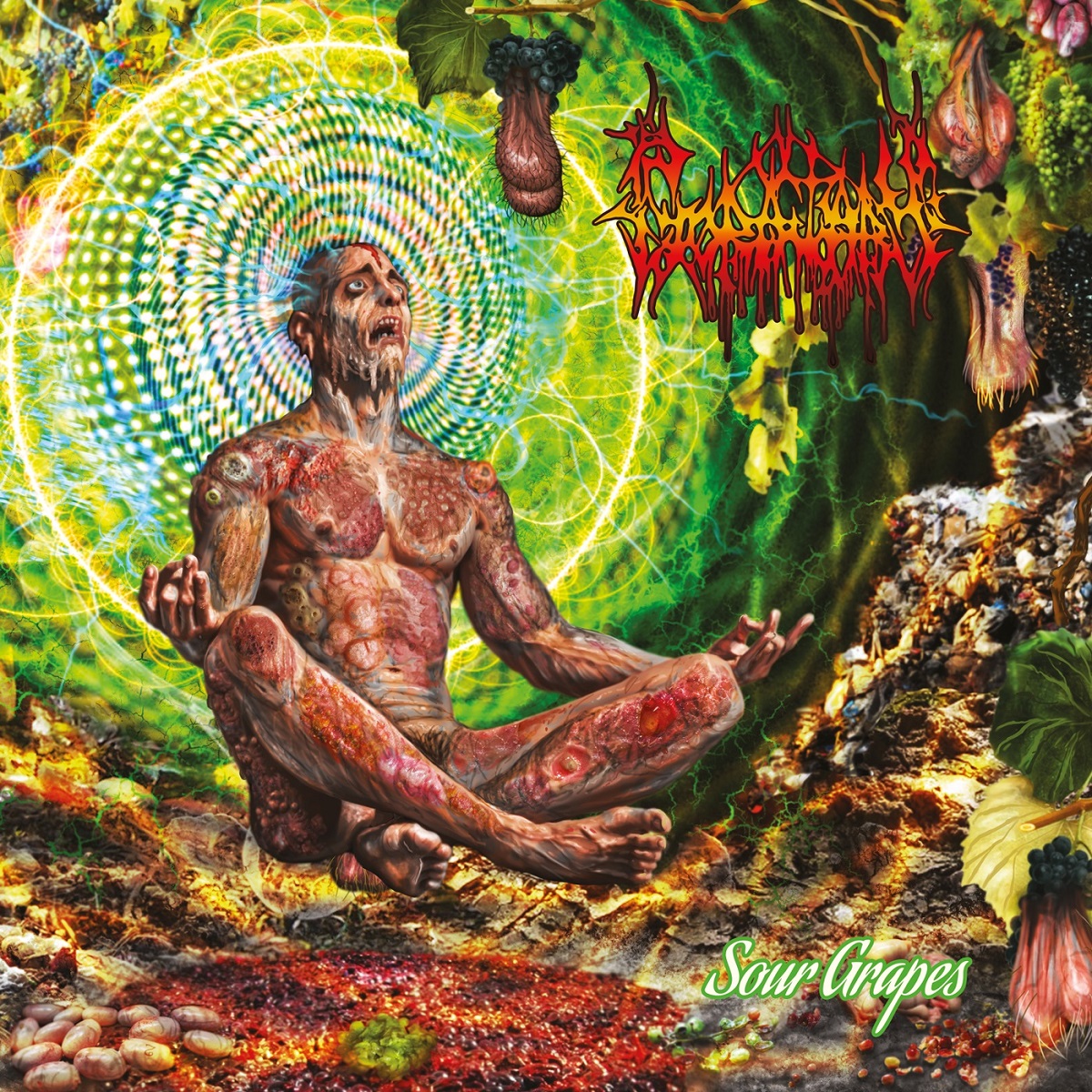 After a short weird and oppressive introduction, Rat King literally falls upon us. Fast-paced blast beat, impressive rhythmic, greasy howlings and pig squeal, with a touch of technicity. Same feeling for Losing Streak, a song as nutty as the artwork and that doesn’t hesitate to offer violent explosions between two technical but still groovy parts. I Shit Your Pants, the song chosen to present this album, won’t fuss over details too, offering a wave of Grindcore that the band dilutes with technical parts from all the musicians. We continue with Bottom Feeder, an as crazy as intense song, linking heavy parts, piercing harmonics and a will to fight.
No rest allowed with Evolutionary Wart that picks again into Grindcore and convoluted parts to support the band’s firepower. The People’s Temple looks for Slam Death tones as well as for musicians’ mastery to restlessly smash us, while the singer’s voice can easily be compared to Cannibal Corpse’s vocalist. We continue with the fast and quite original Seth Putnam Was A Sensitive Man, that seems to relate with violence a fact on the late Grindcore singer, a style that can be felt between hints of musical complexity. Last song, Back to the Grinding Machine perfectly holds its name, because the band’s most violent influences melt together for a massive outcome that will leave an excellent impression, as much on album as on stage.

For their comeback, Goratory makes a sensational entrance in the Death Metal universe, picking into Slam Death and Grindcore. Sour Grapes is a very (too?) fast album, but that easily let us understand that they are stronger now.