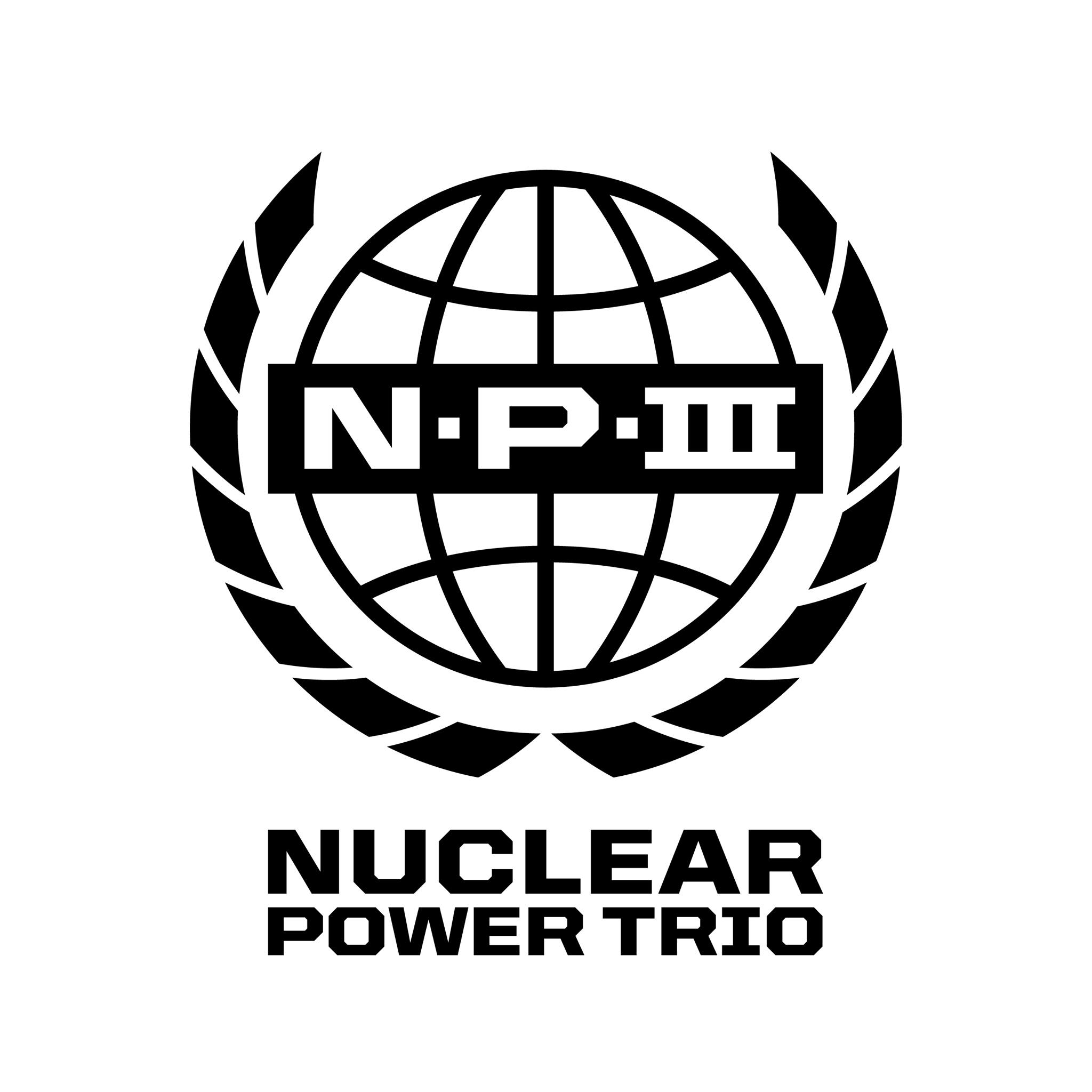 Be ready to be nuked by Nuclear Power Trio’s technicity. 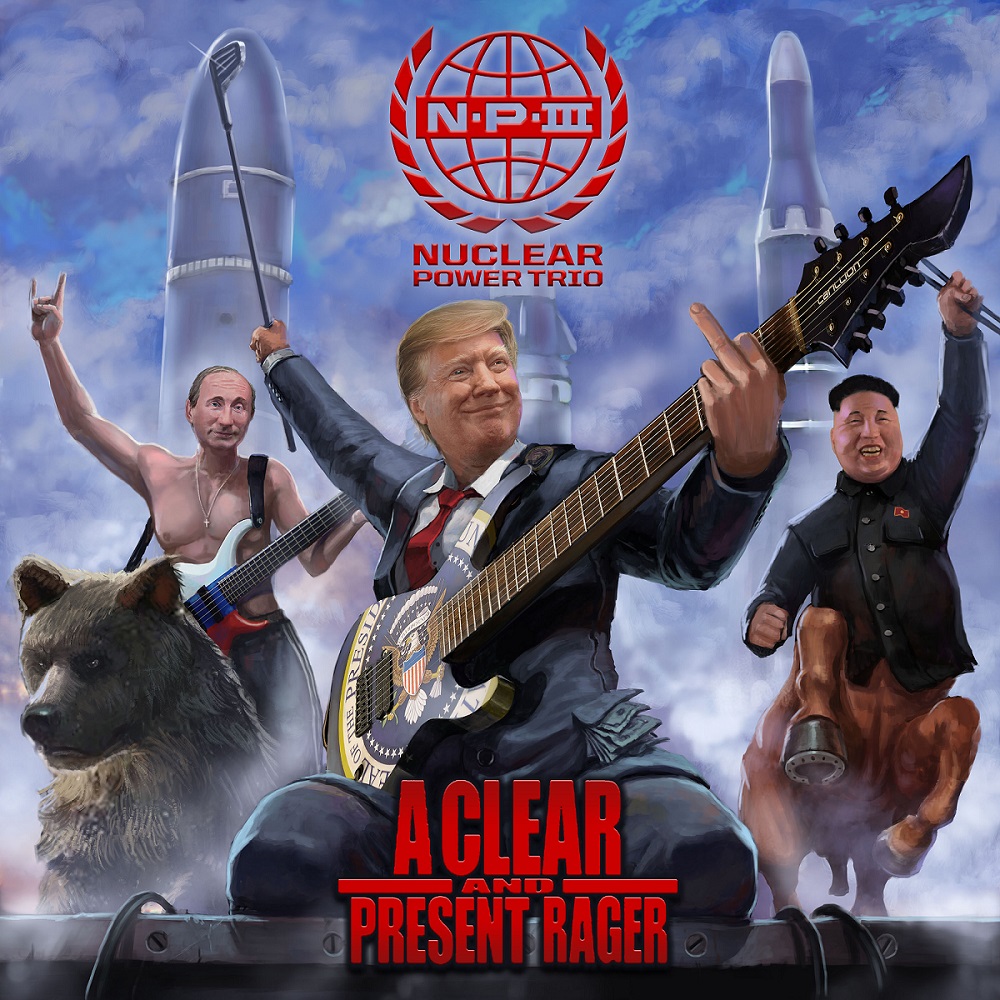 We begin this election with A Clear and Present Rager, a furious instrumental track that fully exploits the citiz… the musician’s abilities at full speed in a Progressive Metal vein. The tempo decreases and some groovy influences appear for Grab ‘Em By the Pyongyang, a heavy song that shows the musicians’ borde… mind-openness. We stay in this style mixing on a very technical basis for The Fusion Collision, between atomic harmonics, rageous bass and hectic drums. Ukraine in the Membrane is darker, heavier but still as energetic and fast, while adding some epic leads. The final part is as sweet as a Christmas bonus, and it’s with Mutually Assured Seduction, the last song, that the record ends, not without a great dose of human warmth, groove and skills.

You believed it was a joke? However Nuclear Power Trio is as effective as an atomic alarm. Is it a coincidence if A Clear and Present Rager is released during the United States’ election period? No. Is it by accident if the musicians’ abilities made it a must-hear for this year? Still no.