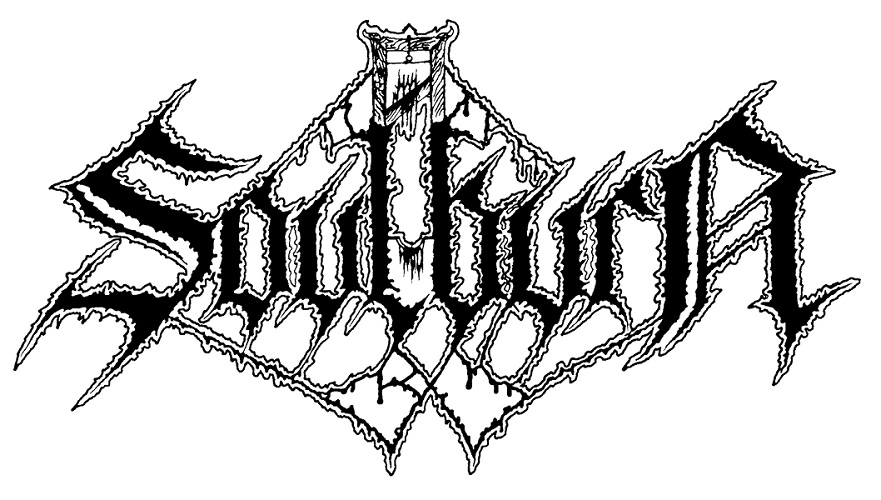 Soulburn forged us a fourth album in Hell’s flames. 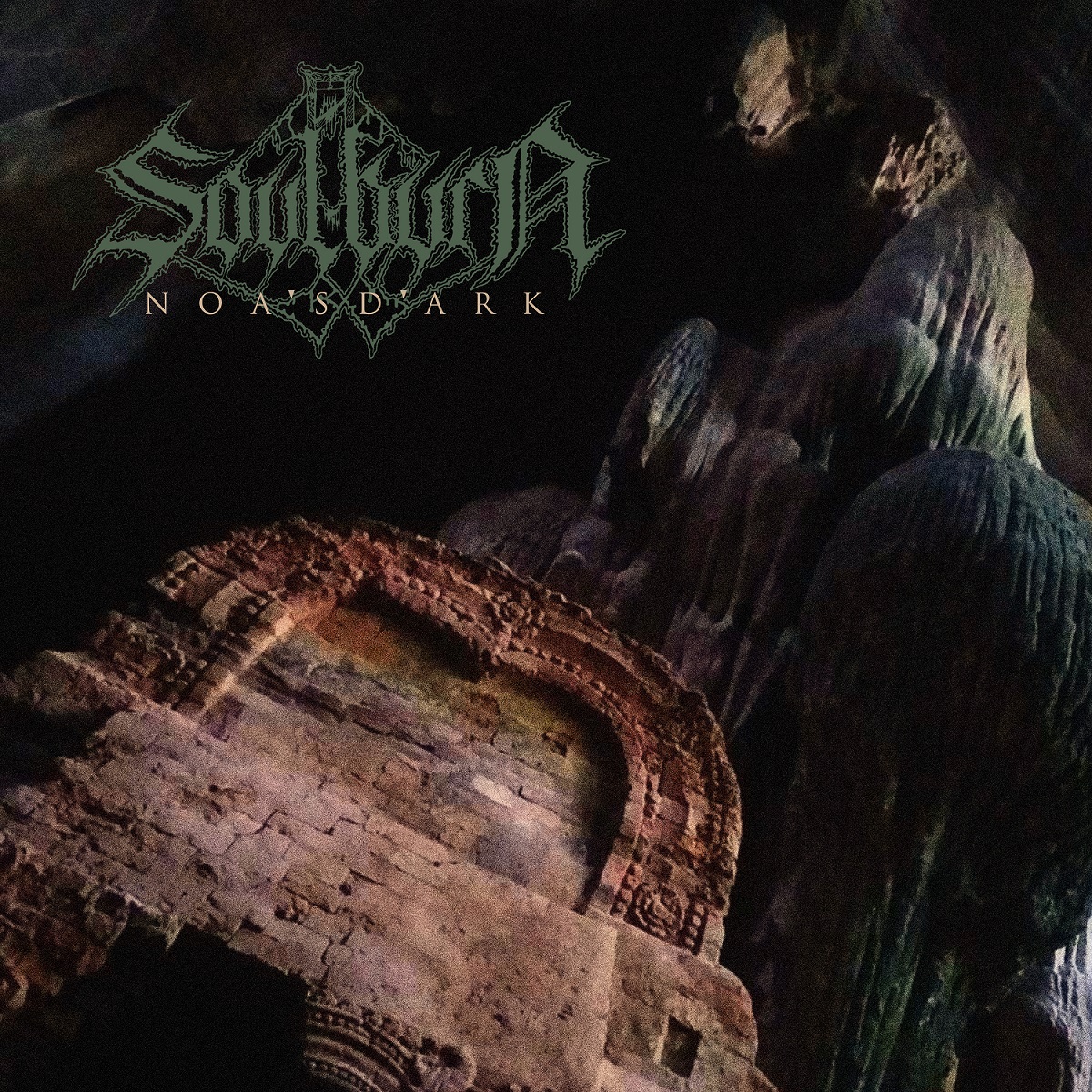 Ten songs that evolve on a violent guideline, and that pick one by one into a Death Metal basis, Black Metal elements and Doom Metal ambiences, here is what you can expect. Whether the introduction of The Morgue of Hope is very melancholic and weighing, then the song accelerates but stays in those dissonant and dark. About vocals, the singer’s howlings are sometimes gathered by some choirs, just like on the mystic Noah’s Dark. Riffs are unhealthy, and a permanent veil of darkness literally oppresses us while the band pours its art. The catchy Tempter ov the White Light also wears some kind of dark side, but we can feel the track is very massive, and Death Metal enthusiasts will love it. The break bring back dissonant leads to life before a final spurt, then Anarchist is the next. The sound is piercing, black and haunting, but the band injects an extra fix of unhealthy energy and a great fix of blast beat. We stay in this dissonance with Shrines of Apathy, a heady song that ends to invoke a tempest of riffs, imperceptibly strengthening its power until the end.
Assailed by Cosmic Lightning is next, and it’s once again a wave of dissonance that hits, allowing the vocalist diversifying its howlings. If his greasy scream is still the main element, those plaintive vocals also fit him. The short Triumphant One allows a short break in violence, while staying in this unholy universe before Anointed – Blessed – and Born for Burning. The song is imposant and smashes us without hesitation since the beginning before striking again thanks to a mammoth rhythmic. Even if it is very fast, we can feel some kind of melancholy, as well as this wonderful mystical clean vocals. We continue with the slow and suffocating The Godless I, a song that unveils dark but piercing influences, as well as a good dose of heady dissonance to carve it in our mind before the last ritual. Entitled From Archaeon into Oblivion, the song does fit to the rule and offers a heavy ambience dubbed by unhealthy riffs to close the album.

Soulburn’s ritual ends as it starts. Noa’s D’ark is a dark and weighing collection of which sound haunts you for hours, relentlessly calling you for a new listening session that can only strengthen your attraction for it.