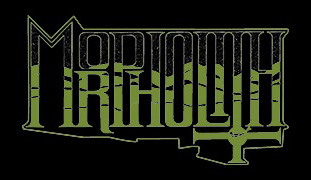 Expect the unexpected with Morpholith.

Founded in 2015 in Iceland, the project takes shape with Snæbjörn, Víðir, Stefán, Hörður and Jónas. The five musicians released an EP in 2018, then Null Dimensions is set to be released. 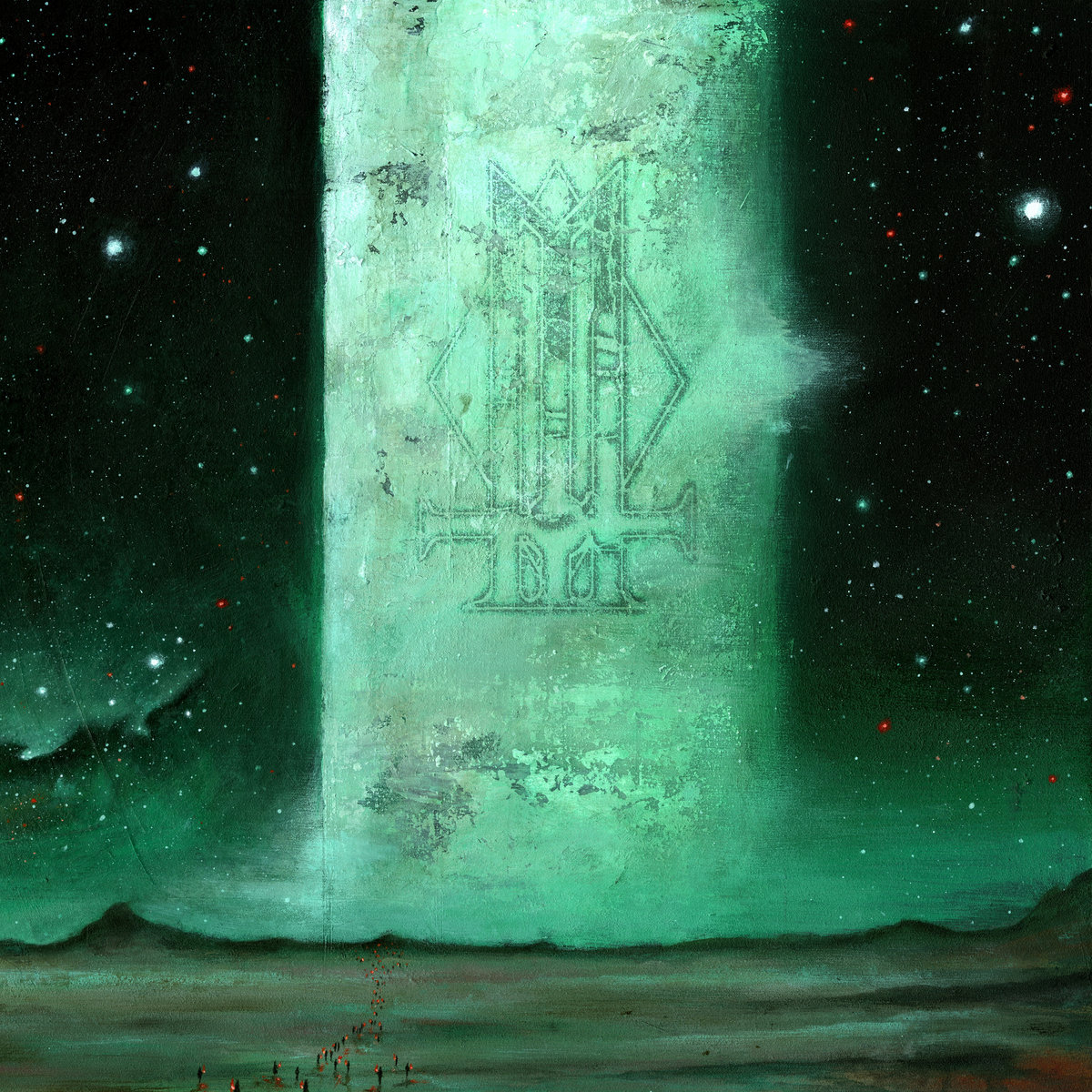 Two tracks can seem to be short, but it is actually not. The band begins with Orb, a twenty-minutes long song. A soft then heavy introduction, a heady rhythmic, then this piercing sound. It isn’t necessarily saturated, but perfectly fits to those seizing and frightening tones. The sound is hefty but airy, worrying but pleasing, and vocals slowly changes, offering sometimes howlings, while the rest of the band meticulously smashes us. Monocarp, the second composition, is more heavy, more harrowing and darker. Some effects come to contrast the rhythmic, then a vocal duality settles. Between clean voice and screamings, the band unveils its mastery. So this vocal duality strikes, in addition to lumbering and haunting riffs. A bass/drums break comes, then the band’s threatening influences are back, offering soft but heavy harmonics. Then the band intensifies the violent part and makes its rhythmic explode until the end.

Some weeks ago, I didn’t know about Morpholith. In half an hour, Null Dimension captured me, interested me, fascinated me, smashed me and mesmerized me. This EP can only ask for a following.