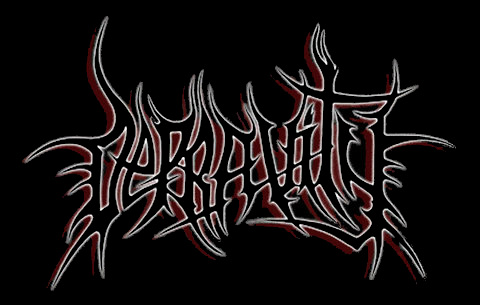 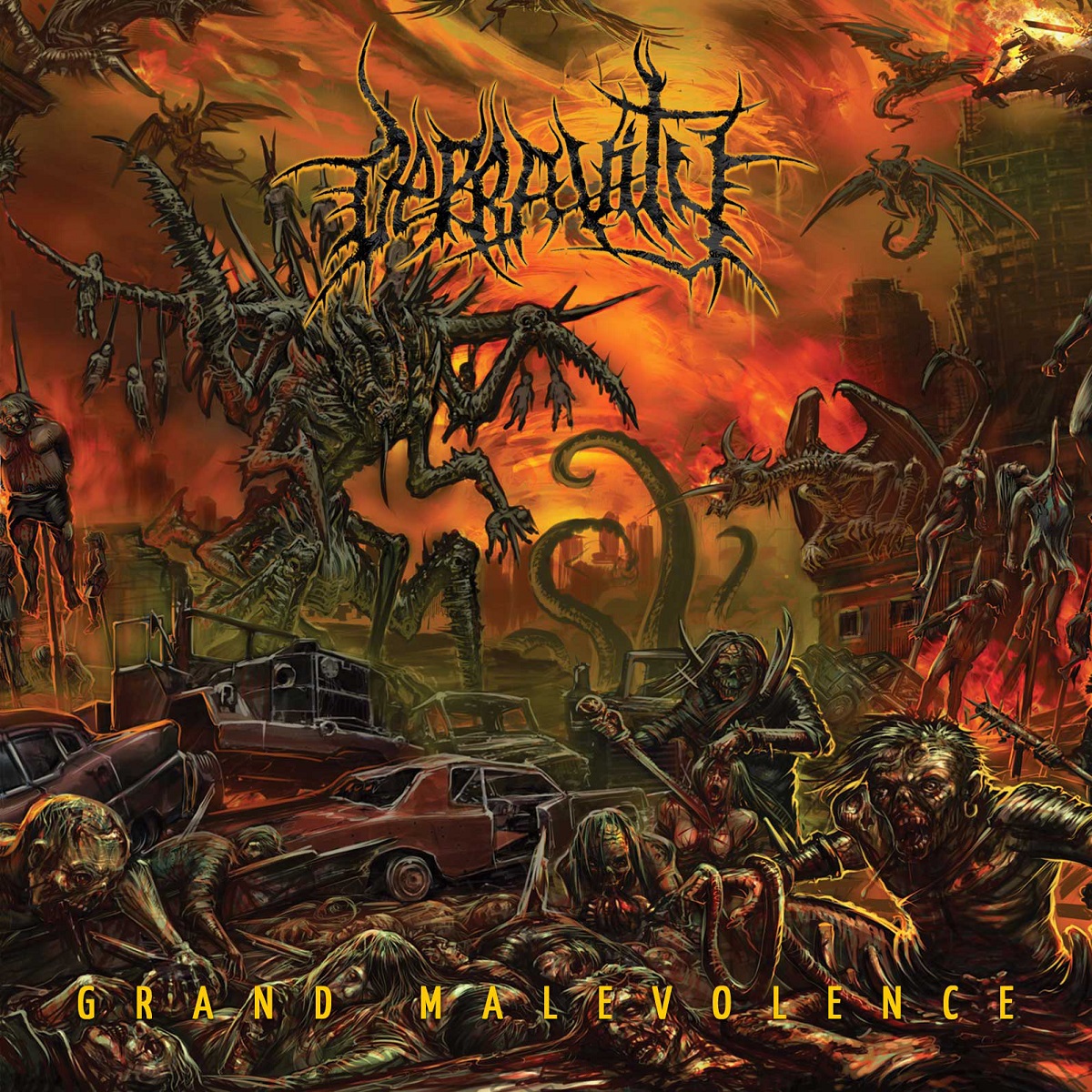 It is a pure lesson of Death Metal that Depravity comes to teach us with Grand Malevolence, perfectly illustrated by Alex Tartsus (De Profundis, Desolator, Sepulchral Curse, Sinister…). If the album follows Death Metal guidelines, between Old School and Brutal Death, we find some more technical parts, some Groove…
Indulging Psychotic Thoughts, the first song, already shows us a teaser of this heavy and oppressing melting, served by cavernous howlings. The clubbing continues with Grand Malevolence, the eponymous track. The band clearly knows what they do, and we can feel it in this massive composition, just like on Invalid Majesty, a fast and devastating song. The rhythmic will calm down about speedness, but will still be heavy and include piercing lead parts, then Trophies of Inhumanity, falls upon us. Once again, the band melts Old School influences to a very technical Brutal Death.
We continue with Castrate the Perpetrators’ dissonance, for an oppressive, dark and yet very greasy song. Whether the riffs are effective, they are also very melodic, while The Coming of the Hammering is a song that focuses on striking force. Barbaric Eternity follows the same pattern, and literally clubbers us with heavy and heady riffs, as well as sharp leads. Hallucination Aflame tries some more groovy parts while staying on this massive dynamic. Epitome of Extinction uses a very catchy introduction to present us a heavy composition, then very catchy to give us the will to be totally unleashed on the crowd. Last song, Ghosts in the Void and its airy tones drops us on a solid rhythmic, and some sharpened leads to close this page of their story.

Depravity are clearly not joking. Grand Malevolence will please to Old School Death Metal lovers, Brutal Death Metal enthusiasts, but also some more technical parts fans for a violence and heaviness imbroglio, and we love it.