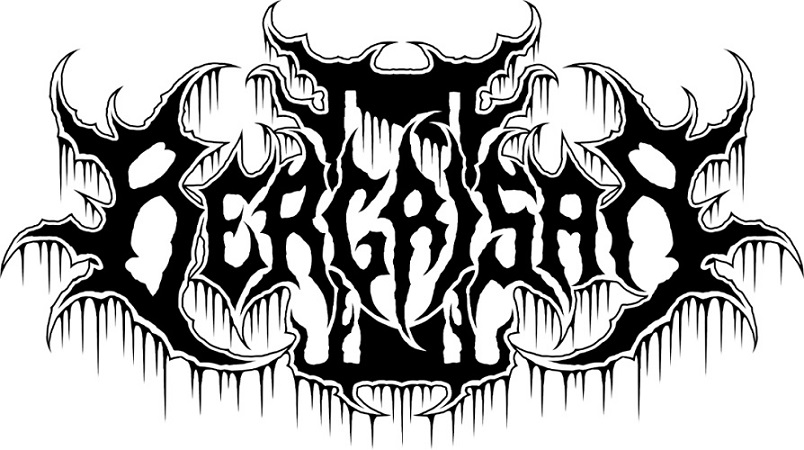 Created in China in 2019 by local Extreme Metal scene veterans, including ex-members of The Dark Prison Massacre, the band offers us Bergaisar, its first album, at Pest Production. 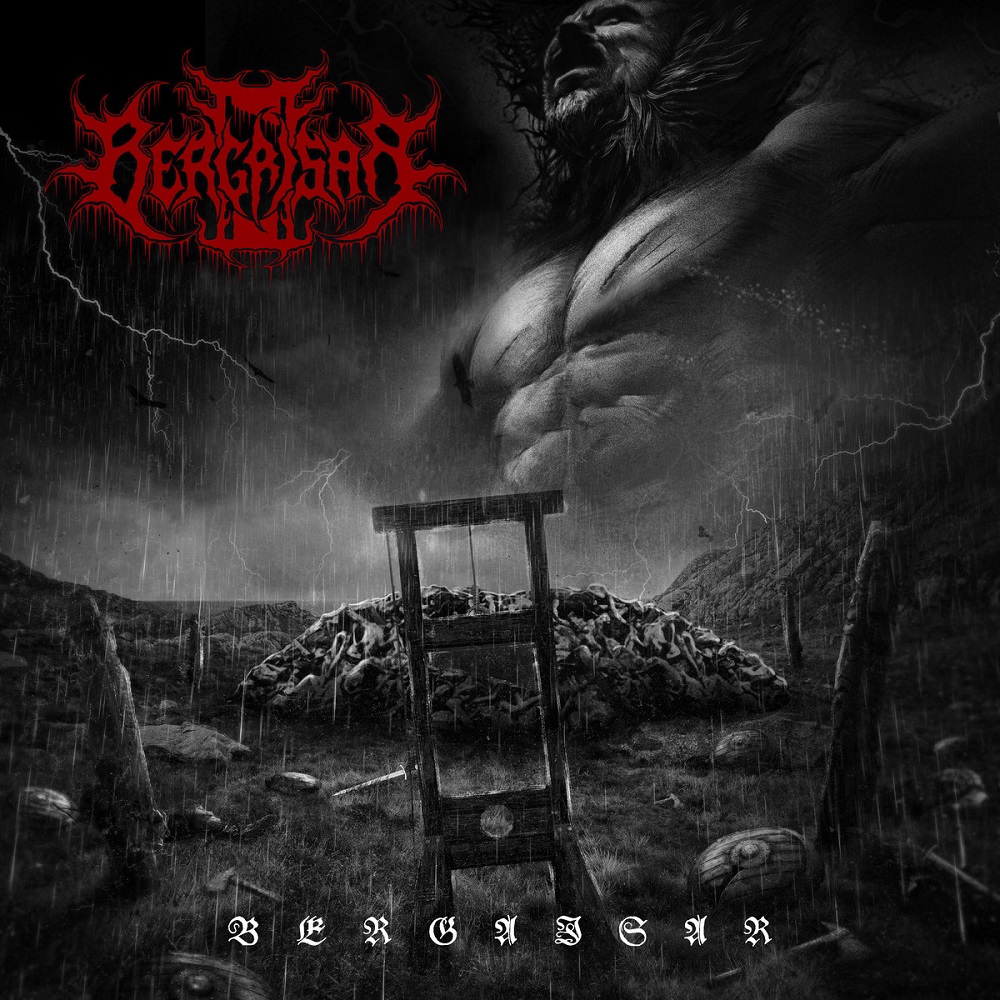 Whether their name is inspired by nordic mythology, it is between pure Black/Death and as unhealthy as brutal influences that the band operates. First impression, the sound is really heavy, very greasy but also very dark and full of epic tones, piercing riffs and massive howlings. The asian touch is discernible, and it is Prologue that will smash us first. Far from being a quick introduction, the song introduces us this cold and violent universe, with a hint of melancholy.
Between the crushing and catchy rhythmic, the motivating sonorities that pick into blackness and heroic influences, Befall makes us want to headbang, Oppression permanently clobbers us and Revolt makes us want to be part of this imaginary battle led by musicians. The assault continues with the virulent War, a track of which name sounds very explicit to explain the violence it spreads, then the dark and haunting Death comes next. The ambience is different, but is also changes for the dissonant Bury, a both oppressing and fast track, of which rhythmic permanently aggresses us before the final song. Sober entitled Finale, it melts warlike atmosphere, hints of violence and dissonant parts to offer the final headbanging part we all expected.

Even if we know that musicians are skilled, this first album of Bergrisar is a success! Bergaisar is an album that picks the best of both styles to display an impressive strike force.