You couldn’t have missed Killer Be Killed, the american supergroup of the decade. 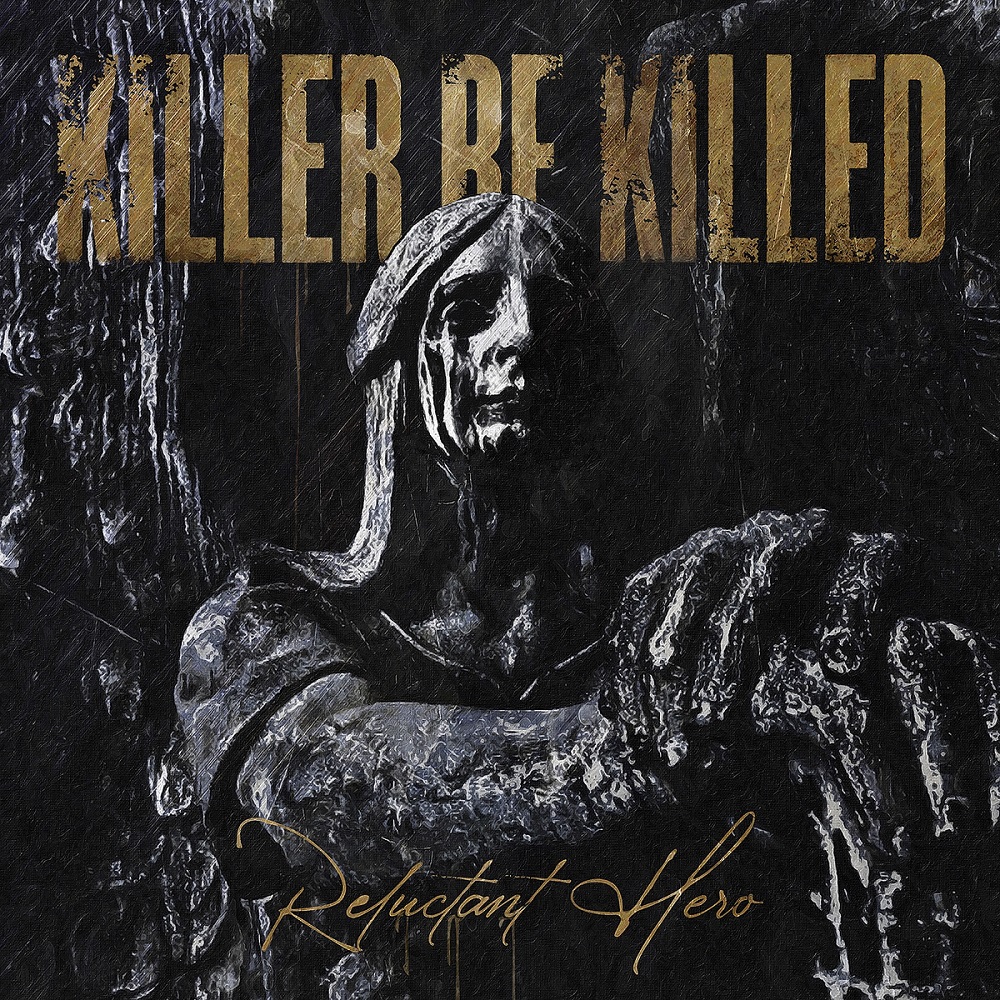 The four musicians offer a critical look over nowadays’ society thanks to a violent but clever melting between Metalcore and Groove Metal. The band’s strength is based on not only the creativity of those four guys, but also on the diversity they are able to achieve together. Because indeed whether Max Cavalera provides powerful howls to fit to his comrades’ thick rhythmic, Ben Koller’s convoluted hits, Troy Sanders’ catchy tones and Greg Puciato’s raw vocals perfectly melt together. We find for example this impressive and complementary diversity for Dream Gone Bad, but also tones full of pure and simple rage for Deconstructing Self-Destruction or Filthy Vagabond, that picks into Hardcore-Punk. The long From A Crowded Wound takes opportunity to include more ambient hints, still groovy but that tend to a seizing Post-Metal/Sludge, while The Great Purge wears some Progressive sounds. But the violence is still the band’s watchword, as we can see on the very short Animus or the heavy Dead Limbs, where we have every musician’s touch. The album ends on a soft note with Reluctant Hero, the eponymous track, proving once more the musical openness of the project.

Killer Be Killed isn’t one more Metal All-star band. On Reluctant Hero, the band proves that this alliance can do more than a good album. Between violence, diversified sounds and intensity on every moment, the band is in great shape.