The beginning of the year is under the sign of mysticism with Demon Head. 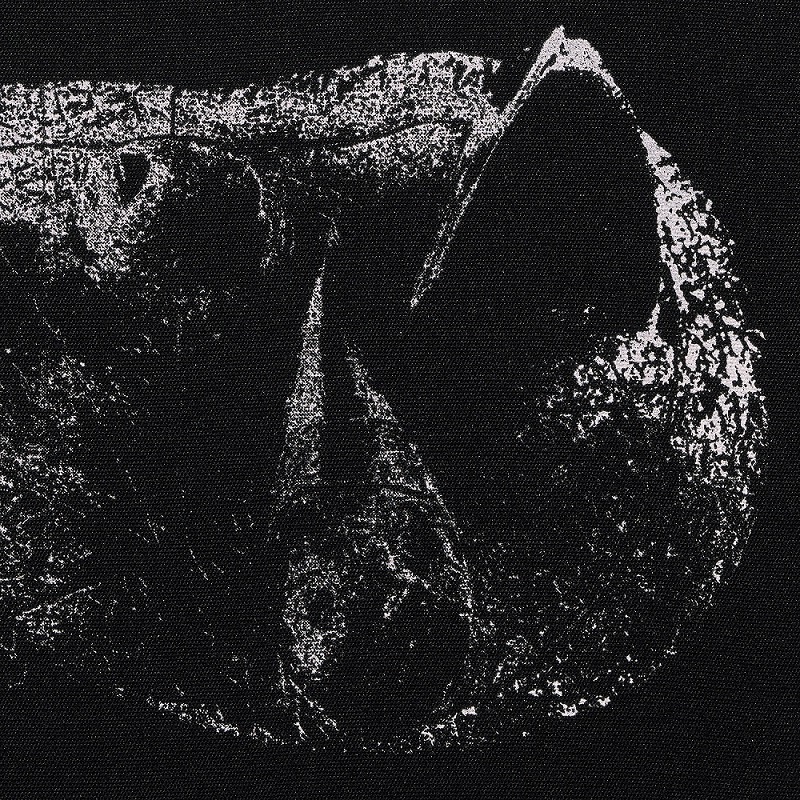 If you never heard about the danish band, be ready to be mesmerized by this melting between dark Doom Metal, occult Hard Rock and ambient keyboards. Magic operates since the first song, Tooth and Nail, and this spell is far from being dispelled. The vocalist’s very seizing but a bit scary singing, coupled by airy backing vocals, mesmerize us, and those intriguing sonorities continue on The Feline Smile. The melting between keyboards, vocals and those dark but soft riffs confirm that the band’s Demonic Rock is as effective as delightful, slowly expanding intensity. The tempo decreases with Arrows, a short but heady song, then Magical Death, a strange but captivating composition, begins. The band’s ritual slowly takes shape, until some kind of climax, where we can barely smell an incense smell to gather the few screams. The Lupine Choir comes to appease minds again with this ambient sound, that becomes darker with A Long, Groaning Descent, leading to In Adamantine Chains. The occult energy that lives in the musicians fully expresses itself, as it is on a cheerful rhythmic section, psychedelic sound, or even the different vocal range. Black Torches recalls ritualistic haunting tones, and creates a weighing climate, that finally let leads express themselves with Post-Metal influences, then Wreath comes to slow down once again with soft riffs. The Triumphal Chariot of Antimony sounds like the last ghostly lament of the band, allowing them to exploit one last time blackness, but also mild notes.

Demon Head is for me a discovery that proves violence isn’t the only thing that matters. Viscera is a soft and heady album, which deserves its place in the year’s playlists. A bit short, the album has some obvious influences to another Danish giant.