After a worldwide recognition on the greatest stages, an EP (2009), an album (2011) and two and half of touring, the french guys took place in the studio, with Mark Mironov‘s drums from Russia and Aaron’s Matts voice from England.

The reciepe is the same as for the last album : downtuning, fast and powerful drums, as well as two voices (Aaron‘s scream/growl and Victor Guillet‘s clean voice) and a keyborad for melodic parts. The lyrics are in the same way too : positive message towards life. 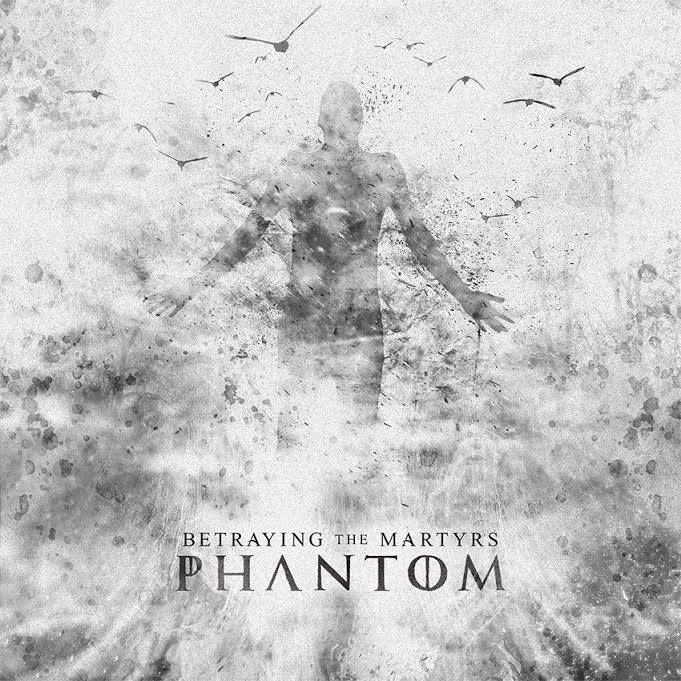 Let’s start with Jigsaw (the second single) : a solid basis to show us what to expect from this record, because it will follow the same web. Where the World Ends (first single of the album) has the most powerful riff of the record. The heaviest marvelous mix between Baptiste Vigier‘s rythm guitar and Valentin Hauser‘s bass, with Lucas D’Angelo‘s aerial harmonies. On the chorus, keyboards are up to some relaxing atmospheric notes.
After Walk Away, that offers a symphonic detour, the band signs its most successful song with Let It Go, Disney’s Frozen cover. This track has steam roller effect alternating violent verses and atmospheric choruses. This track contributes to increase the band’s reputation in the Metal sphere, or helps discovering the band. This song is beautiful when they’re on stage…
L’Abysse des Anges, an instrumental track, offers us a bit of rest before Phantom (Fly Away). This track joins Where The World Ends on the scale of heavyness and power, but in quality too. The receipe is the same with What’s Left of You, although it seems like they worked a bit more on the riffs. Afterlife, which gathers keyboard and drums, will be the introduction for the tribute to Mitch Lucker, Legends Never Die. This song was originally created to be a featuring with the Suicide Silence‘s ex-singer, but the band rewrote it to pay tribute to their deceased friend.
Lighthouse exposed the symphonic elements thanks to the keyboards, then Your Throne wonderfully introduce Our Kingdom (the tracks were write as a single track), another powerful and catchy track.
Closure Found, the last song, follows Where the World Ends and Phantom (Fly Away) to give us another eargasm with heavy riffs for the last time.
Currently in studio to write the following album, Betraying the Martyrs seems to meet the challenge to do a better record than Phantom, even if it will be very hard. Deathcore and Symphonic Metal fans would love it !