When V.I.T.R.I.O.L (voice, his real name is Dave Hunt) and Irrumator (all instruments, his real name is Mick Kenney) meet in 1998 and decide to create Anaal Nathrakh, they want to play Black Metal. The band’s style includes grindcore since 2006 and some industrial sounds towards 2012.

Leicia (bass) was formerly in the band but left in 2000 and now the band appeals to live members for their rare shows (Shane Embury, Nicholas Barker, Danny Herrera, Duncan Wilkins, James Walford…). A dive into Anaal Nathrakh‘s universe is a tidal wave of violence with anti-humanism on the background. 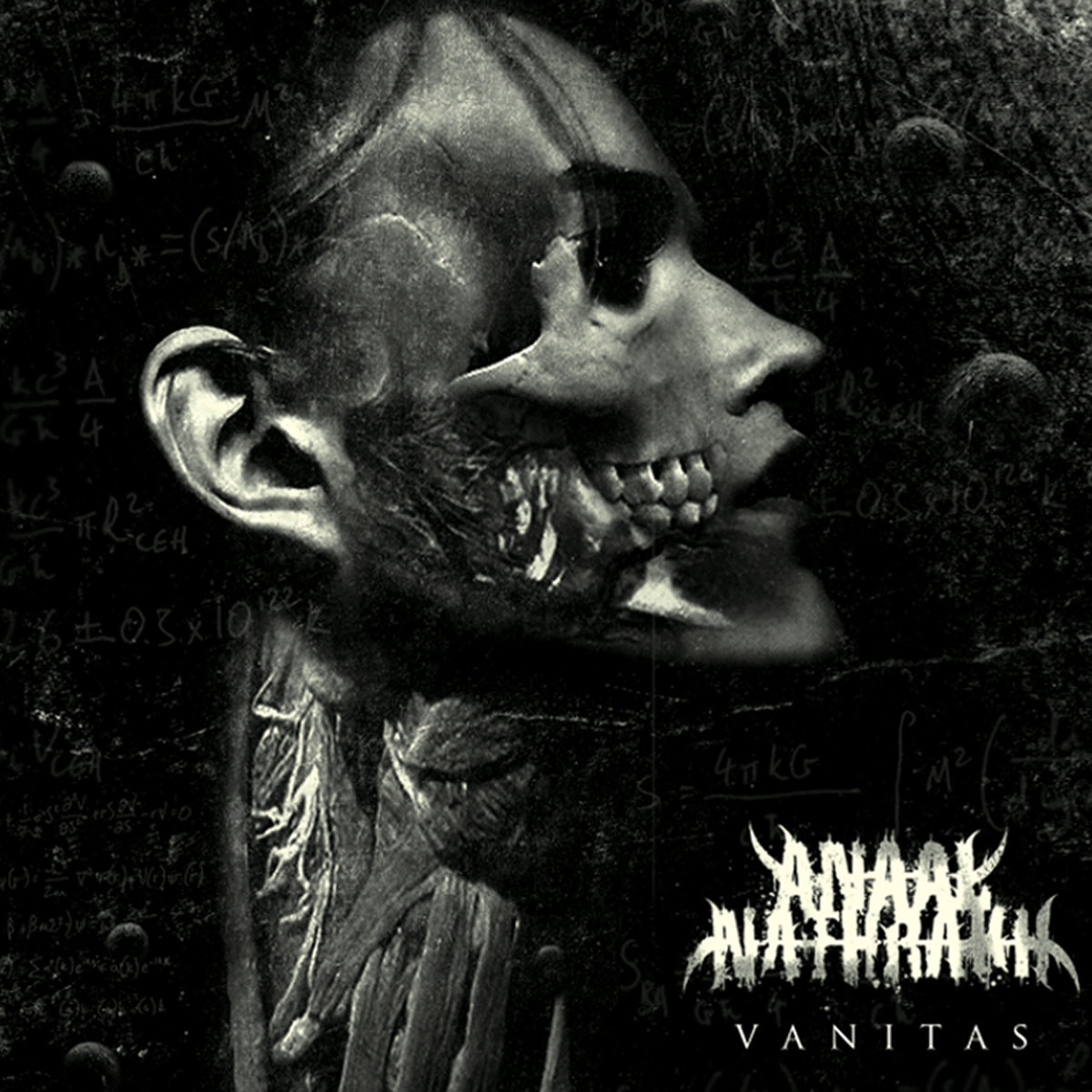 The Blood-Dimmed Tide is the perfect introduction for every neophyte. Some samplers, a destroyed and destructive voice, and a lumbering rythm part. Forging Towards The Sunset is the apex of violence. Even the introduction makes every doubt disappear. The only downside of this perfect song is that the last scream is done by sampler.
To Spite The Face will slow a bit down the tempo to make place for Black Metal oriented sound, while Todos Somos Humanos will highlight the powerful rythmic. In Coleo Quies, Tout Finit Ici Bas will lead screams to the first row for a special vibe, as well as You Can’t Save Me, So Stop Fucking Trying for the in the best violent form, but with a lower tune, and with Elena Vladimirova‘s voice (Red Queen, ex-Demona Mortiss).
Make Glorious The Embrace Of Saturn starts with a frightening sampler, to follow on a Black Metal oriented rythm interspersed by hate. Feeding The Beast is the slowest track of this record, but it allows to Dave Hunt to show us all his voice’s power during near from five minutes. Of Fire, And Fucking Pigs is only raw violence at its finest, but the riff that comes before the chorus increases the heavy ambiant that reigns on the whole song due to the atmospheric sound.
The last track, A Metaphor For The Dead, will follow the firsts tracks’ path, with some clean voice transitions, before ending on an atmospheric riff that slowly stifles.
If you think that you know violence, but you don’t know Anaal Nathrakh, so get ready to really learn what violence means. The band works on the next record, and I really hope that it will be released quickly. Anaal Nathrakh is really near from In Flames, Behemoth and Dir en Grey on my favorite bands’ podium.