If you’re into Warhammer’s universe, you probably ever hear about the demon Be’lakor. It’s this character that inspired the australians for their Melodic Death Metal band. Be’lakor is a journey that started in 2004 when John Richardson (bass), Shaun Sykes (guitar), George Kosmas (guitare/voice), Steve Merry (keyboard) et Jimmy Vanden Broek (drums) decided to play together. If Jimmy left the band in 2015, he was replaced by Elliott Sansom (Future Corpse, The Seaford Monster) and the band’s motivation is still untouched.

It’s very rare to catch them on stage in our country, but also in their. The band is also discrete on releases. Only four full-lengths, that’s all. A Gabriel Ferrier’s painting was used for the third one, Of Breath And Bone, which is also the one we will focus on. If you have some headphones, I advise you to use them to feel the whole band’s sound. Insomnium fans already left us to listen to their music, isn’t it ? 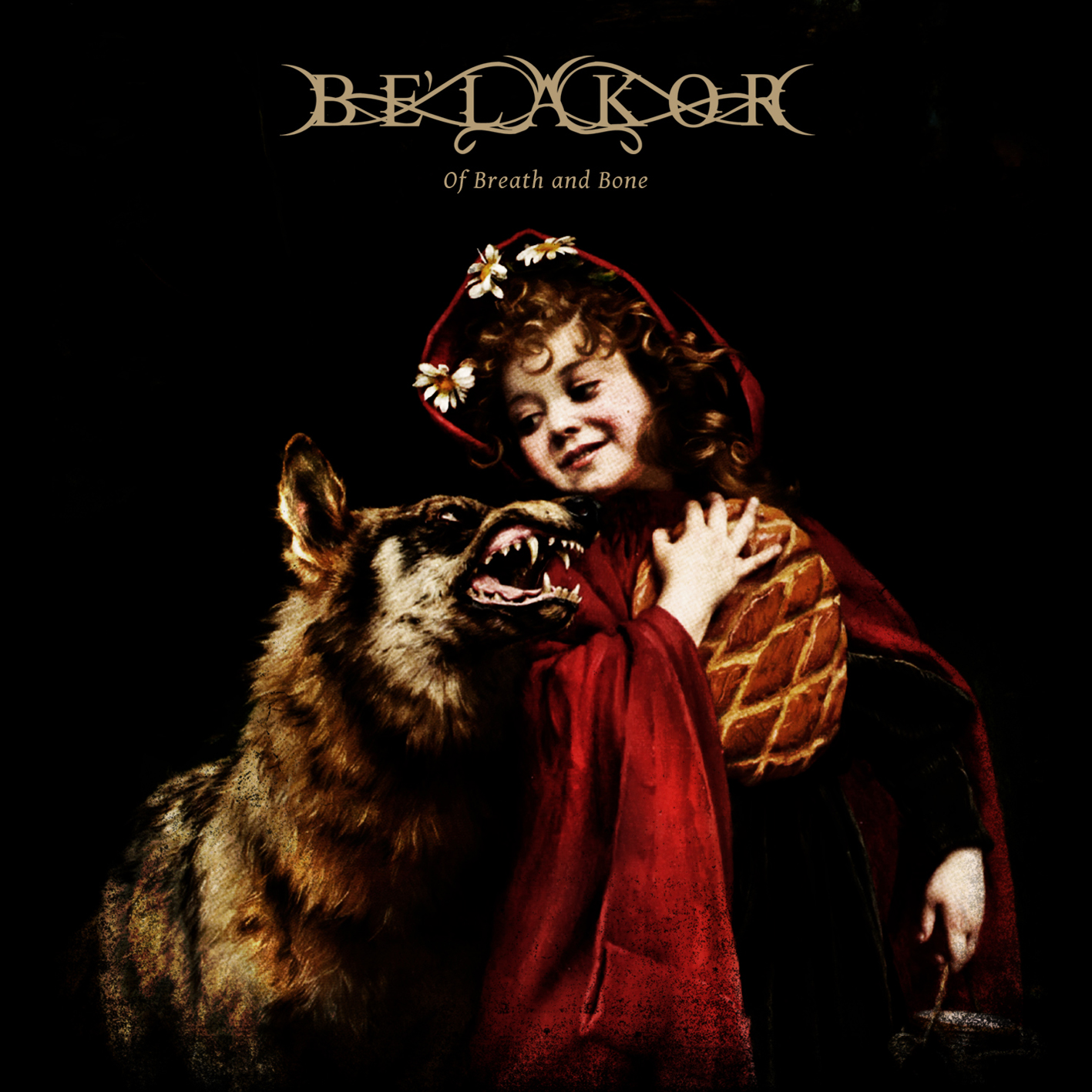 Even if the first song, Abeyance, takes its time to start, we can already notice that it’s a hugely melodic song. Every elements perfectly fits with each other, and if the lead guitar seems a bit jerky, it’s to further appreciate the beautiful lead riffs that it delivers next. Remnants starts slowly, but also engages ways more the listener to the band’s universe. If you’re into this one, you cannot stop the record now !

Fraught and its dissonant guitar sounds will finally be in my opinion the best song the band ever created, equally on its emotional side than on its powerful side. If you needed some samples and violin sounds, you should focus on Absit Omen, while To Stir The Sea is an introduction to the upcoming storm.
The storm’s name is In Parting. A nine minutes melodic flood that constantly increases between two quiet bridges. The band obviously decided to finish this record with masterpieces, because The Dream And The Waking is the next one. If the sound is a bit heavier than on the previouses songs, Progressive Death Metal roots are obviously here and allows to the keyboardist to express himself ways more before the last song. By Moon And Star is a perfect live introduction for the band, and an epic sound for some walk around cold winter landscapes. The perfect companion for the new adventurer !

If the band has now an increasing reputation with every record, their humble communication that follows this succes helped to define them as a very different band. Their geographic distance if obviously against us, but I still have hope to see them on stage in Europe !