Greasy and dark sounds friends, here is a nugget for your ears ! NAGA, created in 2013 by Emanuele Schember (bass) and Lorenzo De Stefano (guitar/voice) in Italy after disbanded Kill The Easter Rabbit, their previous band, they immediately hire Dario Graziano (drums) to play a mix between Sludge and Doom with Black Metal tones. They release a first EP the same year, then compose their first album that comes out in 2014. After some shows, they focus on Inanimate, their second EP. Released last year, it contains four tracks, each one is even more darker than the others. Just put a touch of dark in your day, here we start. 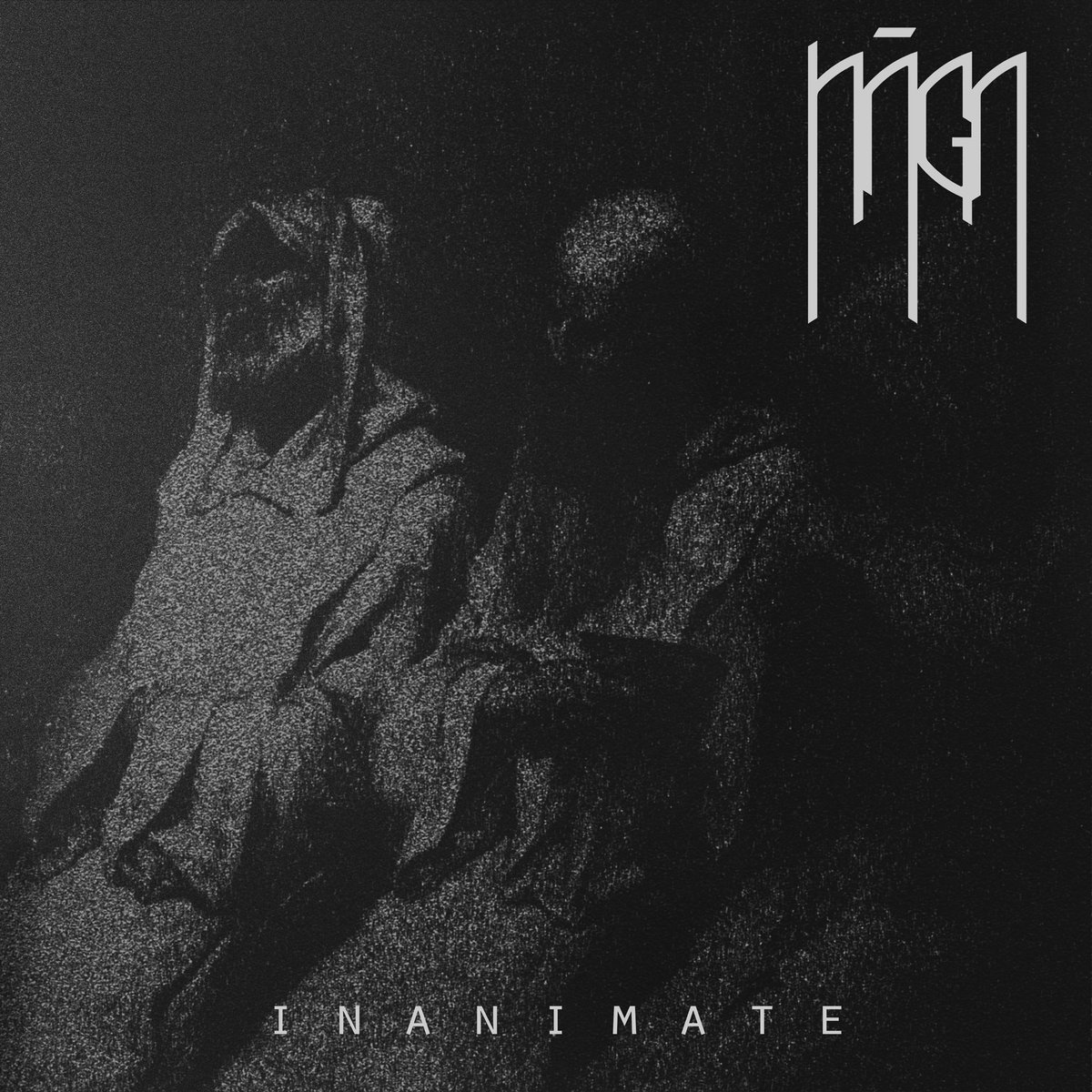 A clean but disturbing sound acts as an introduction to Thrives, and its heavy riffs that sweat sorrow and distress. A unhealthy atmosphere progressively settles up, partly thanks to Lorenzo De Stefano’s screeches who perfectly knows how to pose his voice on this song. The last riff slowly dies in a kind of noise that comes back for Hyele’s beginning. The longest track (ten minutes long) that takes time to include melodic elements on a lumbering rhythmic. Voice is a bit more distant, but also more directive, just as if a wild beast has awoken. The track doesn’t suffer from any length as we could fear it, and the calm break on the middle of the composition is really hypnotising.
Loner comes to wake up the less experienced to the band’s particular style, with vigorous riffs that however keep the mired side they perfectly play. Once again, the final larsen indicates that it’s time to move on. Last song of this (too short) EP, The Money Will Roll Right In is a cover from the Punk band Fang. A surprising mix, but that finally comes to life and slowly crawls. Just notice that the italians achieved to transform a two minutes and a half song into a more than six minutes lament !

If you had not enough of their music, I advise to fall back on the exceptional band’s discography, or to play this EP again ! Even if it’s rare to catch them on stage, I don’t loose hope to see them crossing our borders for a mass. It would be a pleasure to see the serpent crawling up to us !