Polish has undoubtedly the recipe to create particular bands… Everything started in 2006 when guitarist Mauser (ex-Christ Agony, ex-Dies Irae, and at this time guitar player for Vader, that he left in 2008) and his wife Aya (voice) decided to create the band UnSun (firstly named Unseen). To complete the band, they decided to hire Heinrich (bass, also in Vesania and Masachist, ex-Decapitated) and Vaaver (drums, also present in Destruction), who will be respectively replaced in 2010 by Patrick and Gonzo (also in Non Opus Dei, ex-Third Degree).

In 2006, they release their first demo, but we have to wait until 2008 for the first full-length. Recorded few months before Heinrich and Vaaver’s departure, Clinic For Dolls, their second and last album comes out in 2010. With this subtle blend of Gothic Metal with Industrial sounds, the band sets off to conquer the stage. Unfortunately, Aya’s health troubles force them to put the band on hold in 2012 before burying it forever in 2016. If you are ready, we can start our journey to the clinic. 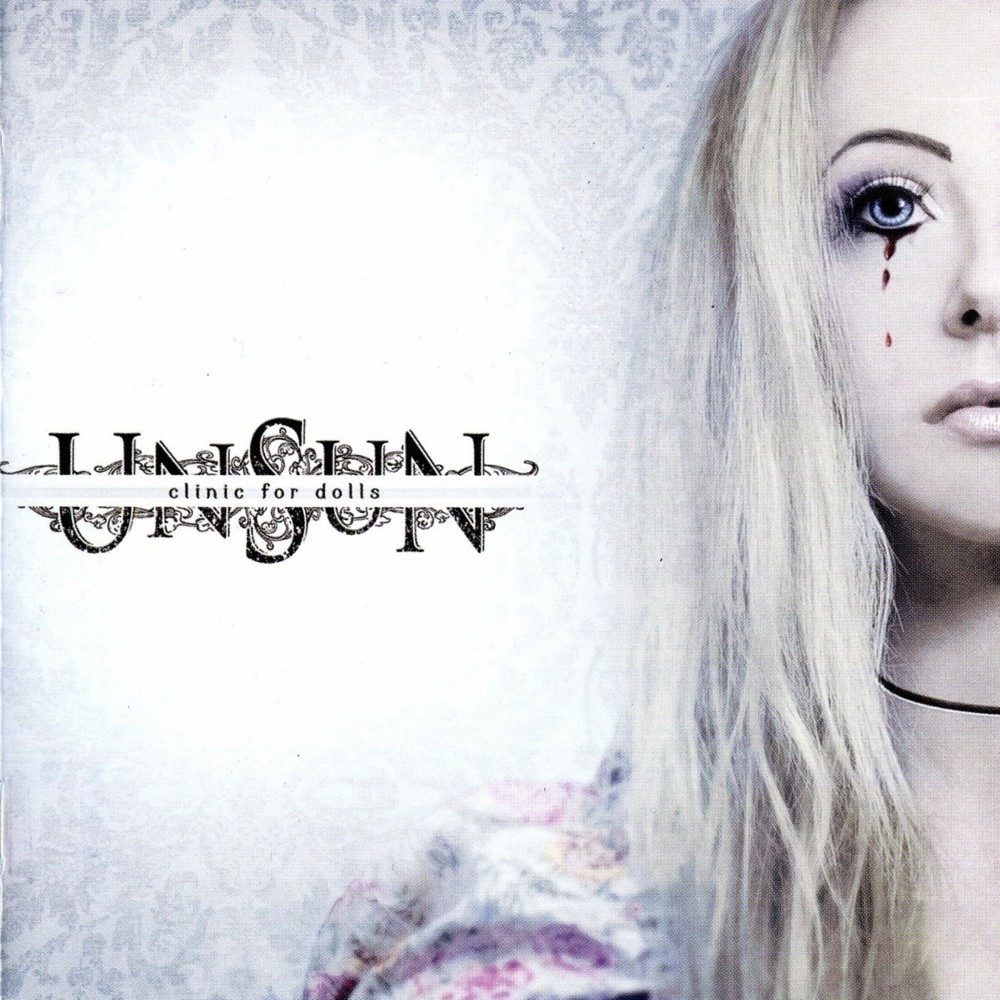 The Lost Way starts with a school bell, then a keyboard sample gets in the way to let us wait for the whole band. At this time, we discover Aya’s beautiful voice on heavy and powerful riffs. The singer perfectly fits to those violent sounds, that she achieve to softer or strengthen due to her voice’s intensity. Clinic For Dolls, the eponymous track, is highly catchy. Riffs are fast and incisives, it’s a mesmerizing Aya who sings on this song and we love it. On the middle of the track, her whispers bring us an exhilarating sensation to be spyed from every corner.
On Time, tempo slows down and some keyboard notes are here to increase the heavy rhythm. It’s the same impression for Mockers, whose main riff is a bit more sharp than the previous one, with many silences. Not Enough starts with a cheerful drum to accompany some peading riffs that fits to Aya’s sad voice. The woman’s lament increases on the chorus, that for sure pierces your body and soul.
The Last Tear merely starts with keyboard, which is quickly joined by an enchantress voice. This duo lasts until the track’s end, which is beautiful and also surprising. All instruments are back on Home, a song for which a video clip was release. Once again, a massive rhythm part supports Aya. Just few variations on her voice until the chorus, but this track completely absorbs us until Ceased. I almost forgot how deep and intense this track was… It’s in my opinion the band’s best one.

A Single Touch begins with a far electronic sample sound, then calls back the band for a new proof of the whole intensity they’re able to create. Aya’s voice is increasingly high and powerful until the chorus, where she is near from screaming. The last track, Why, is a song that we can call a happy one, with some electronic sampler for the rhythm. Riffs are also softened, but still fast and heavy.

On a sunday morning, I was looking for an old band to listen to make me motivated for something productive. Then I came upon this record, that I own for a while. Nostalgia makes me feel the need to listen to it again, and I was bring some years back in time. UnSun is a band that was unfortunately stopped in its ascent, but they could become bigger with time. It’s important for me to make you discover this band I walked with on many roads. Get well soon, Aya !