Sometimes a band may have to change its own musical style several times through its career. There’s plenty of cases, but the most recent one is Skeletonwitch.

Created in 2003 in the United States, the band played a violent and straight Black/Thrash Metal. But some years after, Melodic Death Metal influences came to their musica, and it’s with this blend of three fast and powerful styles that they composed. In 2013, Skeletonwitch release Serpents Unleashed, a record of a rare potency, even if it was a bit criticized. The band involved Chance Garnette on vocals, his brother Nate “N8 Feet Under” Garnette and Scott Hendrick on guitars, Evan Linger on bass and Dustin Boltjes on drums. But in 2015, the band decides to dismiss Chance and tours with Andy Horns (Battlemaster, Loudnight, ex-Cannabis Corpse) before officializing Adam Clemans (Shaidar Logoth, Wolvhammer, ex-Veil Of Maya) on vocals. Together they compose an EP released in 2016 then focus on Devouring Radiant Light, which is finally out in 2018, after Dustin’s departure. The band’s sound still remains, and it’s obvious to feel all I mentioned before. But they add something. You need to hear it by yourself. 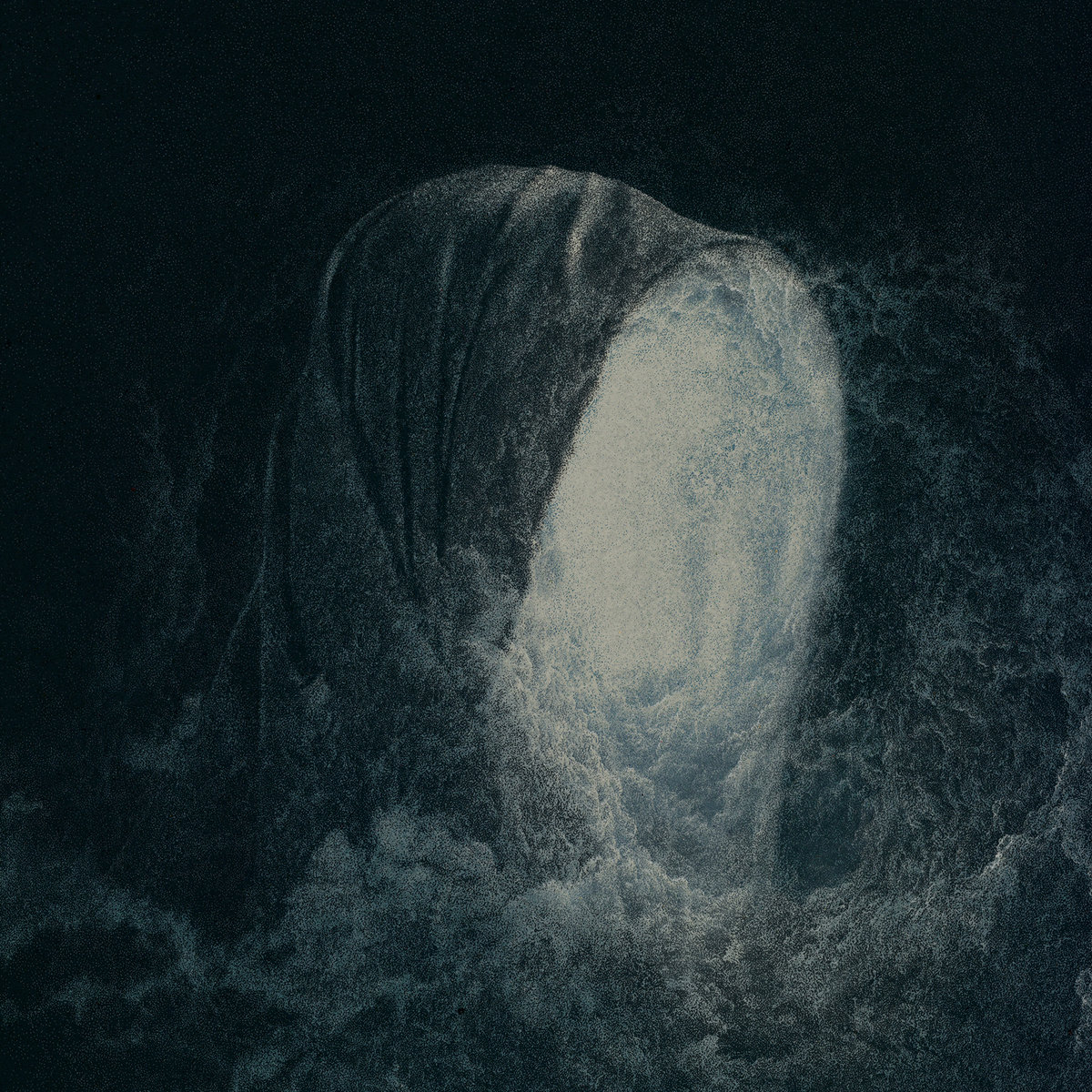 Let’s start with Fen Of Shadows, a surprisingly long composition that starts with a melancholic introduction which morphs into a fast and sharp riff. Adam Clemans’ vocals comes with a melodic lead guitar. This track also has a lot of Progressive influences, but an ambient moment as well, with Post-Black riffs to support solo… Despite all those influences, it’s easy to let our mind delve into this special universe. The second track, When Paradise Fades, is a more direct one. Rhythmic allows more sound to the bass, while coming back on a rawer and more technical aspect that made the band’s reputation some years ago. The singer’s shrilling voice perfectly fits to this dark universe and those sharp riffs, while lead guitar is softer. Temple Of The Sun stays in this compromise between the impressive sound from the “past” and those new sounds that makes “Skeletonwitch 2.0”, as the band loves to call it. But in my opinion, the perfect embodiment of the sound’s evolution is the eponymous track, Devouring Radiant Light. A thoughtful blend of massive riffs and airy notes.
The Luminous Sky begins on an edged introduction with catchy riffs, but screams will lead us to a typical Thrash Metal speeding, while The Vault, which is much longer, quietly starts with atmospheric sound. This composition focuses on the band’s new sound and I have to admit that even if I loved the band’s first identity, this Progressive and dreamlike sound perfectly fits to them. Violence lovers will however be happy to hear Carnarium Eternal to mosh when the band will play on stage again. Sacred Soil, the last track, is another perfect composition to do the changeover between the incisive aspect and the atmospheric side of the sound and also finish this different but still as enjoyable record properly.

Skeletonwitch has changed, it’s a fact. But this musical evolution is also a new step for the american band. They knew how to recover from their emblematic singer’s departure and offer us a new sight on a rich and powerful music. The next appointment for me is on their new european run at the end of this year.  I cannot wait to hear their new stuff on stage.