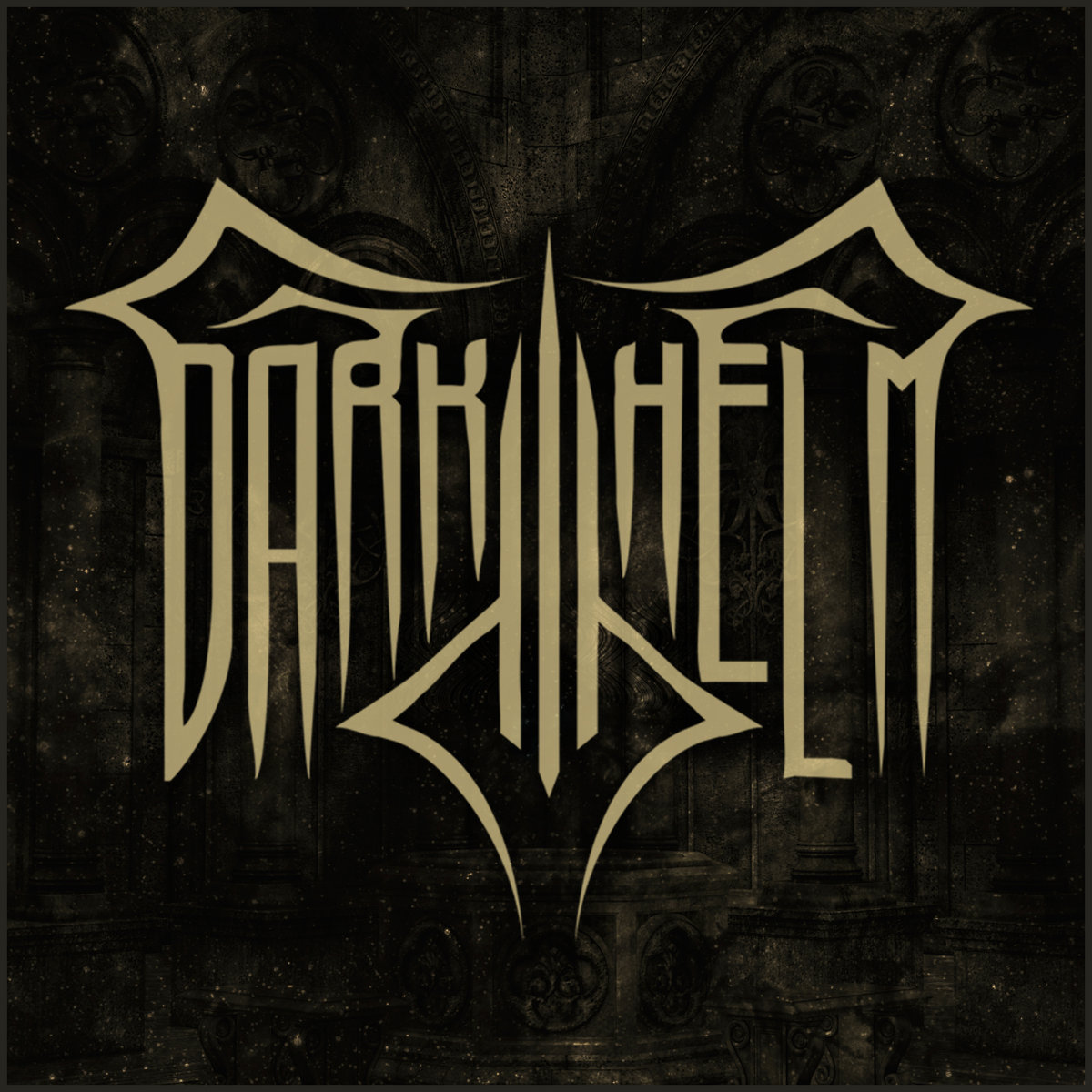 Yet unknow by the general public, the indian Metal scene brims with pearls that just wait to be discovered, like Dark Helm.

Created in Pune in 2008 by guitar player Mohanish Deshmukh, he sets a first line-up up to melt Deathcore with Middle Eastern Folk influences, with among other bass player Shubhrayu De to record the band’s first full-length in 2011. But after many changes, they integrate Arijeet Mohapatra on drums and Dhairya Anand on vocals in 2015. Together, the indians toil on Hymnus De Antitheist, their second record that also celebrates their ten years of existence. Ready to join this universe? 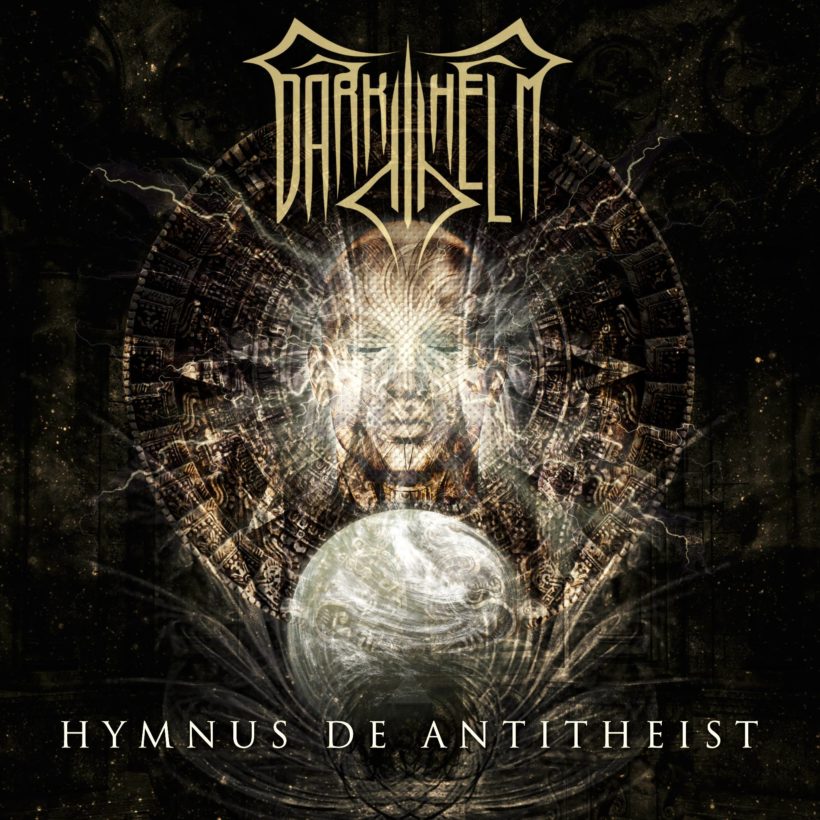 The record begins with At Dawn, an airy instrumental track that includes a melancholic keyboard and a heavy ambience to set the scene. Akin to a desertic lowland that endures a gentle breeze, the storm will finally come with Cilice. Introduced by an oriental ambience,the band’s riffs sweeping aside all that lays in their path thanks to a modern mix. Dhairya’s powerful vocals are perfectly surrounded by this tornado. This violence will suddenly calm down with an atmospheric break, wonderfully underlined by bass and drums, but it will only remain for a short period on this long composition and saturation quickly return in the band’s rhythmic. Samples contrasts with the blend, but musicians unleash themselves again on their instruments for a jerky but catchy sound. Eulogy, the next track, is less subtle. Technical riffs succeed to themselves, and even if some sampled are also part of the game, they just strengthen this unhealthy ambience that the band injects in their music.
Way more shrilling although supported by this pervasive bass sound, Embers also plays on a technical aspect melted to softer parts to seduce thanks to this extreme contrast between sonorities. Suddenly, clean vocals appear, then another voice, a scream, and parts perfectly chain to each other in this nearly ritualistic blend, just like Akasha that make us sink again in this airy universe thanks to samples. Violence that suddenly comes next doesn’t waste the serenity established before, and even sublimates it while the indians exercise their extreme dexterity to play their rhythm parts. It’s not easy to go after this unfurling wave, but Loss Lament meets the challenge with an instrumental introduction that brings a beautiful clean voice. Even this long howl doesn’t dispels the atmosphere that was created, because of this so natural progression. And the burst was also so obvious, since it was well prepared.
Harnessed violence is back with Obey and its jerky but perfectly mixed rhythmic while some Death Metal elements sometimes appear. Again, it’s a well balanced melt between transcending clean vocals and guttural yell that strikes hard, but Asleep At The Wheel make us feel music otherwise. As mesmerized by this mystical introduction, the musician’s technicity traps our attention to never release it again, and the band takes this opportunity to relentlessly strike riffs by riffs, each as stunning as the next. Fallacy, the last track, is a short atmospheric ballad that suddenly stops to left us hungry and make us want to hear the whole album again.

Whether seven years separate the first album to Dark Helm’s sophomore, quality is here on Hymnus De Antitheist. Relentlessly melting technicité, heavy and crushing sound with folkloric ambiences lightness, the band has a bright future if they continue like this. If for now they just played around their country, some international shows would be an amazing news for the indians.