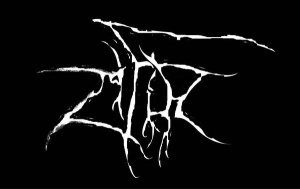 Darkness can emerge from every country in the world, and Zifir proves it when it was created in Turkey in 2006.

Onur Önok (vocals/guitar, ex-Leviathan) and Onur Sülen (guitar, ex-In Spite) focus on a first full-length and recruit Nursuz (drums, ex-Episode 13) after its release. The band compose a second album which is released in 2011, a year that also marks Onur Sülen. A split album with Cult of Erinyes and a year after, Ilgar (bass) joins them. They begin to reflect upon Demoniac Ethics, the band’s fourth record. 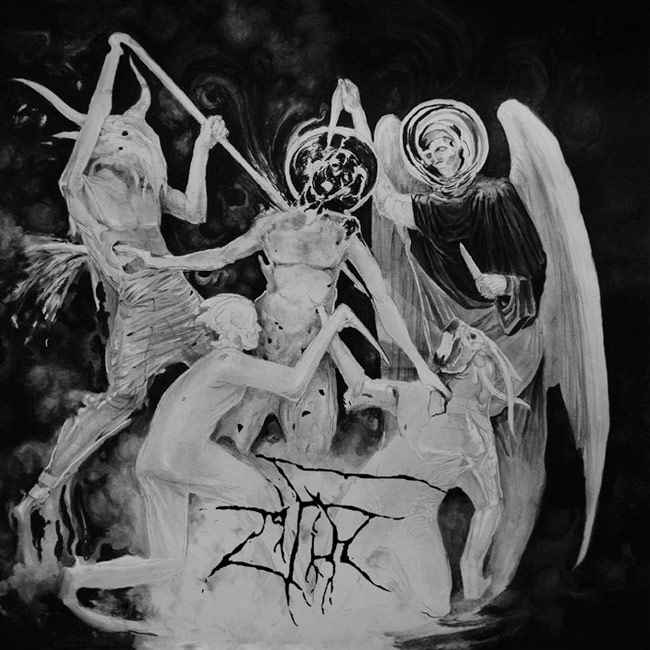 “Zifir is a confession, about who we are and who you are” states the turkish band. And it’s obvious that what they truly are the darkness’ embodiment (the band’s name means “total obscurity” in turkish). From the introductive track, it’s impossible not to feel this blackness coming and progressively settle down. Once this introduction ends, an obscurity screed closes up above us. The band reaches to melt an unholy rhythmic covered by blast beat like on the fierce Chant for Execution or the weighing Spirit of Goats with dissonant sounds. Dirty riffs and grunts obviously participate to this black mass atmosphere, mainly on the striking Empire of Worms. But it’s also an oppressive languor that the Turks are able to develop, like on Still Reigning and those choirs that reminds mystical sonorities. There are also some Death Metal influences as for Ephemeral Idol, a more warlike song, that violently lead us with its sharp harmonics to the last track.

Thanks to those eleven new tracks, Zifir asserts even more its belonging to the Black Metal scene. Demoniac Ethics is a song of an infinite blackness, and it perfectly salutes the style’s roots as long as mystical influences that the band perfectly uses. To me, it’s an outstanding discovery.