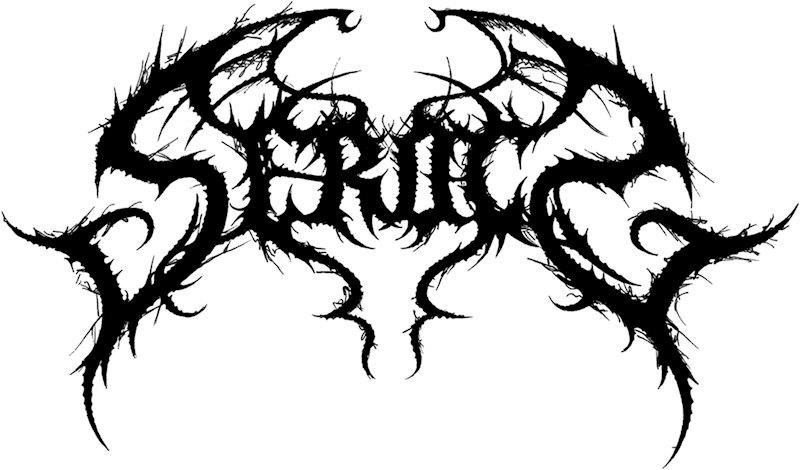 International violence, this is how I would describe Serocs.

Founded in 2009 in Mexico by Antonio Freyre (Punished), the project begins as a one-man band, releases a demo then an EP in 2012. The same year, it evolves into a full band, the founder switches to guitar and recruits several musicians all around the world, releasing albums. Since 2018, Antoine Daigneault (bass, Chthe’ilist, Punished) and Laurent Bellemare (vocals, Basalte, Sutrah, Tribunal) are completing the line-up. Vore, the band’s last EP, is released in 2020 with the help of Kévin Paradis (drums, Agressor, Benighted, Mithridatic, ex-DeadlySins, ex-Svart Crown) and Phil Tougas (guitar, Chthe’ilist, First Fragment, Funebrarum, D.D.T.). 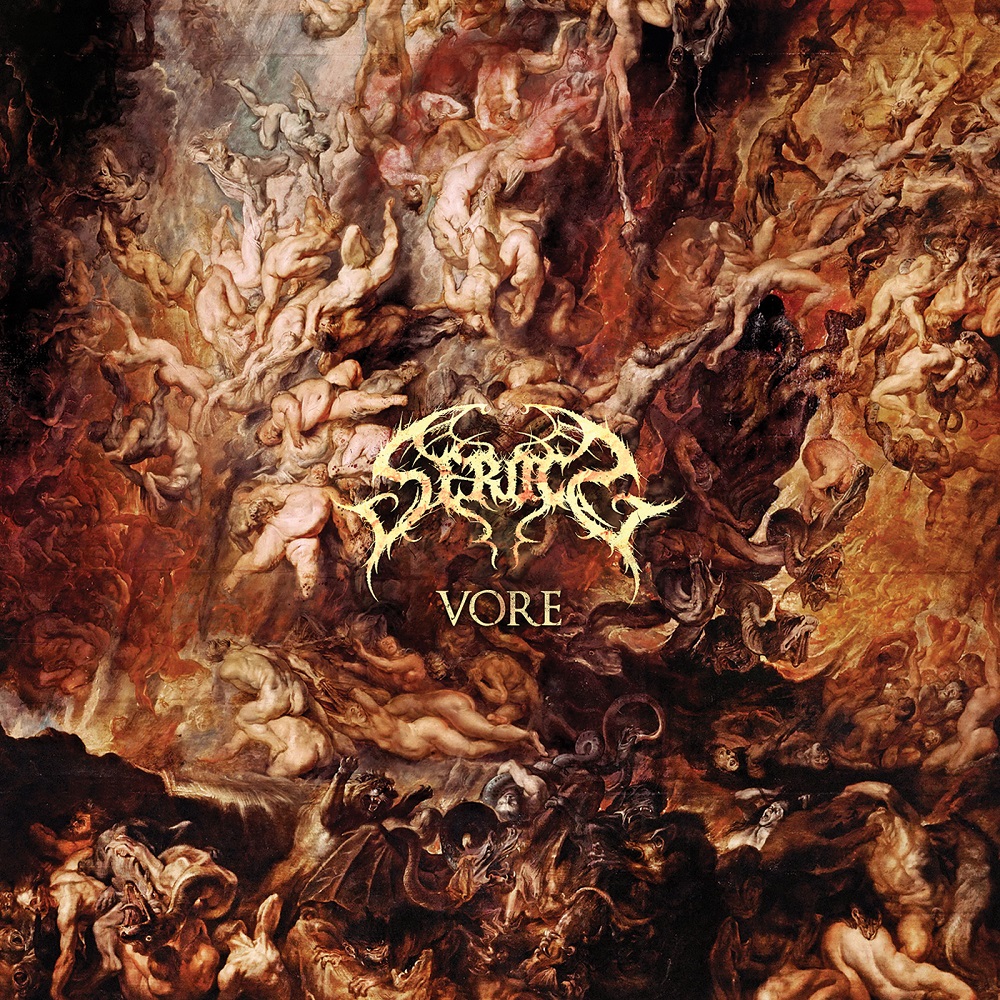 We will distinguish two parts in this EP, five recent compositions and two demo tracks made in 2011, when the band was still a solo project.
To begin, four ultra-heavy tracks violently hits us, separated by an interlude. Whether technicity is the main aspect of the songs, the mix lets place to each instrument: a thick rhythmic, a roaring bass, sharp harmonics, powerful blast beat and wild screams. Anthropic lets a worrying sample begin the song, the a robotic noise announces that the storm is coming, while Building A Shrine Upon Vanishing Sands begins very quickly with a bass part that is the witness of musicians’ mastery. As expected, Shallow Vaults tempers the rhythm with a short oppressive melody before releasing rage again on The Temple of Knowledge. Groove, accelerations, technicity, violence, musicians are unchained and want us to understand it. To Self Devour highlights dissonance and super fast harmonics, without forgetting heaviness. Between Technical Death Metal and Slam Death, the band strikes hard without stopping.
Second and last part, it is composed of demos versions of Nihilus and Anthropic. Whether fastness and violence were already here, we can easily feel that the musician focused a lot on his guitar, instrument he chose to keep when becoming a full band. Between jerky rhythmic, piercing and technical leads and virtuosity, he includes more dissonant parts, but also heaviness and groovy stuff, early stages of the actual sound.

Serocs is a band that evolved a lot with time, especially recently. Focusing on a violent and technical Death Metal, the band has nothing more to prove. However, Vore is an interesting EP, because it links the past as a one-man band and the actual line-up, while showing the common characteristics of both eras.