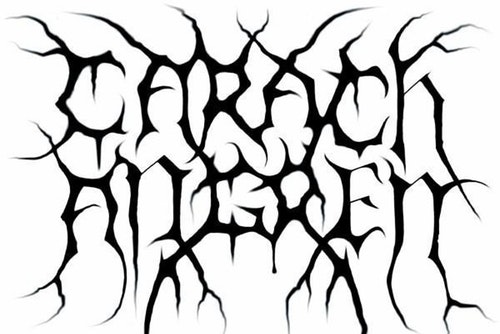 What are you afraid of? Carach Angren is here to know it.

Founded in 2003 in Netherlands, the band tends to a horrific universe embodied by the trio composed of Seregor (vocals/guitar, ex-Inger Indolia, ex-Vaultage), Ardek (keyboards, Clemens Wijers, ex-Vaultage) and Namtar (drums, Consonance, ex-Anxiety, ex-Vaultage). A demo sees the light in 2004, then an EP in 2005 and the first album is released in 2008. Since then, the band evolves live, sometimes hiring a bass player (from 2008 to 2010), coming back as a three-piece band, then adding a guitar player. Since 2017, Bastiaan “The Butcher” Boh (guitar) has this place and the band is helped in studio by Nikos Mavridis (violin, ex-Rome) and Patrick Damiani (bass). Right before the release of Franckensteina Strataemontanus, the band’s sixth full-length, Namtar decides to leave. So Michiel van der Plicht (God Dethroned, ex-Apophys, ex-Prostitute Disfigurement) helps the band to tell their dark stories… And this one develops the universe of Frankenstein’s monster made by Mary Shelley… 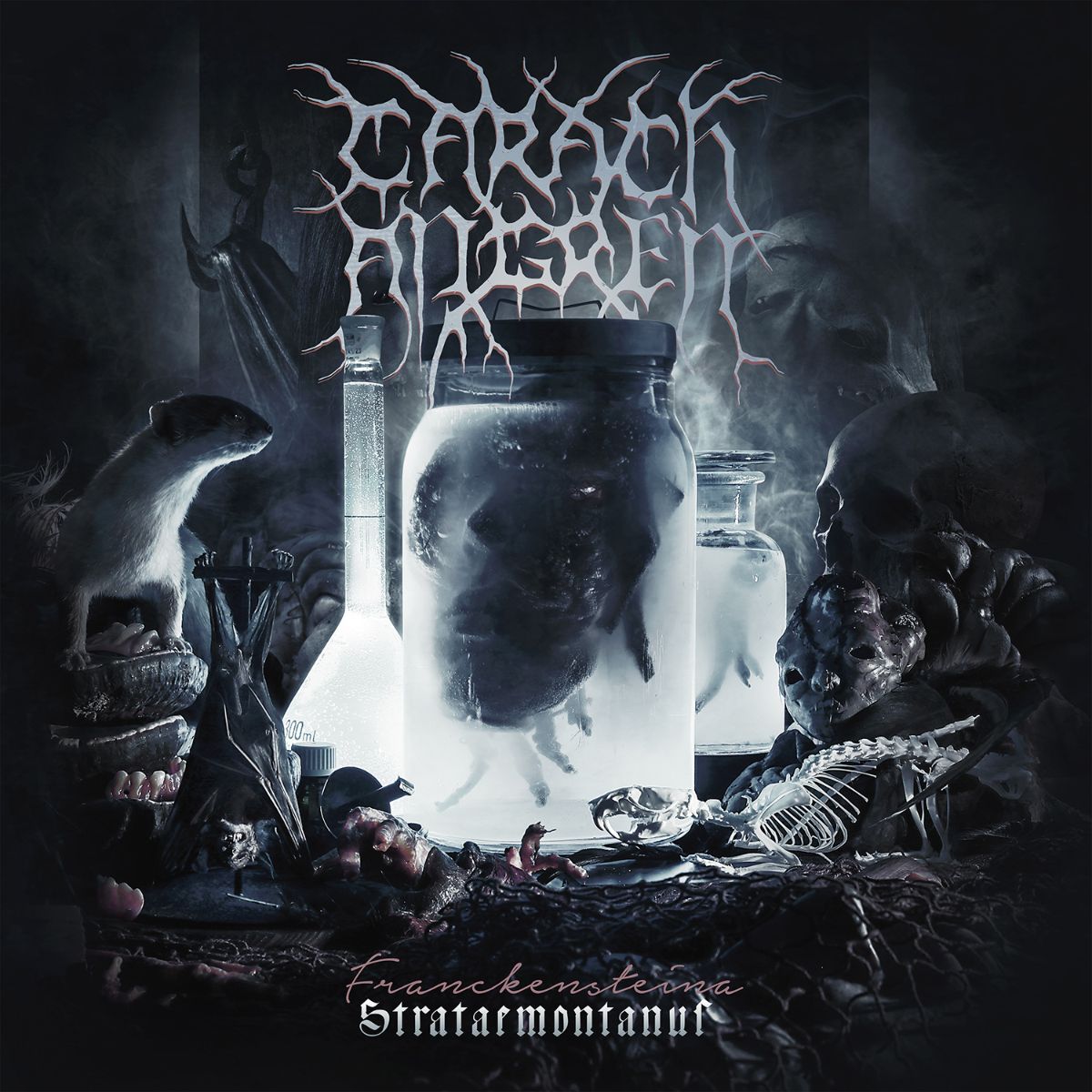 Let’s begin with Here in German Woodland, an invitation into this theater of horror that opens its gates. Scourged Ghoul Undead offers a first riff, then the introduction voice comes back to warn us again. The the rhythmic falls upon us, with Seregor’s screams. We notice that the vocalist uses several types of screams, in addition to clean voice while his comrades are forging the track’s violent universe with blast beats and ambiences sounds. The horror movie aspect perfectly fits to Franckensteina Strataemontanus, the eponymous track. Between strange sounds, fast-paced riffs and saturated vocals, impossible to not get catched by the sound. The band slows down, offering a frightening but intriguing clean voice, then the infernal carousel restarts. A bass sound, a frightening laugh, and The Necromancer is the next one. Slower, but the composition gave me the impression to follow a military parade composed of zombies, an impression that perfectly fits to the lyrics. We however notice that orchestrations are highlighted in the mix, just like on Sewn for SOlitude, a track that mainly focuses on them as well as on several vocal techniques to recreate an one of a kind oppression, in addition to howlings and sweet words. We sink anew in a universe of war with Operation Compass and its introductive sample that announce the year we’re talking about: 1940. A slithering fear, an omnipresent blackness, but riffs that perfectly serve the band’s cause, gathered by an orchestral break.
Monster makes us come back into Frankenstein’s universe with an ice-cold but beautiful introduction, then the singer takes over. The more the song advances, the more all elements are majestic, frightening, and the brutal end contributes. Der Vampiir von Nüremberg, my favorite song, is the next one. Most of you already know it yet, and it is in my opinion the best one to link their Symphonic Black Metal from the beginning to their new Horror Metal concept and the more recent influences. This “Morgue Rat!” screamed with disgust at the middle of the song is heady. Shared between english and german language, the song lets place to Skull with a Forked Tongue, another song that picks some early influences. From far the longest track, Like A Conscious Parasite I Roam begins with some comforting sonorities that slowly get darker and darker, then become as epic than black to let place to the band’s madness. Once again, this song is the perfect choice for a movie soundtrack, and its many shades allow to cover every aspect of the Dutch’s music. Last song, Fredrick’s Experiments is short and rawer, but this kind of song also fits to the band’s universe because it allows them to combine effective riffs to epic orchestrations to close this chapter of their history.

When I discovered Carach Angren eight years ago, I was immediately caught by their music. But Franckensteina Strataemontanus is in my opinion one of their most important work, because this album allows to get immersed into this story and to literally live it alongside the band on each track, without getting lost. The band evolved, and definitely is at the top of their rich and dark art.