Founded in New-Zealand in 2017, the band gathers around Ian Moir (drums, Into Orbit), who recruits a first line-up to release at the end of the year a single. But members are one by one replaced, and now Dave Grinder (bass, ex-Rad X, ex-Nullifier), Paul Stewart (guitar, Into Orbit), Reece Davies (guitar) et Jolene Tempest (vocals, ex-Bulletbelt, ex-Zirconium) complete the band. In 2020, they release Messianic, their first EP. 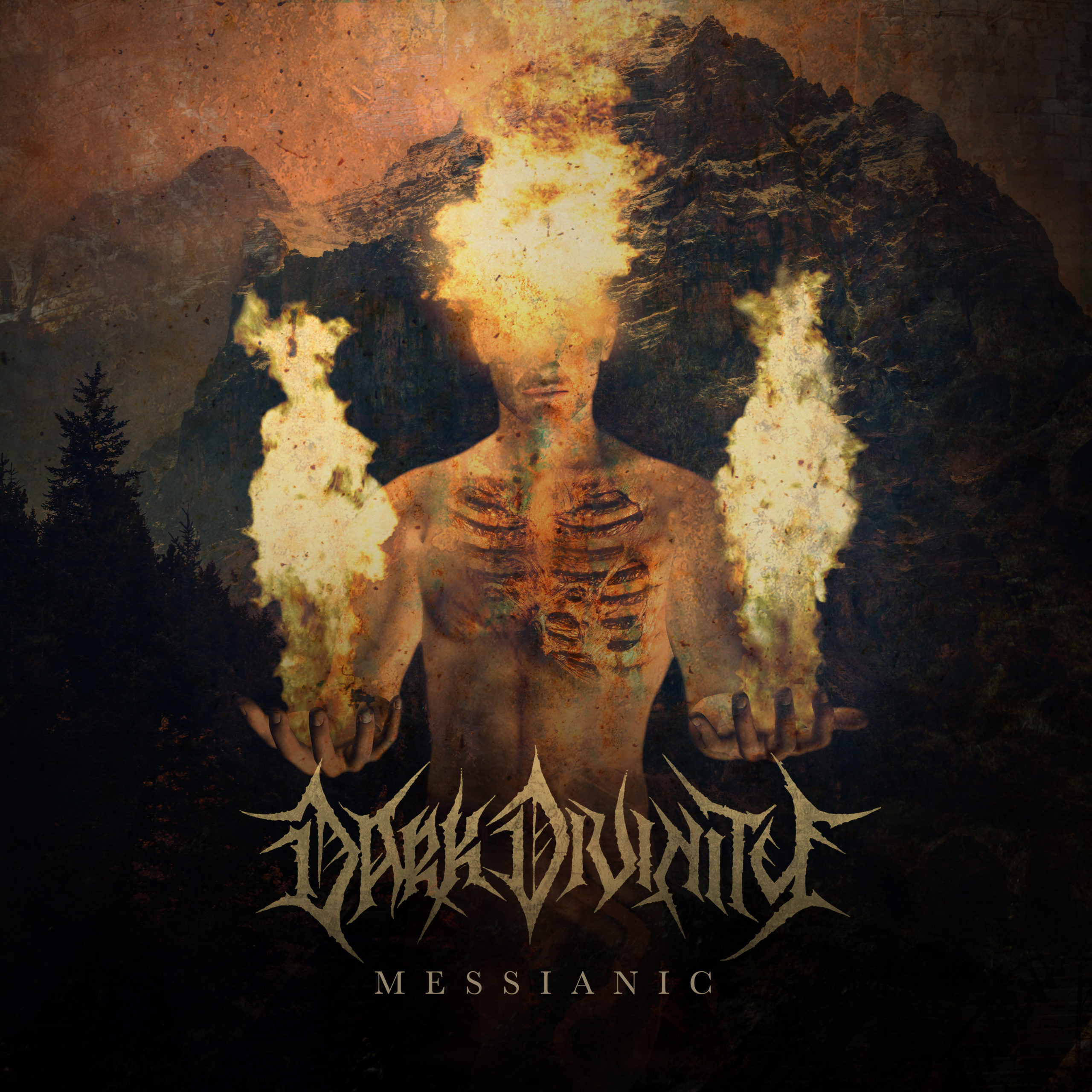 Deeply anchored in Melodic Death Metal with Black Metal influences, the band begin at full speed with Set in Stone, a fast, airy and also lively song. The singer’s howlings allow to add an extra-aggressivity dose, within verses or choruses. Lead guitar will lead us to Vertigo, the second track. Once again, it’s a great amount of violence that the band spreads, under cover of a heavy rhythmic as well as dissonant and virulent riffs, exploiting at the same time guitars edging sounds, the rhythmic progression and raging screams. Cambion, an instrumental interlude, breaks the rhythm with a temporary calmness led by this quieter rhythmic and this piercing lead before the storm comes back. So Night of the Witches bounces us with a very sharp sound. Harmonics are highlighted on this rhythm part, and they perfectly support spiteful vocals, while other instruments enure a heavy basis. Last song, Seasons of Dark is actually the first song that the band released. Blast beat, effective riffs and epic ambience are at the program, with also a catchy moshpart before coming back stronger to finish us.

Slowly unveiled, Messianic allows Dark Divinity to set the fondations of their Melodic Death Metal. Picking some extra influences, the band claim their will to grow, and gives us the desire to hear more!