Do you feel the need to go back to your roots? Temple of Dread chose Death Metal. 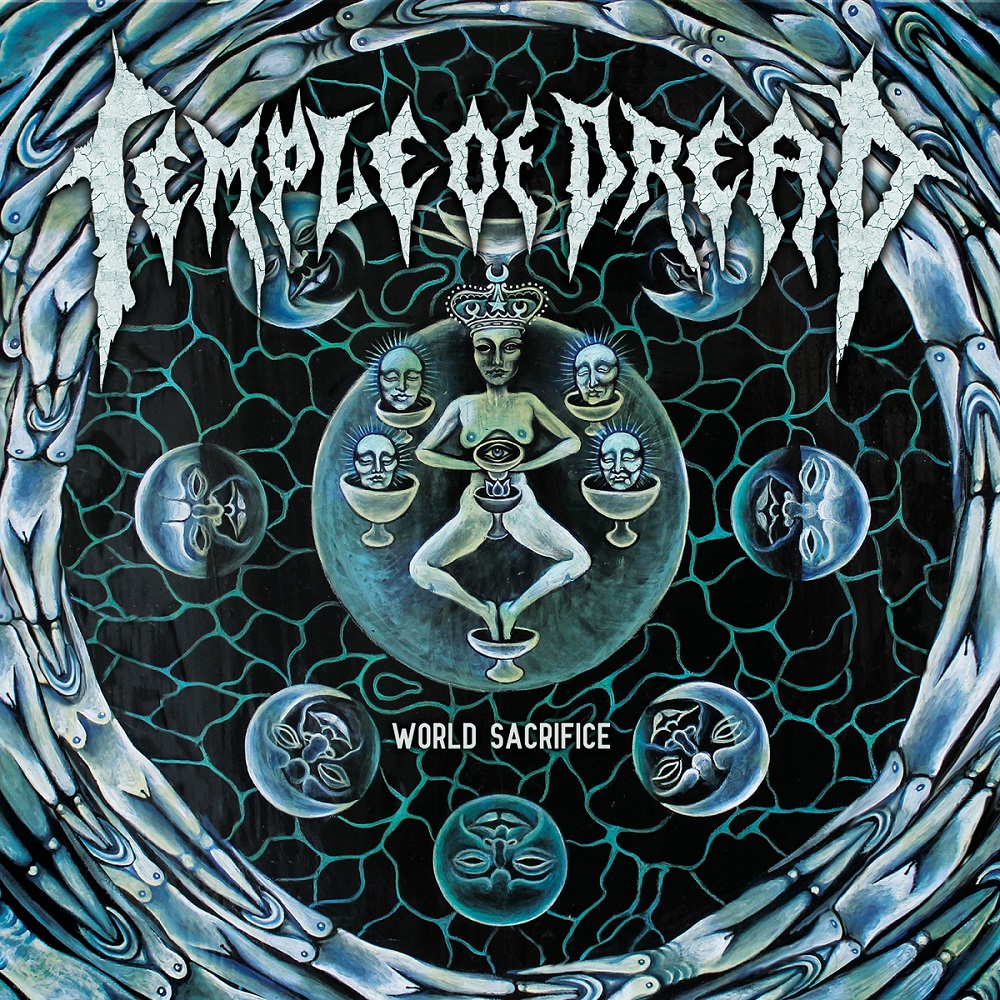 The band follows the line of the first album, dealing with a pure Old School Death Metal. Between greasy and aggressive riffs and vocals with gravelly voice, Death lovers will enjoy it for sure. World Sacrifice, the first track, directly gets into the main topic with a rhythmic that follows the genre’s codes. A sample comes to lower the temperature before rage comes back. It’s the same energy that animates the band on Commands From a Black Soul, which is both catchy and sharp. Piercing leads easily find their way in this thick and dark mix. Enforcers of the Vile also picks in Death Metal’s dark side to offer evil and oppressive influences just like on Symbiotic Delusion, a massive composition that sometimes goes slower to increase evil sonorities.
We resume with Machine, the album’s shortest but also lively song, that comes to give some energy to the sound and makes heads nod, then the band throw putrid sounds with Alive I Rot. Greasy, massive but that doesn’t neglect lead guitars and their piercing effect. Dedication comes back to the band’s way at their beginning with a powerful Death Metal smelling riff, with some Thrash Metal hints, mainly on drums. The most seasoned listeners already recognized Morgoth’s iconic riffs through Sold Baptism, but the germans gave this track from 1991 a second youth before closing the album with the mystic Blood Craving Mantra. Ritualistic incantations invokes instruments, that slowly comes, before exploding one last time.

Temple of Dread holds Death Metal torch high. World Sacrifice’s riffs are highly qualitative, the sound brings us thirty years back and we can clearly claim that this journey through time gave the style a breath of fresh air.

One thought on “Review 222: Temple of Dread – World Sacrifice – English”