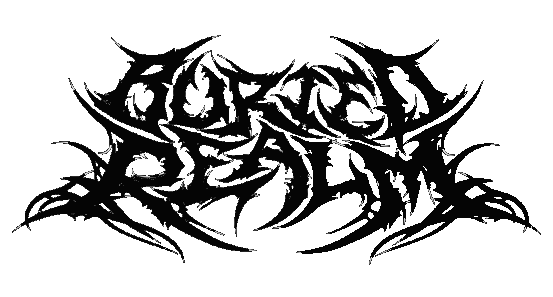 Creativity is one of Buried Realm’s many assets.

Founded in 2017 by Josh Dummer (everything, Circaic, ex-Frozen Eternity) as a one-man band, the project goes really fast. The first album is released the same year, followed by its instrumental version in 2018, and it’s in 2020 that Embodiment of the Divine comes to light. 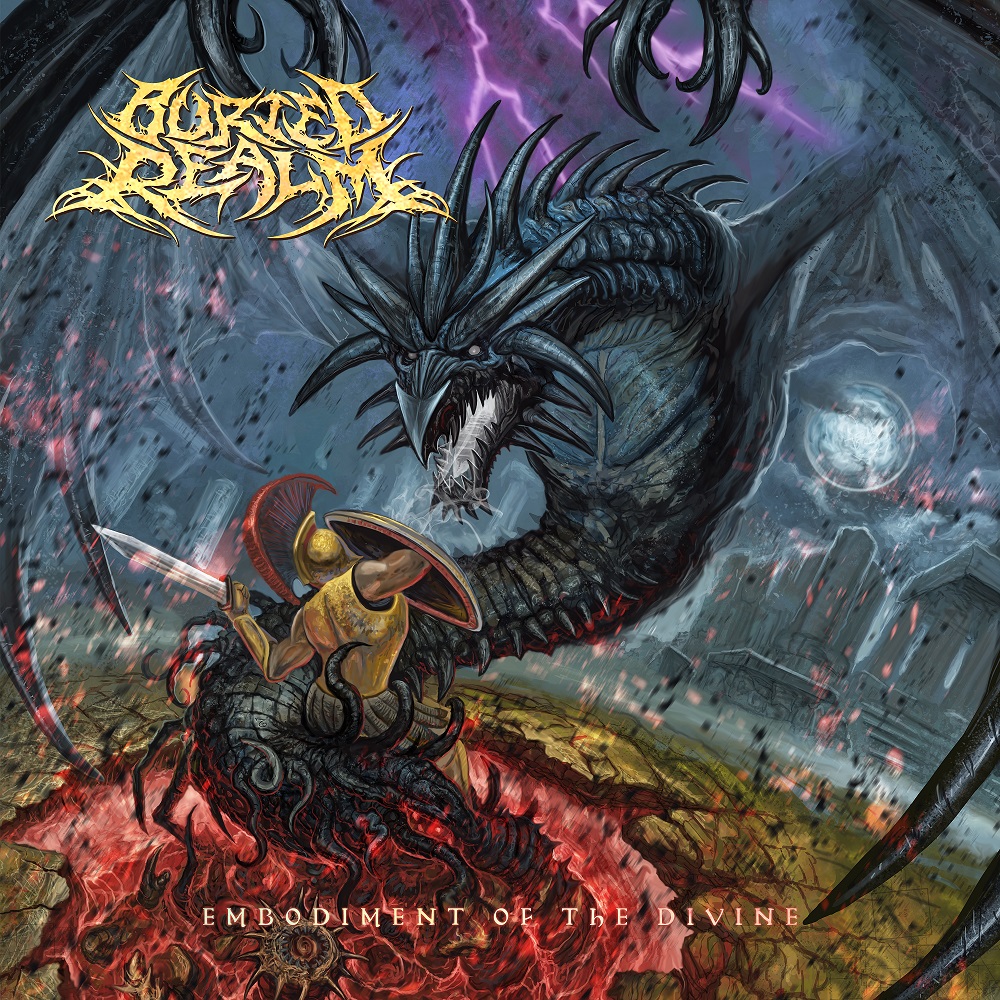 To a heavy Melodic Death Metal basis, the founder doesn’t hesitate to add more Technical Death Metal or even Brutal Death parts. And even if he composed the most of the album by himself, “some” guests join him on some several songs. So we have Andy Gillion (guitar, Mors Principium Est), Benjamin Ellis (guitar, Scar Symmetry), Bob Katsionis (ex-Firewind), Dean Arnold (guitar, Operus, ex-Vital Remains), Lee McKinney (guitar, Born of Osiris), Peter Wichers (guitar, ex-Soilwork), Rafael Trujillo (guitar, ex-Obscura) and Ryan Strain (vocals, Chaos For The Masses) along with the american, each of them bringing an additional touch to the musical diversity of this sophomore. The mixing process, signed by Dan Swanö (Nightingale, ex-Bloodbath…) is obviously a qualitative one, letting us perceive each instrument, each riff and each vocal line, screamed or clean. We begin with The Burning Remnants’ fast violence, a heavy and massive song, to continue with Overlord’s catchy melodies, which focuses on technicity. Master Psychosis melts technicity and clean swedish-inspired vocals, while Scale of Queen Dragon hits riffs after riff to make us nod while alternating screamings types. Once again heaviness strikes with Silver Tongue, but the rhythmic part is catchy, just like In the Shallow Light, a song that alternates all the band’s music aspects. Embodiment of the Divine proves that sharp melodies can rhyme with pure violence, Infinite Mutation cleverly spreads airy sounds, fastness and piercing harmonics on a heavy basis, and we already hit the last song. The Wonder and Terror of Fortune has the tough job to give us the last strike before closing this chapter. So it’s between melodies, Old School parts, violent accelerations and mastery that we appraise this final.

Buried Realm offers us once again a qualitative work. Melting violence and technicity to a sharp Melodic Death Metal sound, the project’s mastermind pushes his music further with Embodiment of the Divine. The guests musicians appearance makes this work a must-hear.

One thought on “Review 244 : Buried Realm – Embodiment of the Divine – English”