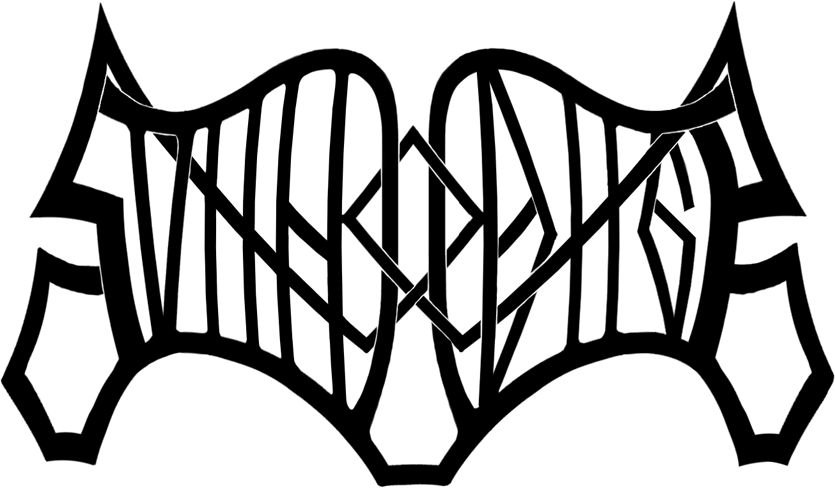 French scene can be proud with Sunnudagr’s first album release.

Founded in 2013 as a one man band by Maelstrom (vocals/instruments, Solventis, ex-Opprobre) with the help of Clément R (drums/composition, Antropofago, Mysticisme, Opprobre), an EP is out the same year, followed by a second in 2015. It’s in 2018 when Antoine R (guitare) enters that they evolved into a full band, and 2020 is the year of Le Silences’ release, their first full-length. 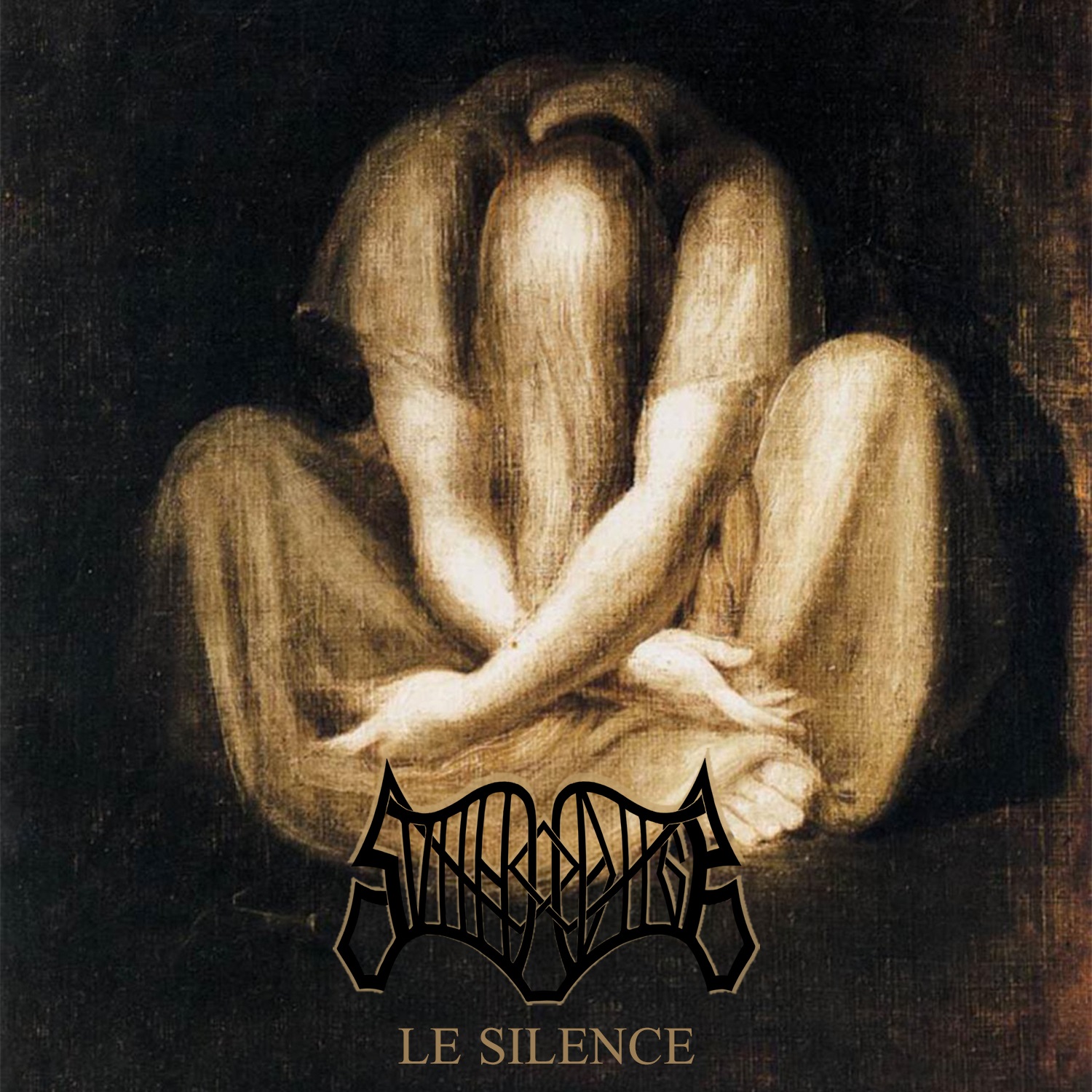 Deeply marked by scandinavian Black Metal, it’s naturally to this style that the band focuses. And even if they use french language, we find the style’s catchy dark and ice-cold melodies. Between Old School mix, frightening howlings from the grave and solid riffs, it’s impossible not to be snatched by this wave of blackness. Whether the introduction progressively opens us the fates of Sunnudagr’s universe thanks to some airy sonorities, Venin Noir quickly comes to assault us. Between the impressive rhythmic and those piercing leads, vocals slowly pour its poison, just like on the virulent Les Braises, a more accessible song thanks to softer influences, but also disturbing with this oppressive dissonance. Even if its introduction is softer, Le Dernier Bastion is a spiteful and uncompromising track, that slows down only to become unhealthy, as L’Ascension du Malin. Fastness, raw sound and lacerating harmonics are on the bill, then we meet the french poet Charles Baudelaire for the song Une Charogne. Because indeed, this song’s morbid and sharp lyrics are inspired by the poem of the same name. Then the rhythmic offers itself an atmospheric moment that, strengthened by an absorbing Black Metal, hastens us to the end of the song and on Le Silence…, a melancholic composition. Because if it is obvious that blackness is pervasive, riffs seem to be more filled with sorrow than the previous ones, just like on … Et les Larmes, the next song. Influences interwine to lock us in this atmosphere of languor before unleashing Ta Lumière, the last song. Once again, riffs are airy, and even if Black Metal dominates the composition, we feel that lead guitars pick in more than only one style.

Blackness that shrouds Sunnudagr evolved, and Le Silence witnesses. To an Old School Black Metal, the french band doesn’t hesitate to add Post and Atmospheric influences, setting a turning point for them. Even if it is a bit short, the album is absorbing and soothing.