I think that Oceans of Slumber’s name isn’t unknown for you. 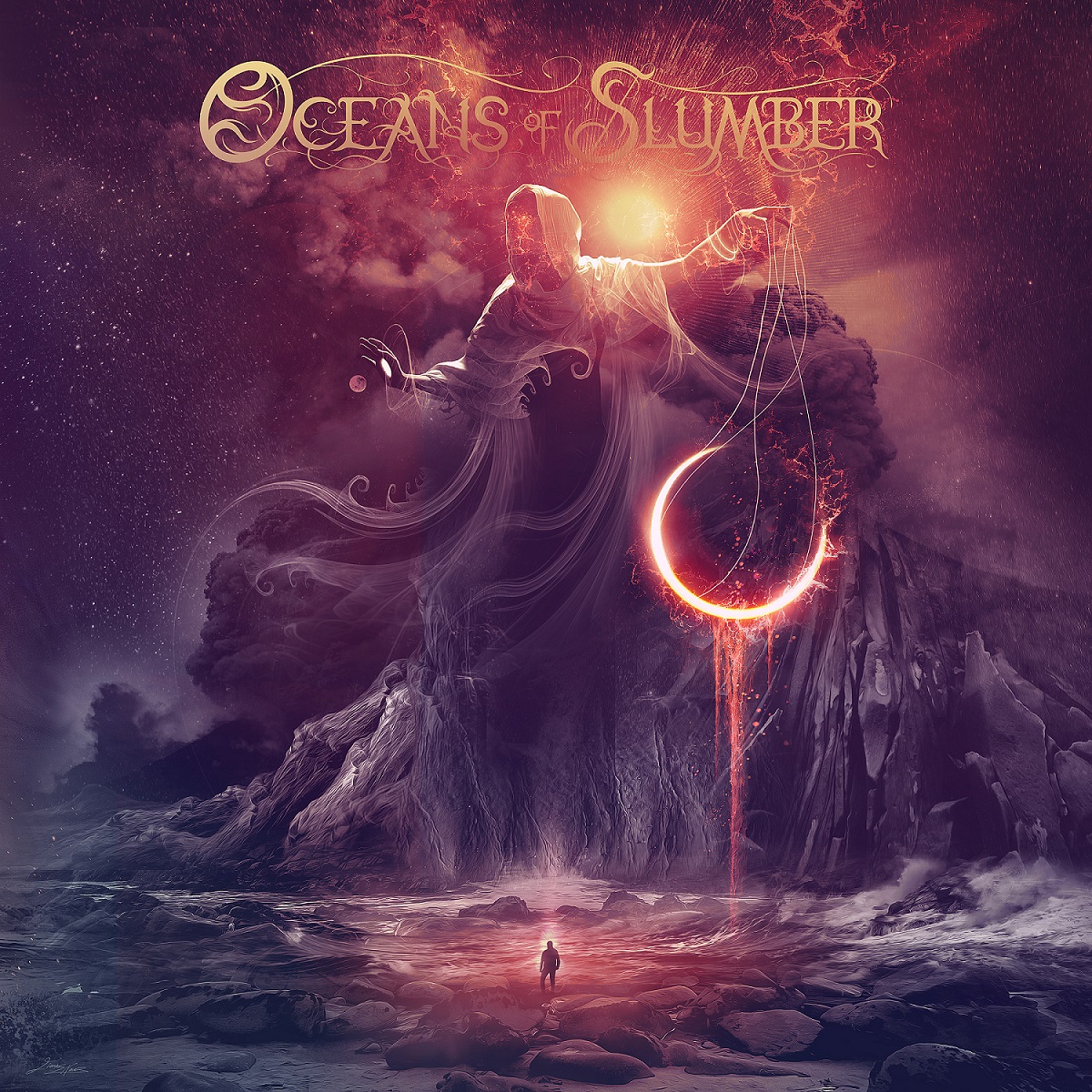 Even if they focus a lot on a haunting and catchy Progressive Metal, the band perfectly know how to include heavier, more oppressing and piercing elements to their music. Cammie is still the main vocalist, but some howlings are sometimes part of the landscape, like on the powerful Total Failure Apparatus, that perfectly juggles with the two aspects. But the band’s universe unveils itself from To The Sea and The Colors of Grace, the two songs chosen to represent the album before its release, that pick a lot in Post-Metal, Atmospheric and Ambient tones. However, we feel an impressive contrast between softness and violence on I Mourn Theses Yellowed Leaved, Soundtrack To My Last Day as well asSoundtrack To My Last Day and The Adorned Fathomless Creation, while some songs focus on sweetness. We can quote for example the frightening September (Those Who Come Before) or the heavy The Red Flower, or maybe Imperfect Divinity. And it’s this changeover between weighing tranquillity, lumbering heaviness and pure violence that we love, allowing musicians to express all the aspects of their personality during more than an hour before leaving us.

Oceans of Slumber opened the gates of their universe and captivated us. The mesmerizing Oceans of Slumber shows us a less than ten years old band on the ascent, that melts as different as complementary styles, that achieves to offer an incredible musical quality.