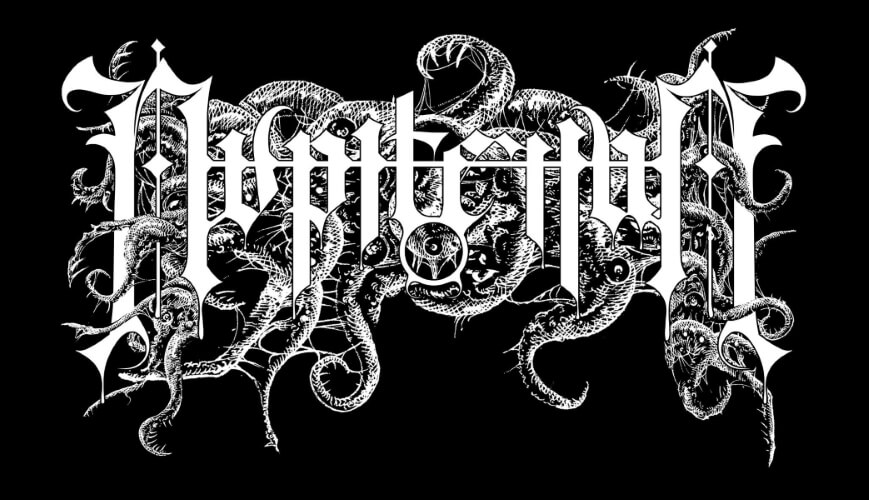 Surrounded by an ethereal veil, Jupiterian is once again out of the dark to offer us Protosapien, their third album. 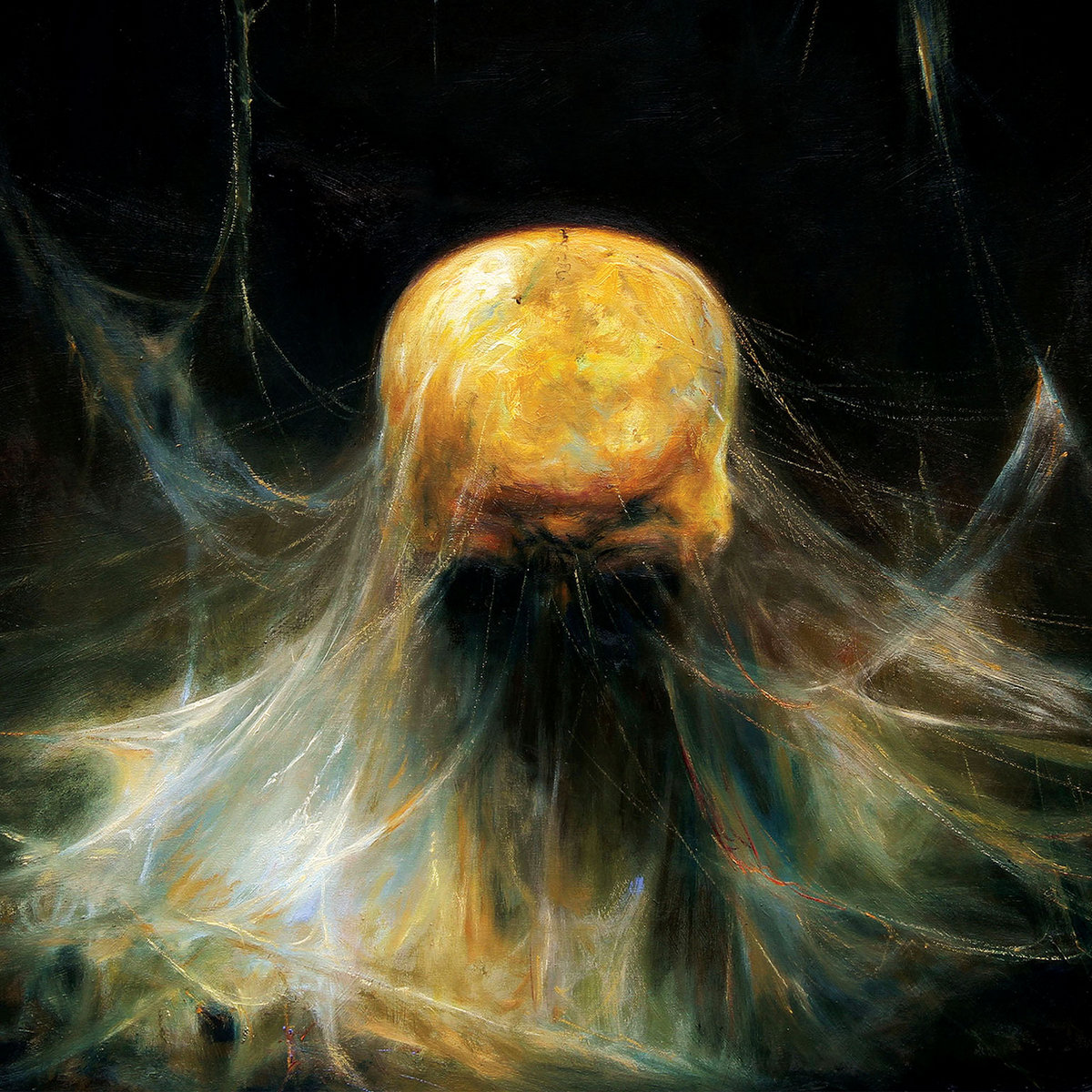 Beautifully illustrated by Mariusz Lewandowski (Abigail Williams, Bell Witch, Eremit, Psycroptic, Xenobiotic…), this full-length is the perfect embodiment of auditive fatness Homecoming, the long and oppressive introduction populated by flies, terrifying orchestrations and some drum hits, let place to the band’s heavy rhythmic. Slowness and languor dwell in the four hooded guys’ music, and this dark touch takes possession of their riffs. Five songs, five aspects of their slithering grease, but only one will: crush us with their dissonant, aggressive and visceral sound. Some samples accompany this walking terror, whether with cavernous howlings or those mysterious clean vocals with effects. The band’s fans happily find this mystical, black and captivating universe while the newcomers will get beaten by Mere Human, a quiet song at the beginning. The true aggression takes shape with Voidborn, a hypnotic song that makes us slowly sink by the mixing between hits and rhythmic. Capricorn is the next one, letting the bass lead the way with a real wall of dirty sound punctuated with lacerating harmonics. The song takes time to create a melancholic ambience before letting place to a spurt and vocals, while Starless is fastly fierce. The song is faster, uses double kick, but also a massive rhythmic. Last song, Earthling Bloodline puts some horrific influences in to accompany a last fix of musical fat, whether it is on slow parts or during catchy riffs.

Once again, Jupiterian seduces. Protosapien is the pinnacle of their dark ard, and the riffs the band develops are high quality. The band’s sound is massive, surprising and powerful, perfectly serving terrifying lyrics and an occult visual identity.