Old School enthusiasts, Panssarituho is really made for you! No no, this demo isn’t from the 80’s but was released on August 23, 2020 ! 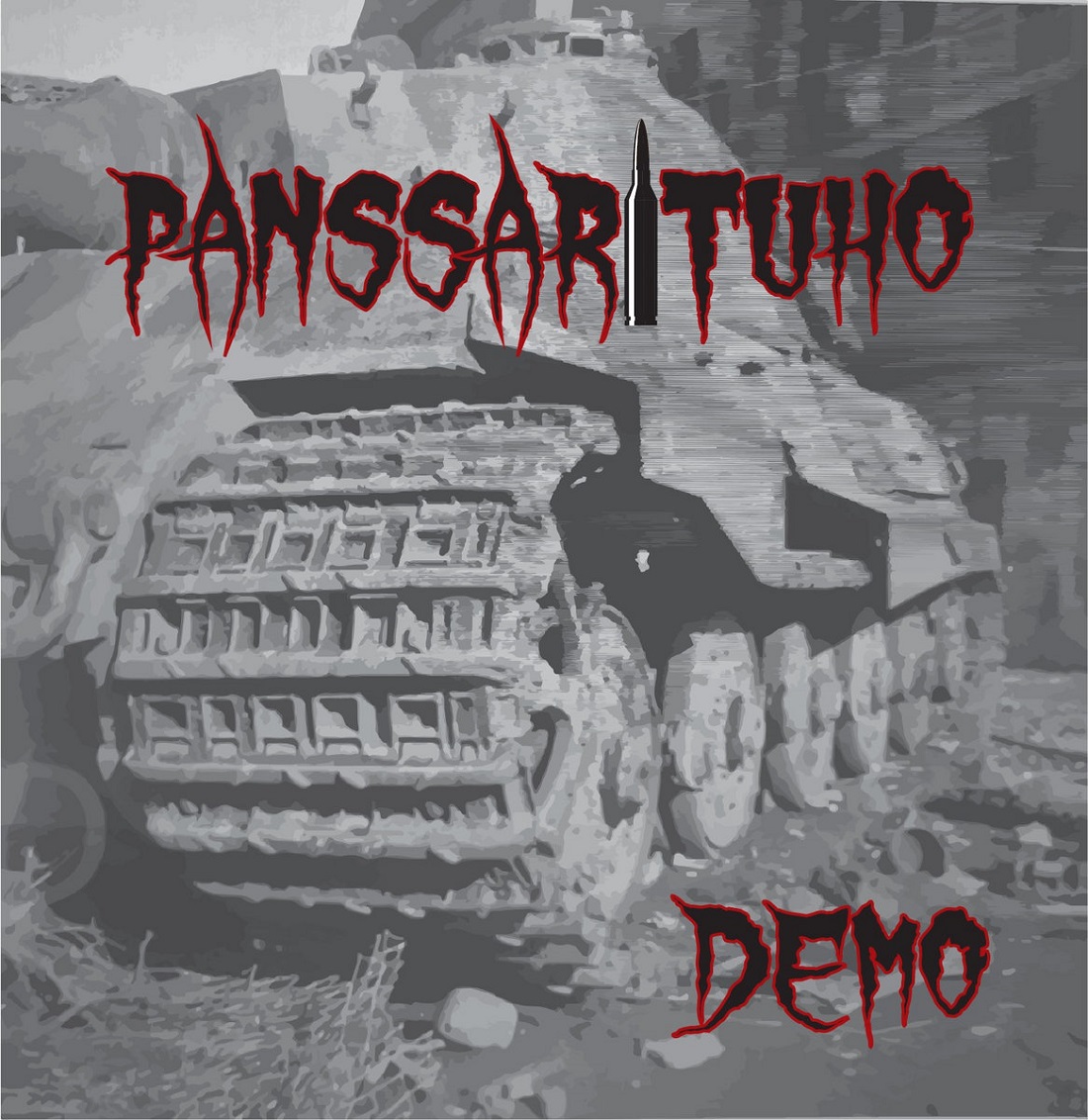 This band formed in 2019 by Extermus (guitar, vocals, ex-Ruindom), Invicto (bass), Macellarius (drums, Deathing, ex-Ruindom), having known each other for several years,  decided to make some old school… homemade sounds! their first demo composed of 3 tracks brings us into the universe of war. We begin with Tahdot Tappaa followed by Oman Kaden Kautta and finally Ylpeys, which immediately puts us in this Old School Death Metal atmosphere, energic riff, greasy voice, acceleration and deceleration

You understood it, if you love Old School, Death Metal, home-made stuff and if you have a warrior soul this Demo is made for you and they still have a lot of things for us to discover soon so go ahead!