Brzask gets out of the dark. 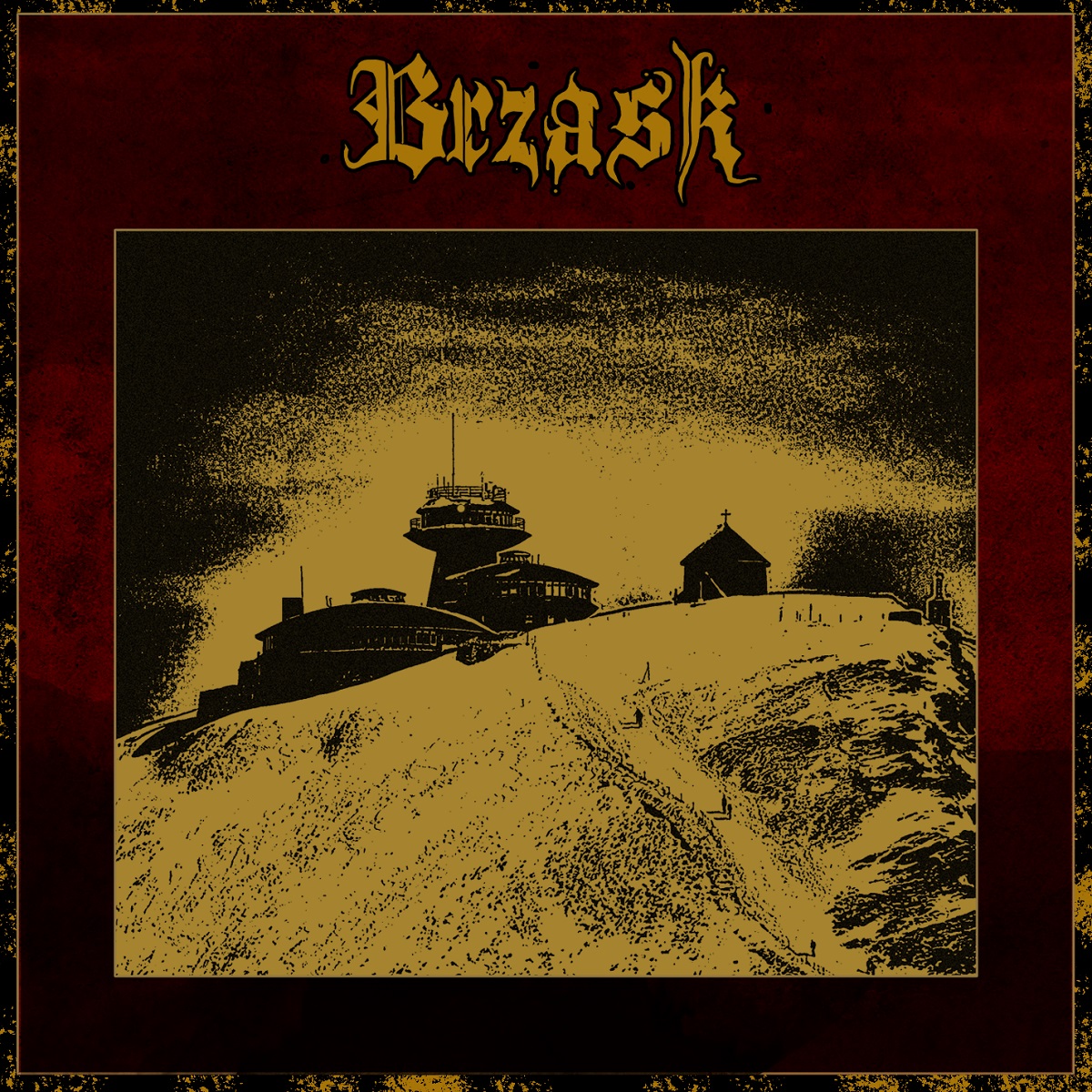 After a short and dark introduction, three songs with strong Old School roots slowly unveil. Black Metal dissonant wisps melt to a massive Death Metal basis, on which as greasy as unhealthy vocals land. Brzask I (White Ravine) hypnotises us before kicking us out under powerful riffs. The final is more plaintive, allowing Brzask II (Wind Incantation) to offer us ice-cold harmonics straight from darkness’ depths. More martial, the song is intense from beginning to end. Brzask III (Crimson Dawn Ritual) and its mystical tones makes us sink in the heart of an unholy ceremony which raw violence ornate by bloody-tasting riffs escape from before a dissonant and terrifying final part.

Brzask easily imposes itself as one of this year’s Black/Death best newcomers. Their first demo will be loved by Old School sounds enthusiasts, but also by soaring sound amateurs.