Natal Cleft are coming back thanks to Particle of Hate, their new EP.

Founded in 2005 in the Philippines, the band evolved since their beginning, when members were still studying. But today, Zeekevil (vocals), Atan (guitar), Rex (bass) and Den2 (drums) are more determined than ever to defend their music. 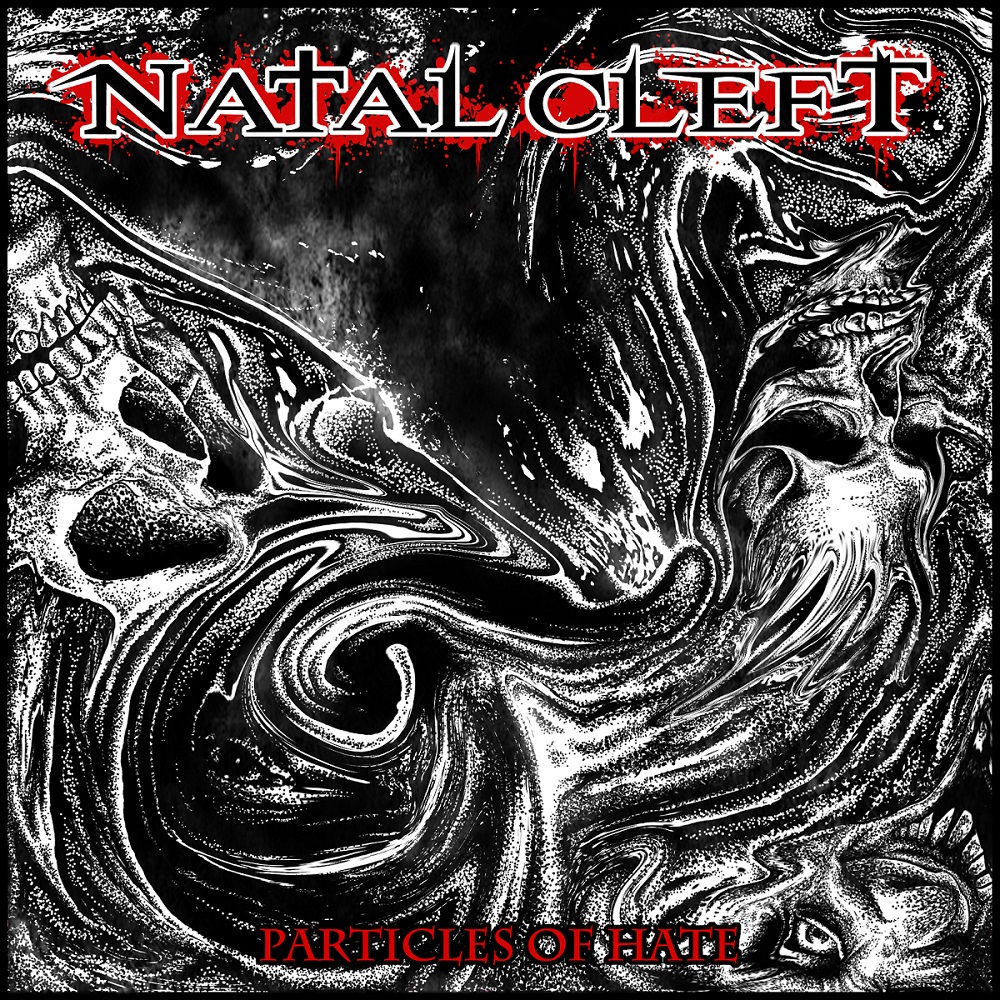 The band sticks to its Technical/Progressive Death Metal basis, and offers four as interesting than rich songs. The keyword is obviously aggressivity, that we can directly feel on Asbestos Flagon, but also some perverse dissonance and sharpness for Ricin. Howlings melt to accurate and mad harmonics, and the song that embodies the most this pure violence is Deceit. The song was already part of the band’s first EP, and it now have a fresh sound to offer us its rage. The Courtezan, the last song, keeps this creative madness part, but also unveils a more melodic aspect to this unhealthy Death Metal.

With Particle of Hate, Natal Cleft proves that years didn’t weaken their rage, adding violence, evil sounds and sharp riffs. The band is in my opinion far from the exposure they deserve.

One thought on “Review 266 : Natal Cleft – Particle of Hate – English”