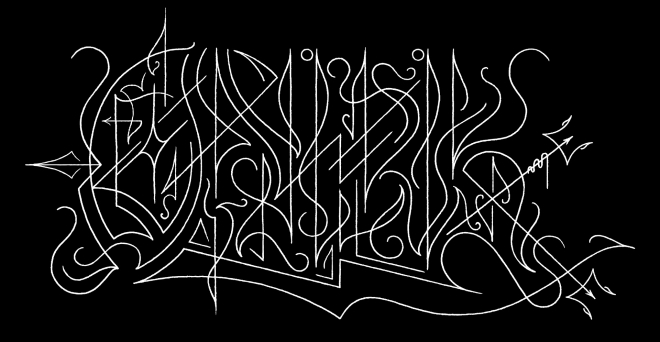 After a moment of silence, Onirik comes to pour its Black Metal over the world. 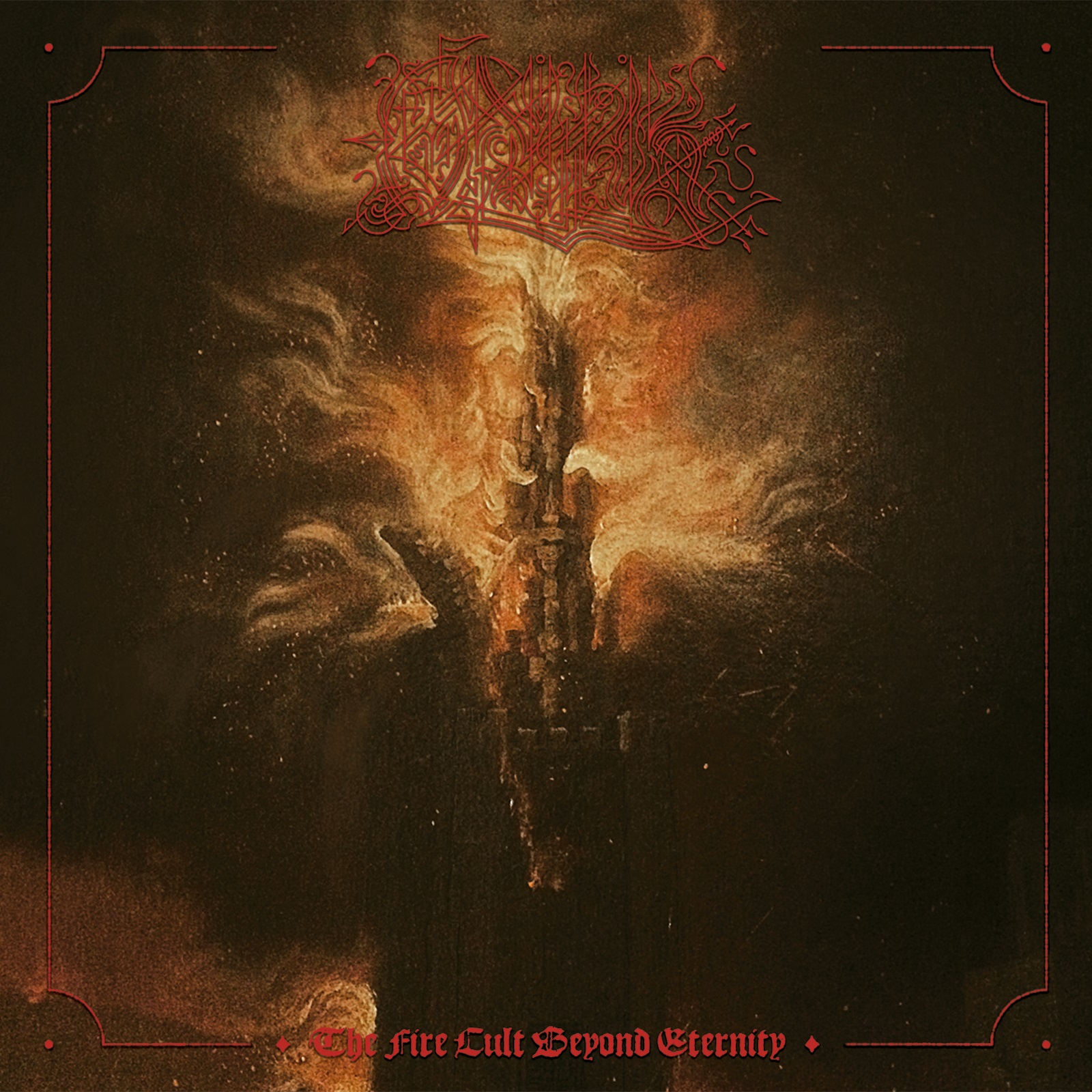 Helped by Dirge Rep (The Konsortium, ex-Gehenna, ex-Enslaved, ex-Djevel, ex-Orcustus…) for drums, it is through seven black, airy and sharp songs that the sound evolves. In addition to a dissonant and aggressive rhythmic as we’re used to in this style, the musician adds an original touch as the song may be. We find some warlike influences on Cult Beyond Eternity as well as a heady melody on the background or some more Progressive parts on Trapped in Flesh, Blood and Dirt. Riffs clash, allowing however an important place to the bass, as well as Assigned to the Inexorable Flames. Very mesmerizing thanks to guitar and fluttering harmonics, the composition is quite soft and also stays in mind, even if it is a long one. We find rage back on Melodies of Reflection and Praise, a song that also focuses a lot on a melodic lead guitar, but on tortured vocals as well. Some Black’n’Roll oriented parts emphasize the track, then Granted the Vision, Molted Into Stone is next. Slower, stabbing and above all very melodic, the composition mushrooms with the coming of more imposant drums, then comes back to its oniric influences. Murmurs of the Aging Vessel stays on this mystical and atmospheric aspect, without forgetting this blackness, those visceral screams and this piercing rhythmic. Violence is obviously part of this melting, and even if the song sometimes slows down, the storm is never this far. An ethereal final part leads us to the destructive Apathy of Mind. This last composition melts pure violence and dark melodicity that the musician perfectly knows to handle in order to let its music in your head.

Stronger than ever, Onirik relapses with catchy compositions. The Fire Cult Beyond Eternity is an extremely rich album that doesn’t hesitate to melt influences at the service of dark heady melodies that you must listen as soon as possible. The best advice I can give you is to also listen to its alter ego.

One thought on “Review 267 : Onirik – The Fire Cult Beyond Eternity – English”